In September 2019 I traveled out to southwestern Minnesota to visit Pipestone National Monument. This unit of the National Park System was created in 1937 in large part to preserve the pipestone (Sioux argillite, also known as catlinite) which American Indians have quarried here for at least two millennia. It is a sacred site for American Indians of many tribes, and the legislation which created the site expressly provided for the continuation of quarrying by American Indians.

My project is to help the park revise its most recent National Register of Historic Places registration form. These revisions will take into account changes to some of the park’s contributing resources and clarify the significance of some of the archeological resources. 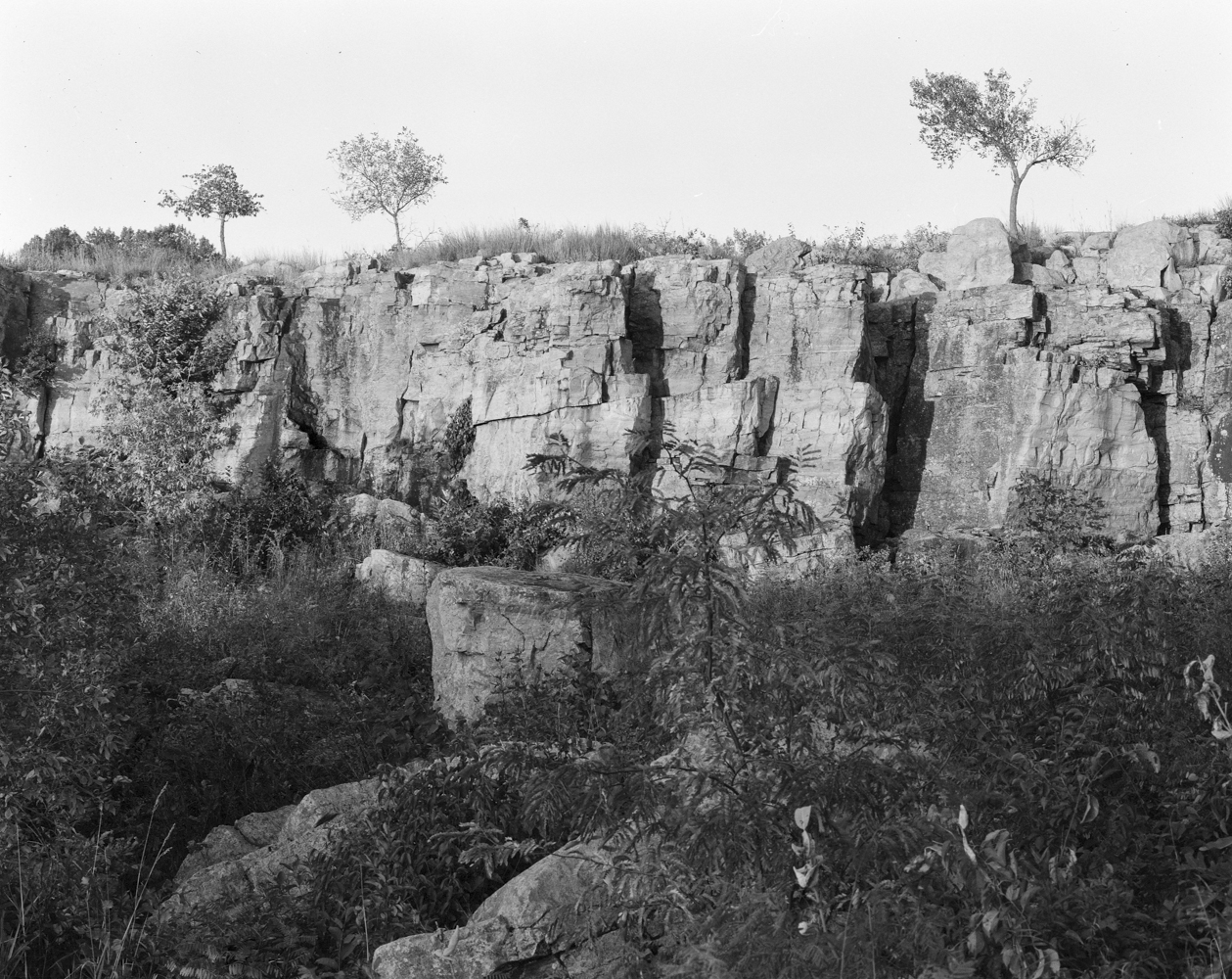 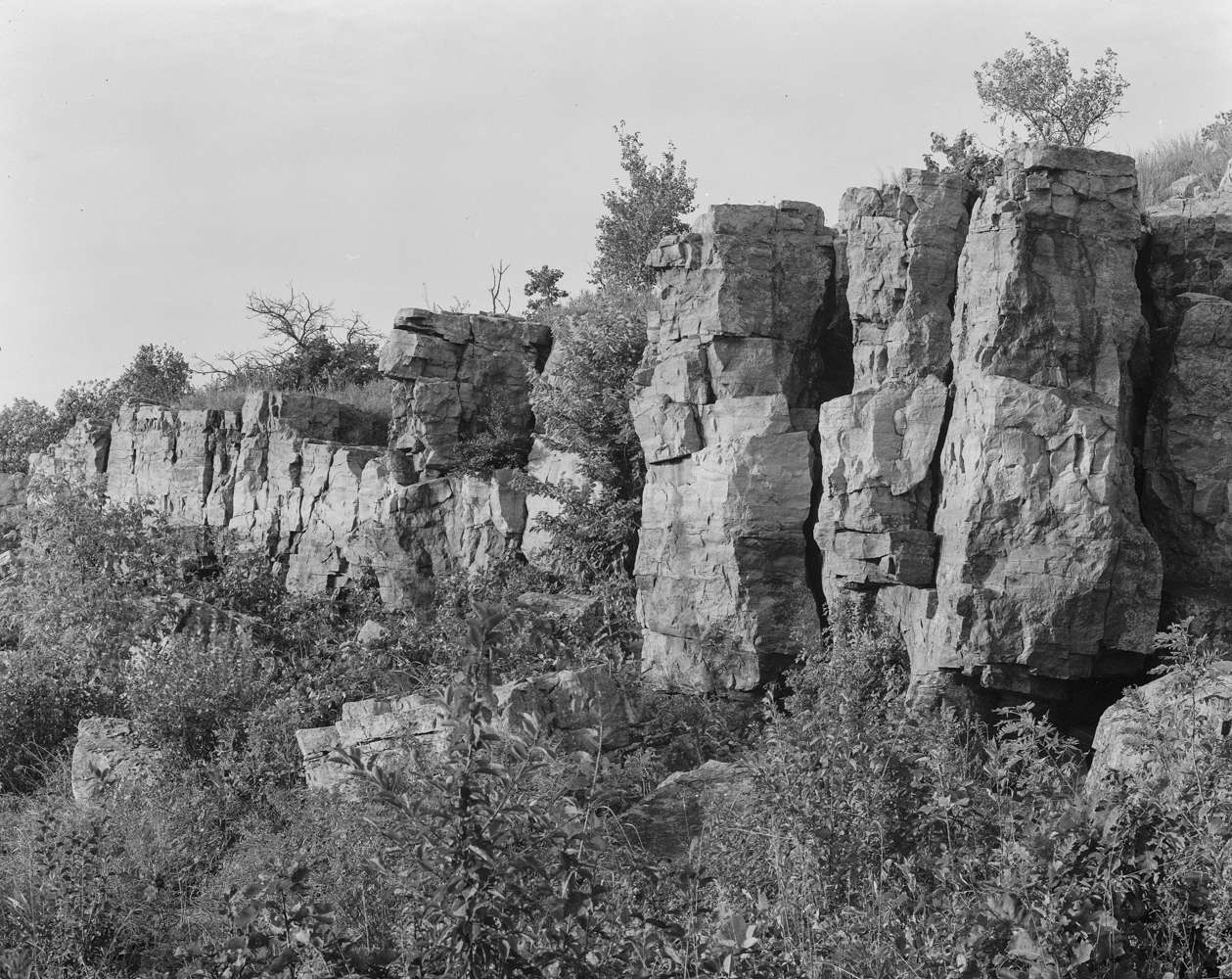 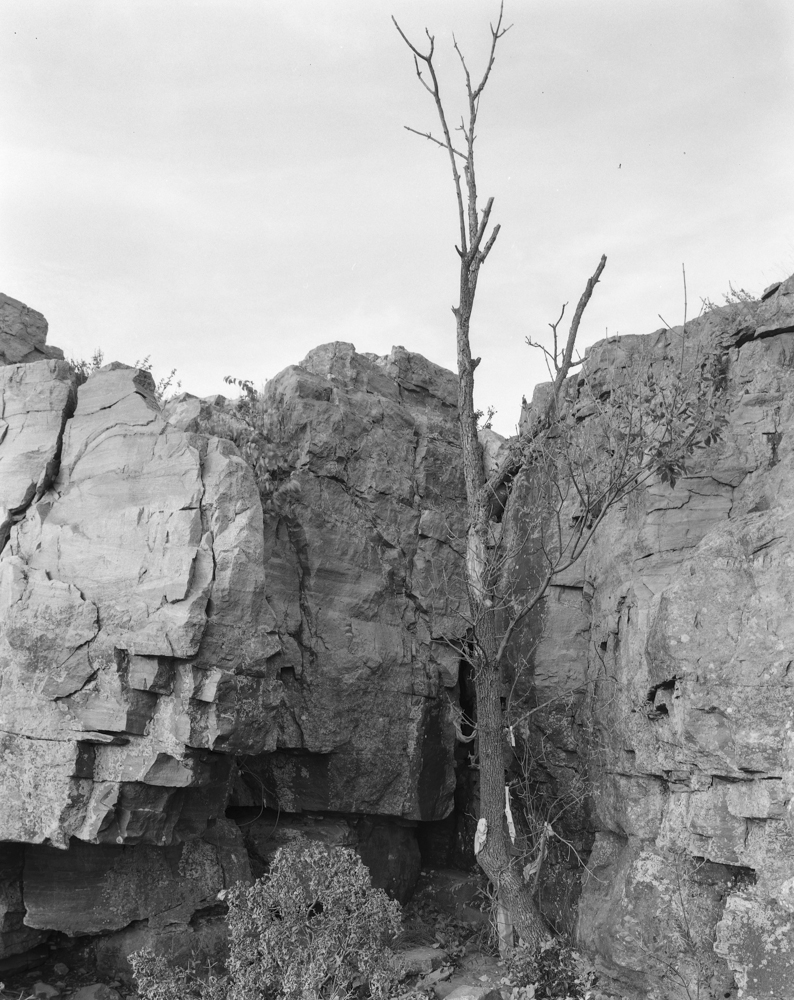 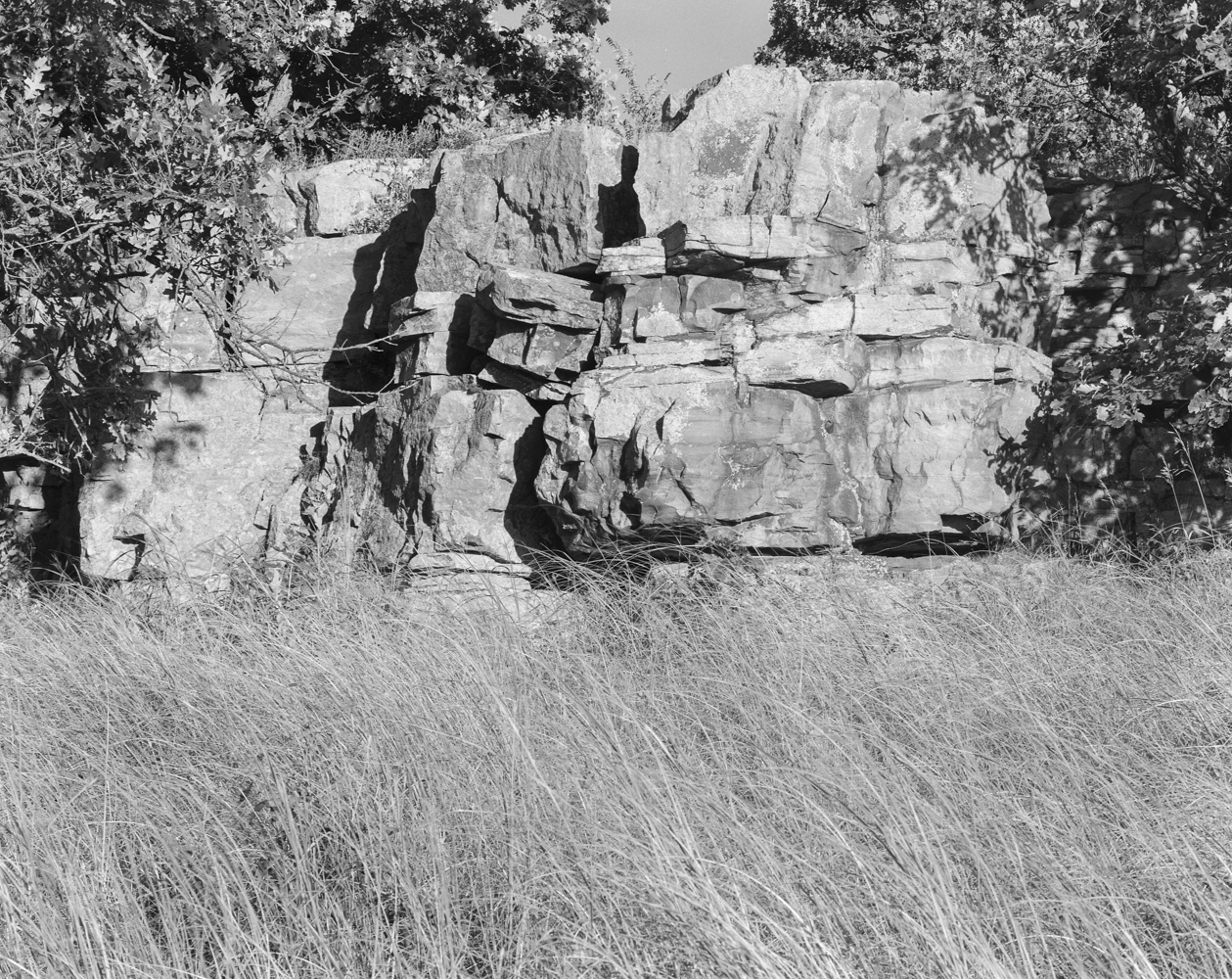 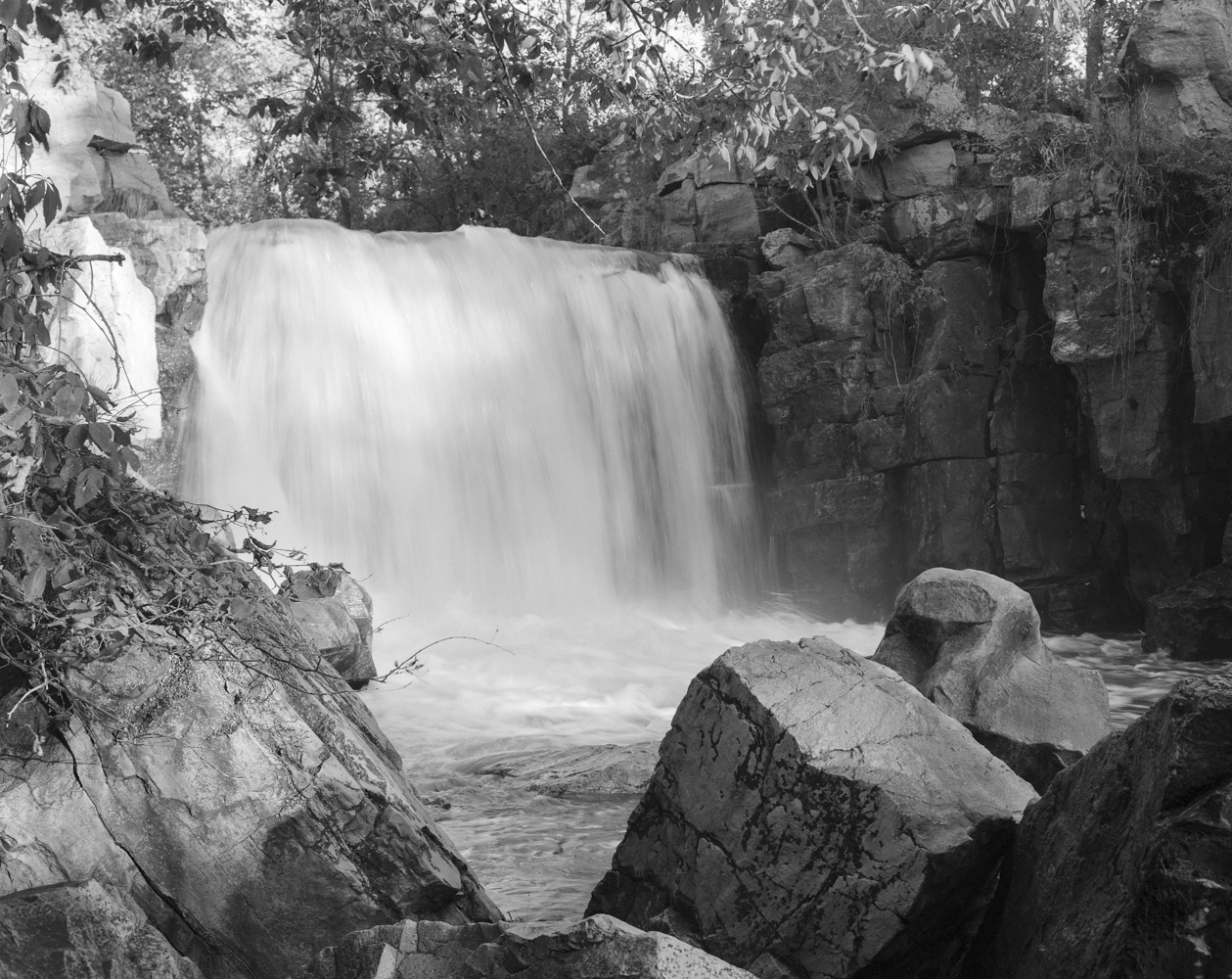 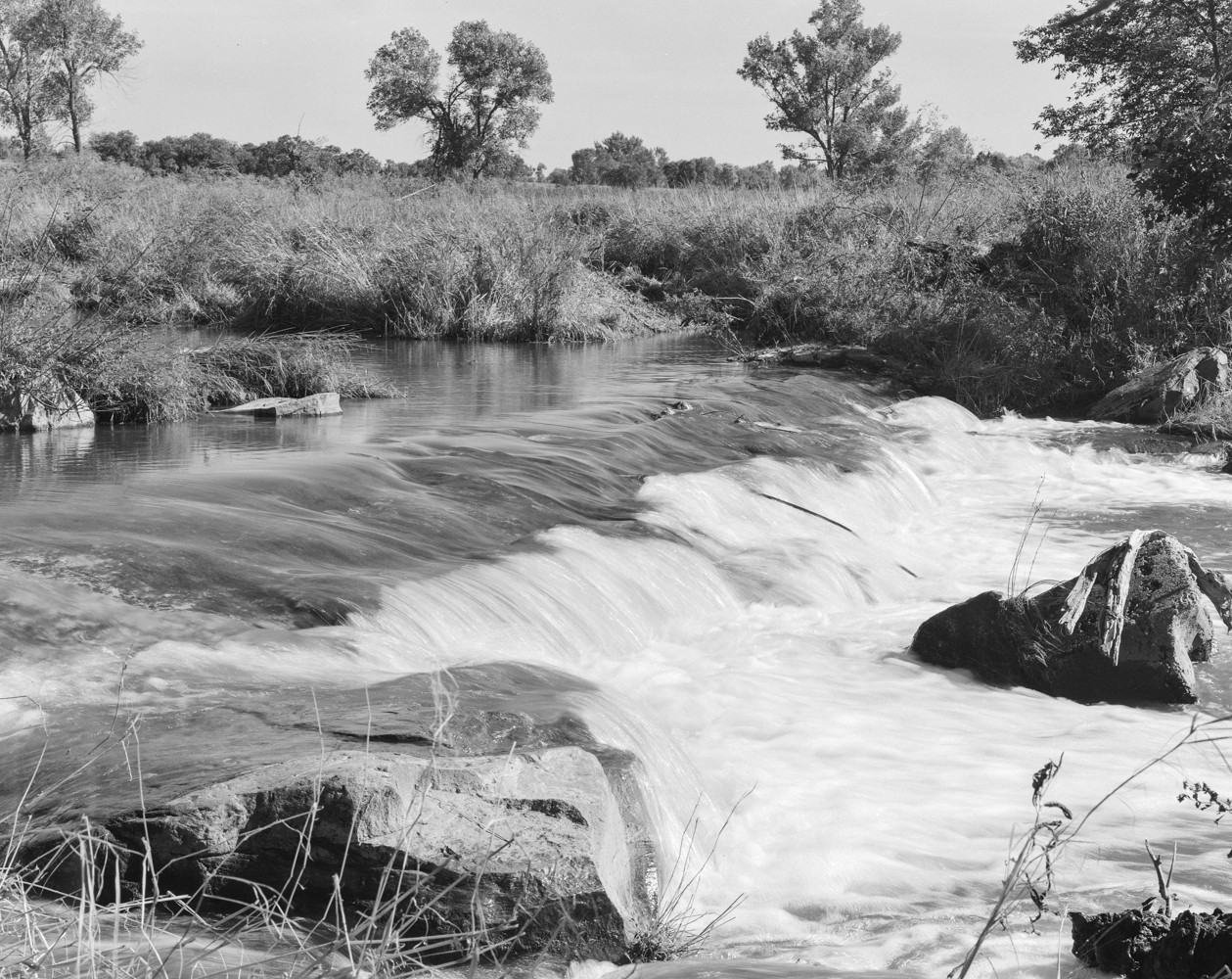 While there, I was able to hike the trails of this park, and take a few photographs with my 4×5 camera. The park is stunningly beautiful, with the exposed escarpment of quartzite facing west and picking the strong light of the setting sun. In addition, Pipestone Creek creates a waterfall as it flows over the quartzite cliff, and was dammed in the 1930s by the separate Civilian Conservation Corps for American Indians.