I have had a long-standing relationship with the Erie Canal Museum in Syracuse, NY. In 2007, I conducted HABS/HAER photography of hydroelectric facilities and dam at canal facilities throughout New York State. The purpose of this volunteer effort was to form the backbone of a major exhibit that opened at the Museum in 2008.

In late 2018 the Museum offered me the opportunity to provide the photographs for a solo exhibit. The title of the exhibit is “Engineering Beauty: Black & White Views of New York Waters.” Each of the photographs has some aspect of the state’s water resources such as rivers, canals, water control structures, and constructed ponds. This exhibit will be open from April 10 to September 15, 2019. 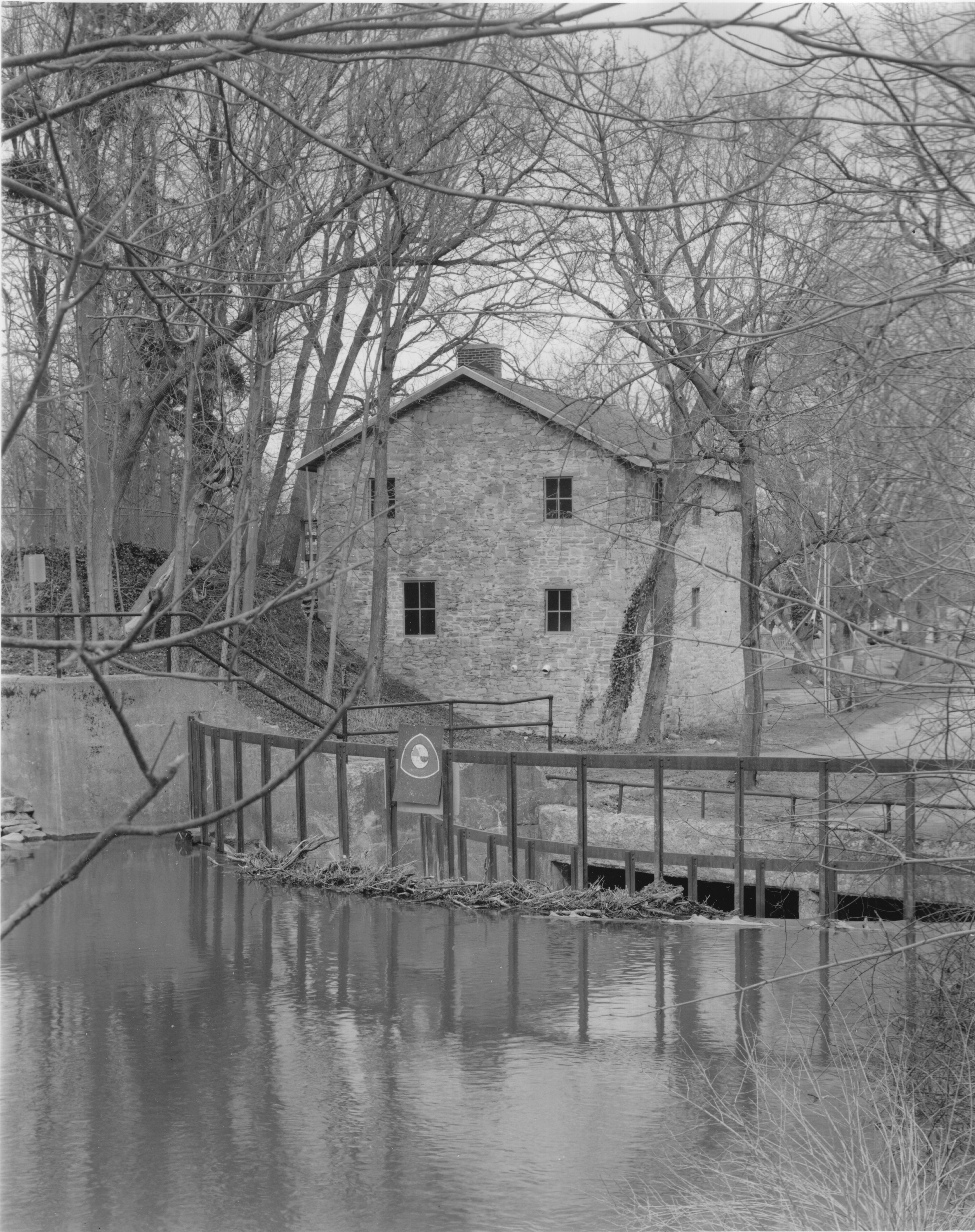 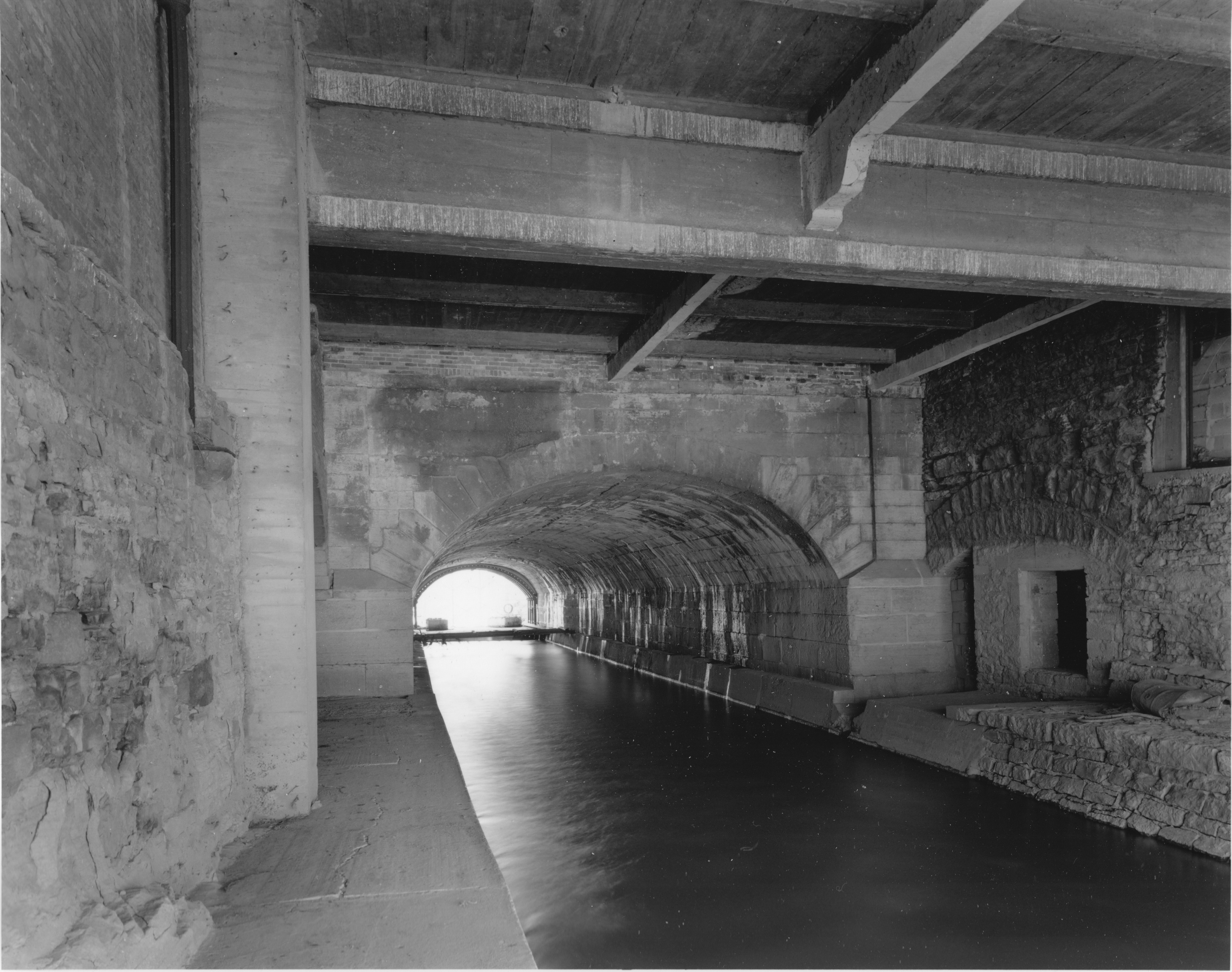 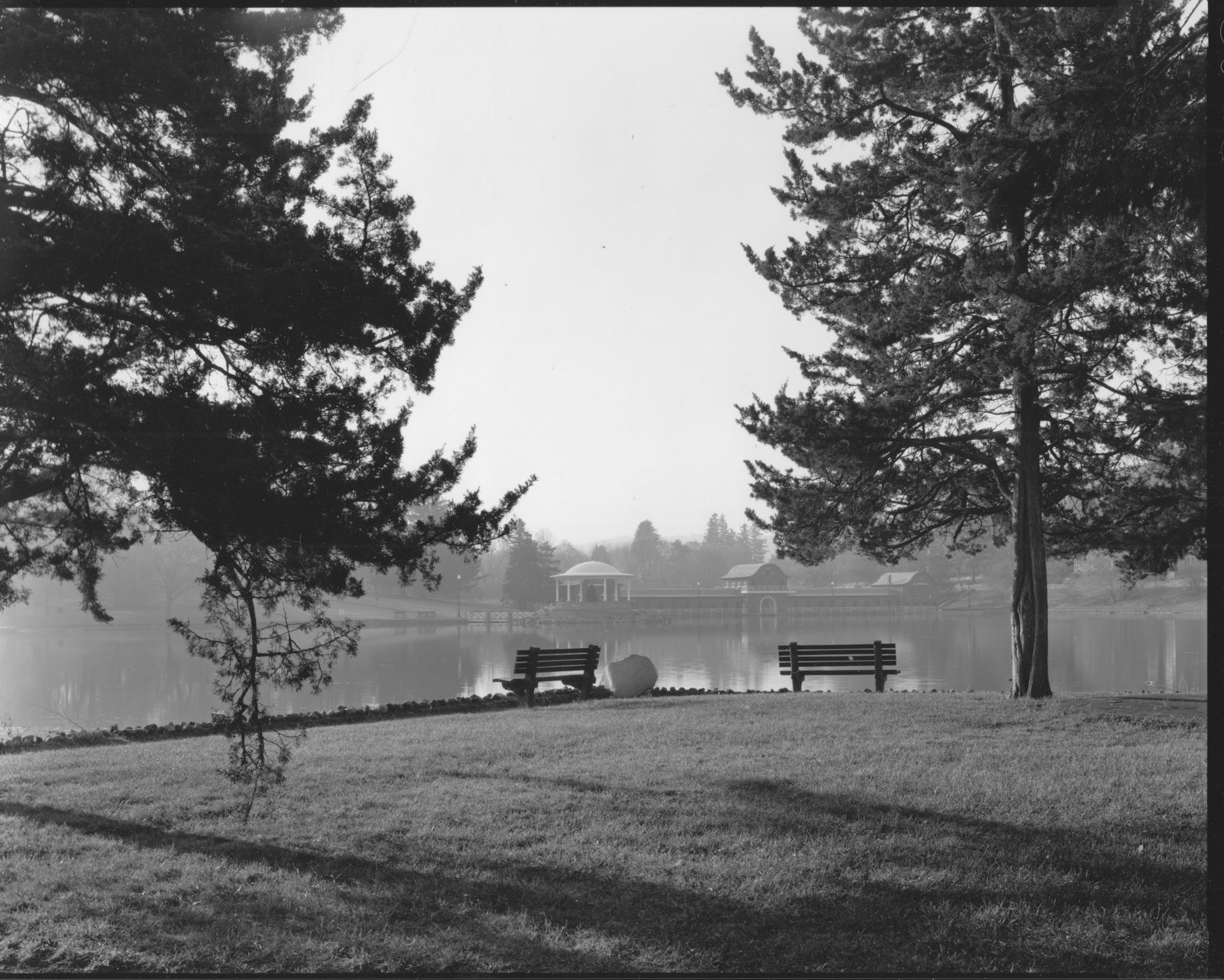 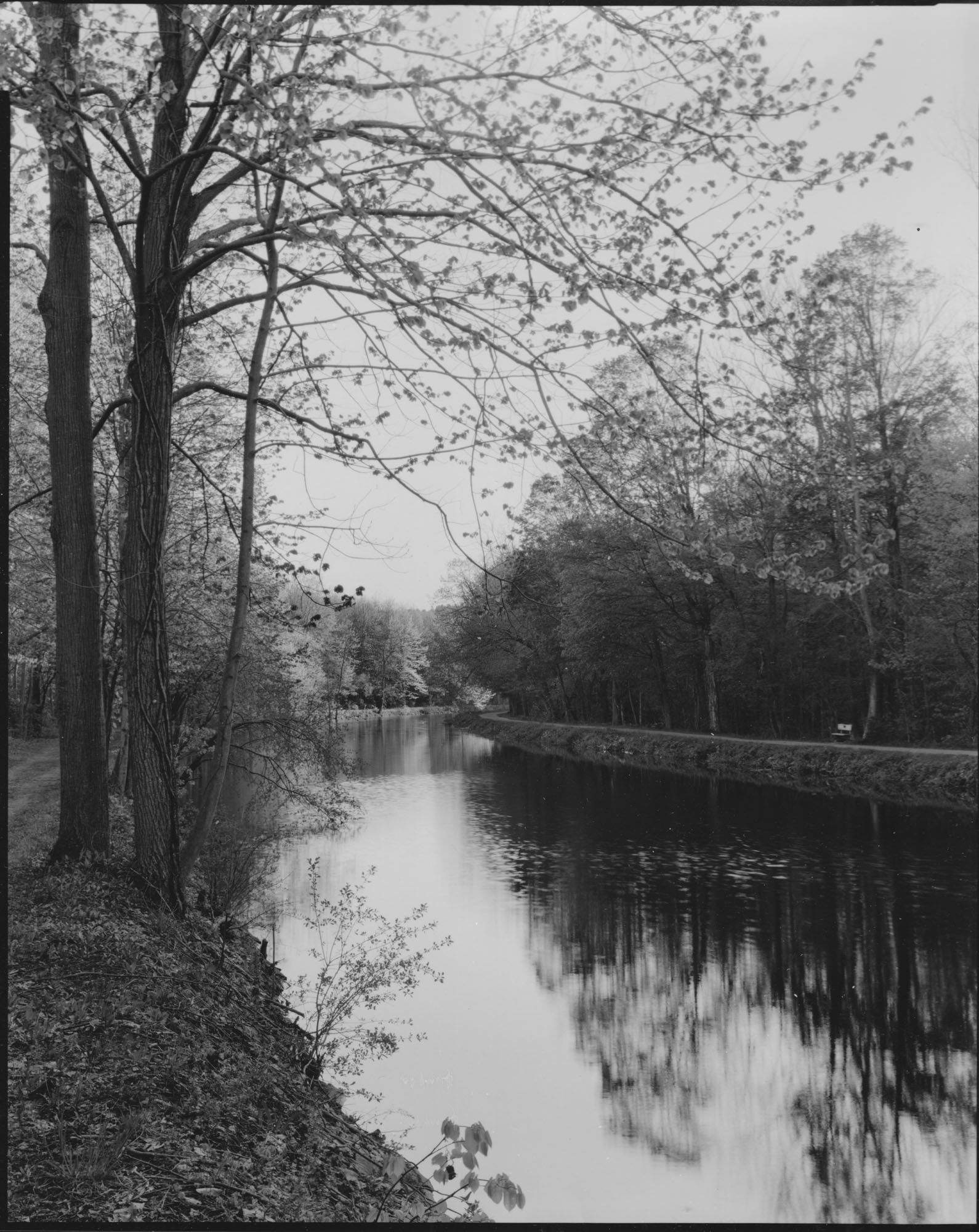 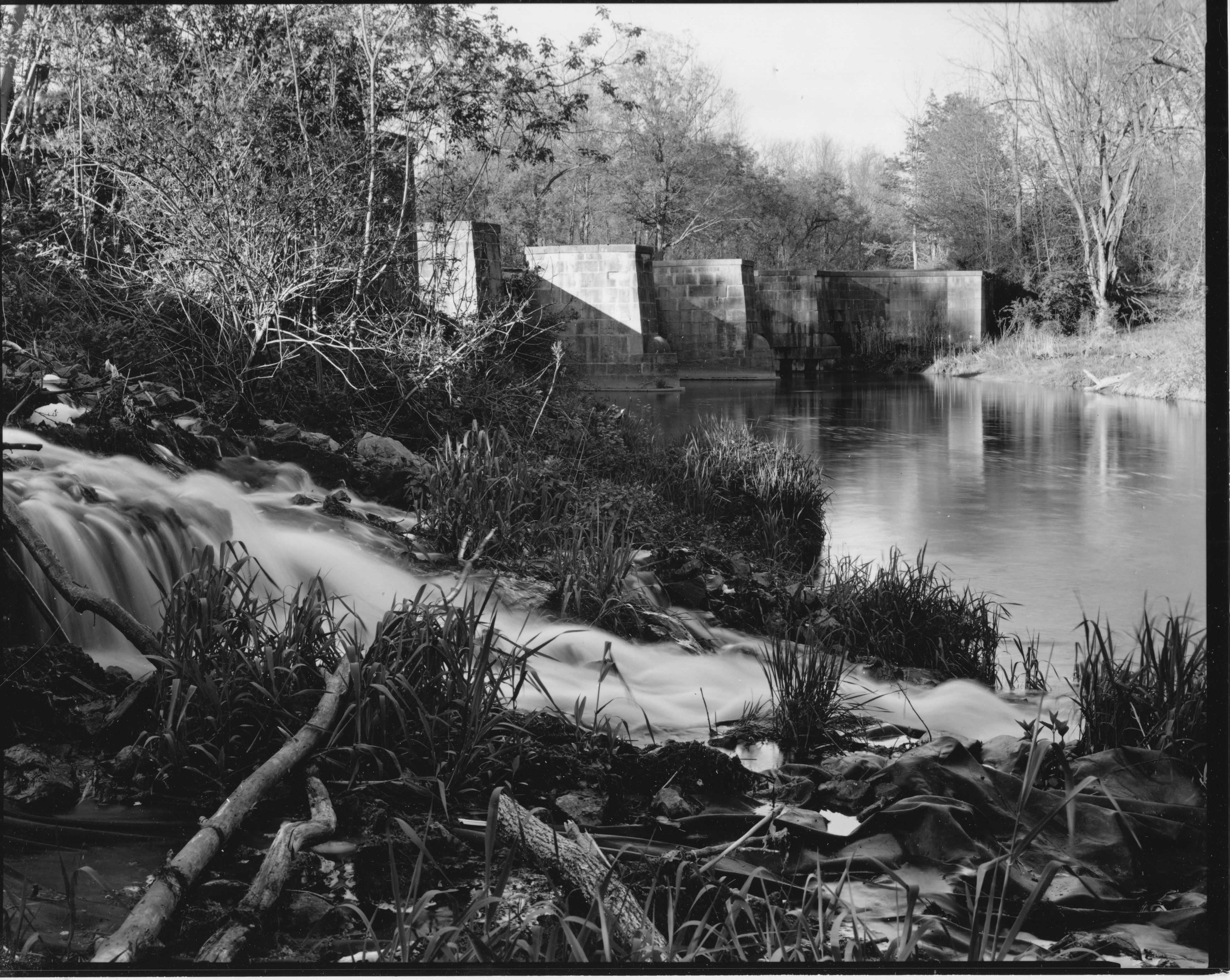 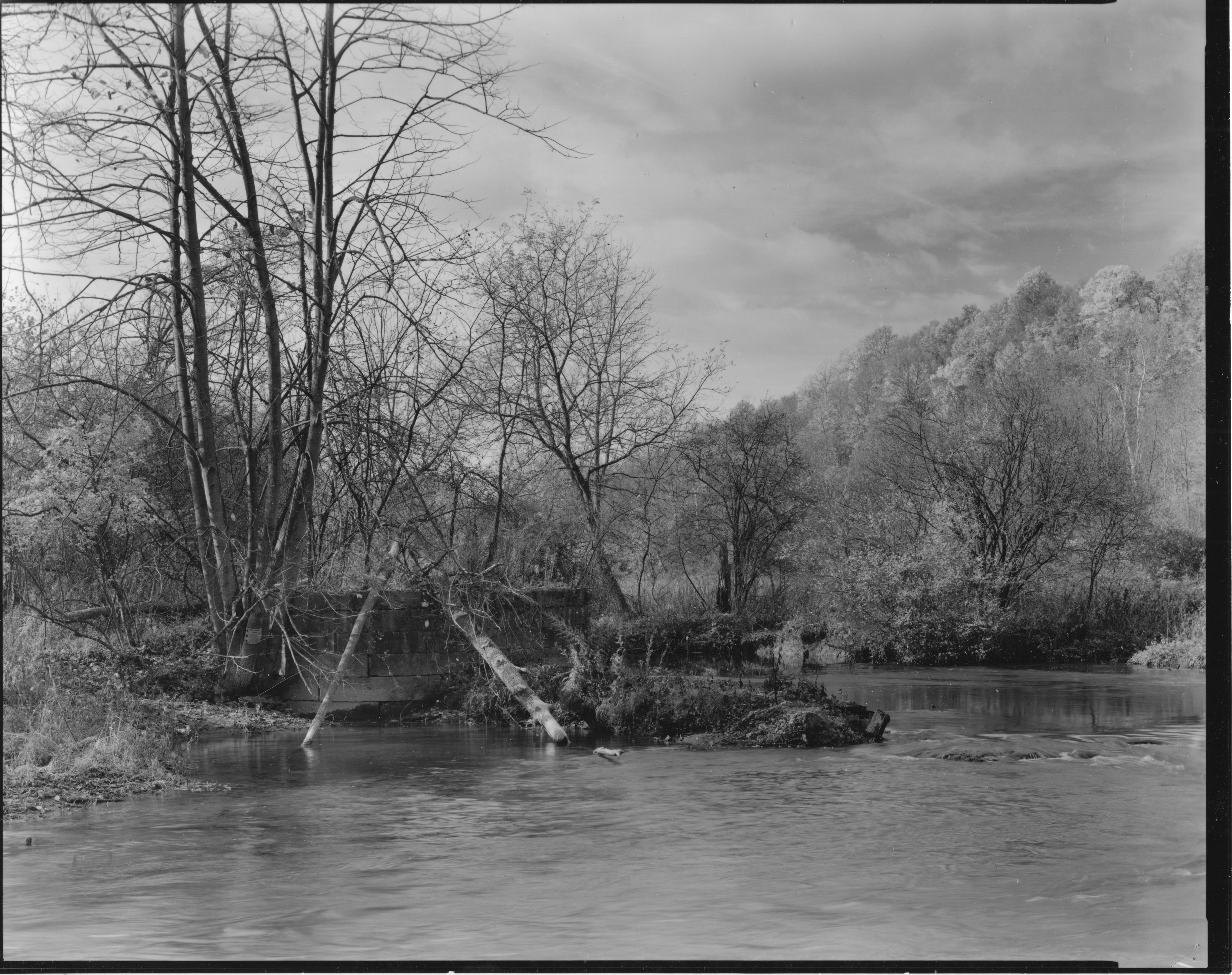 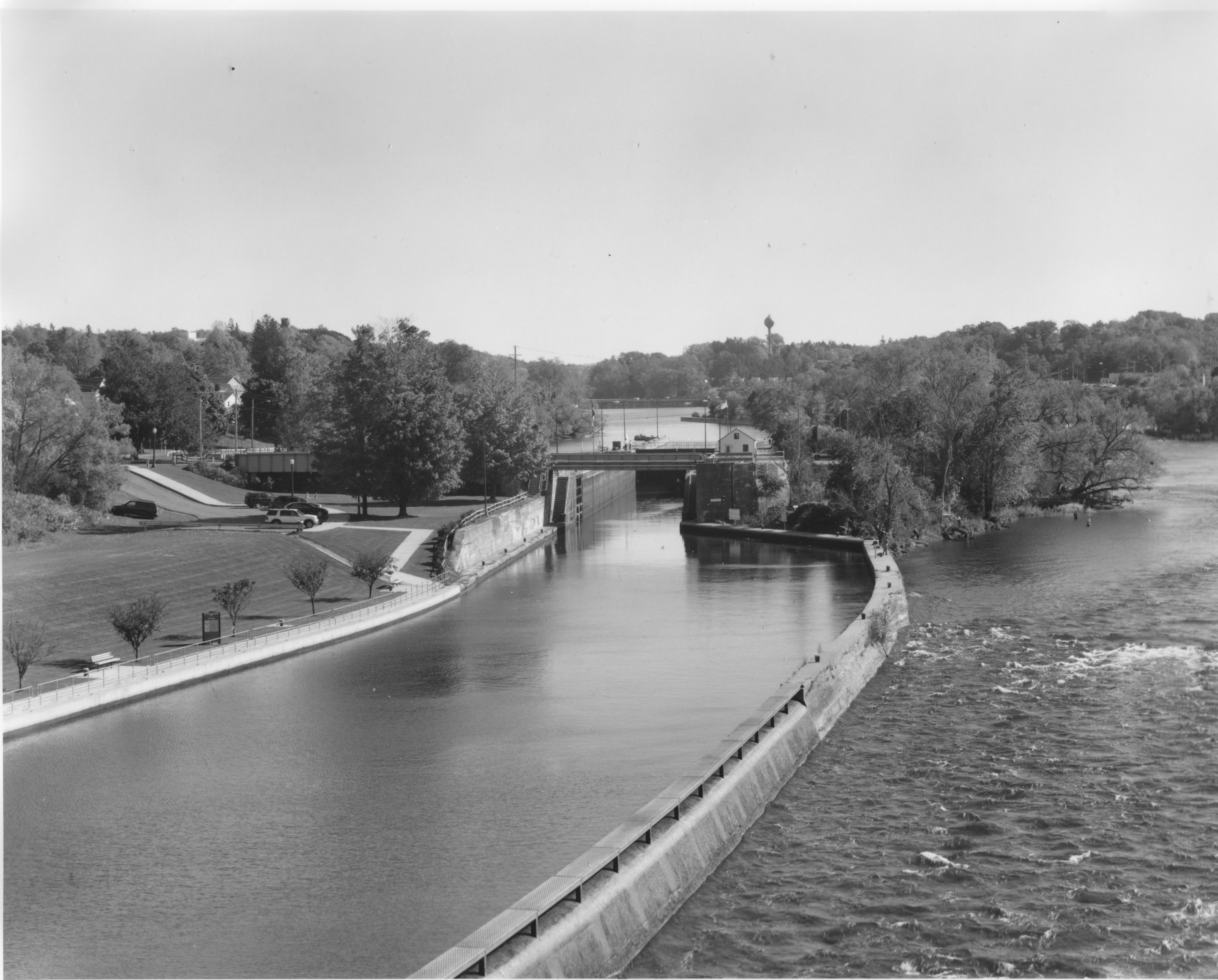 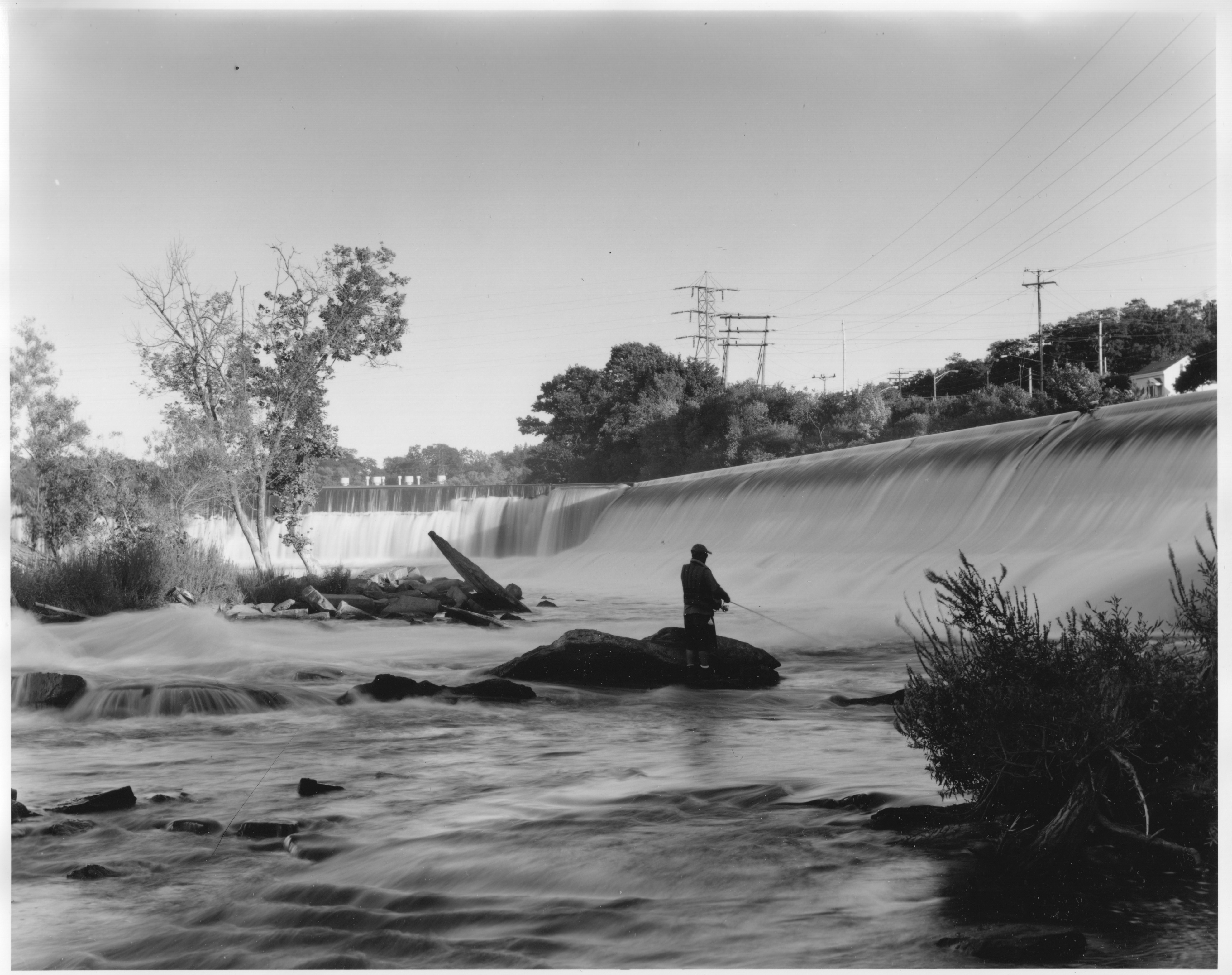 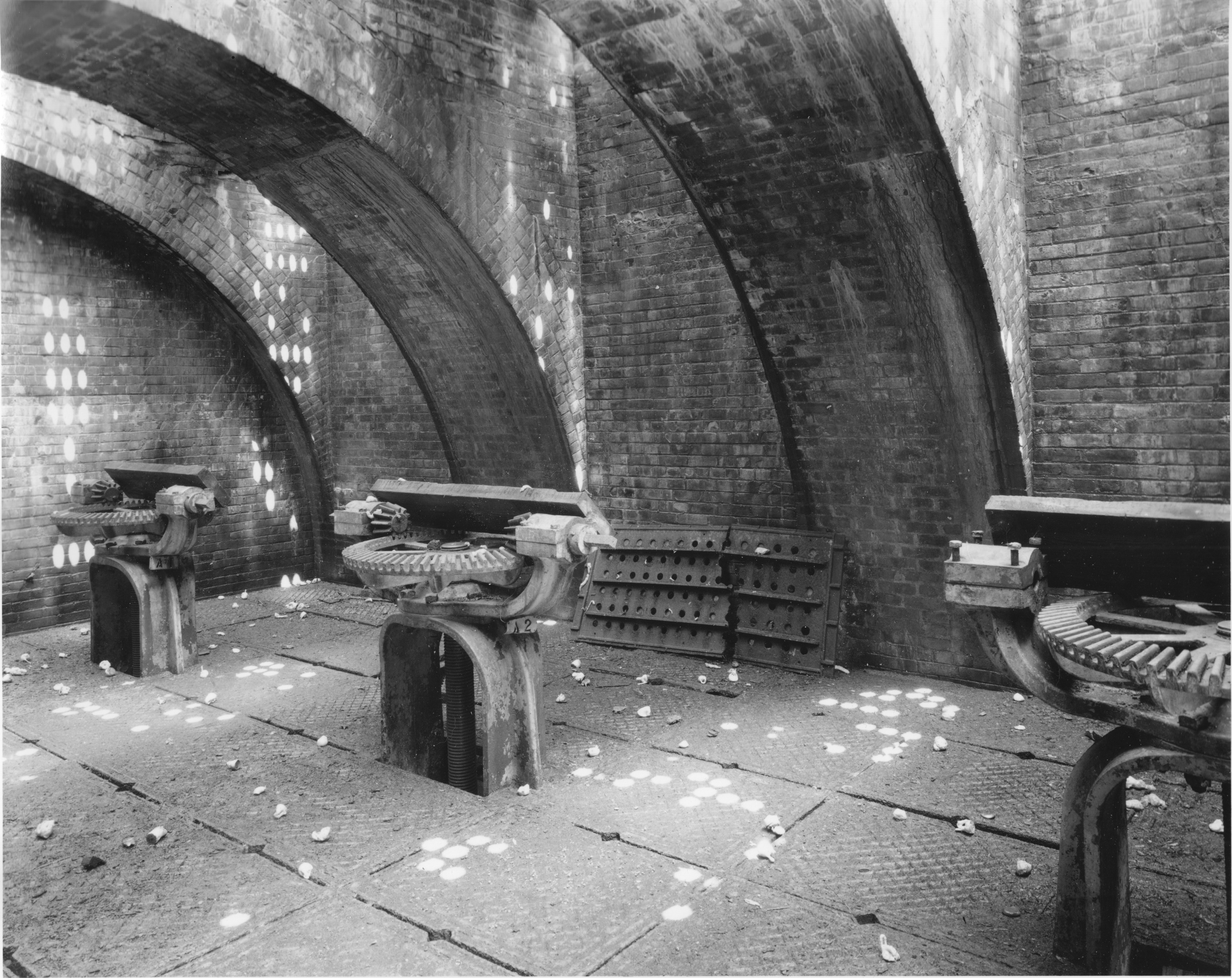 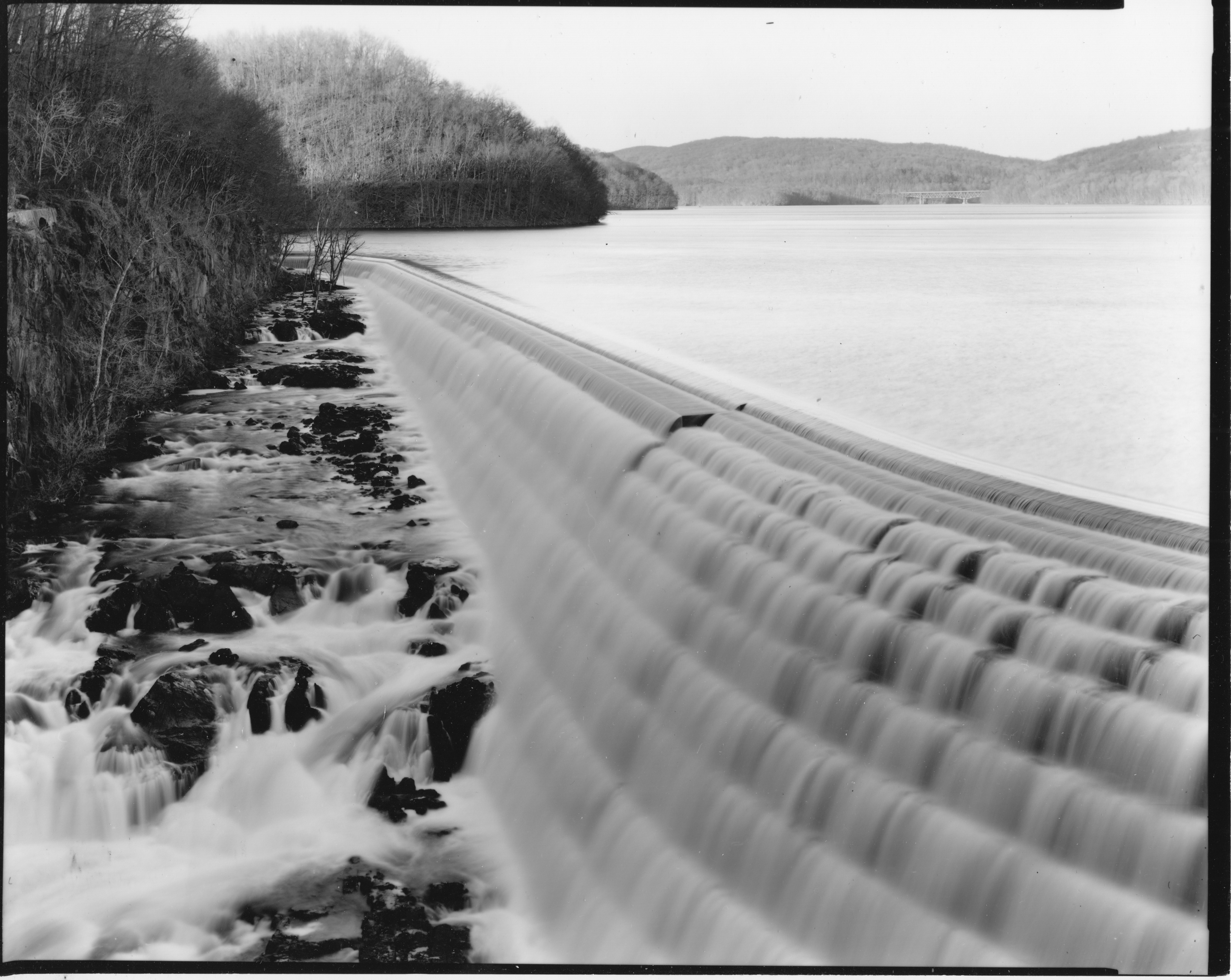 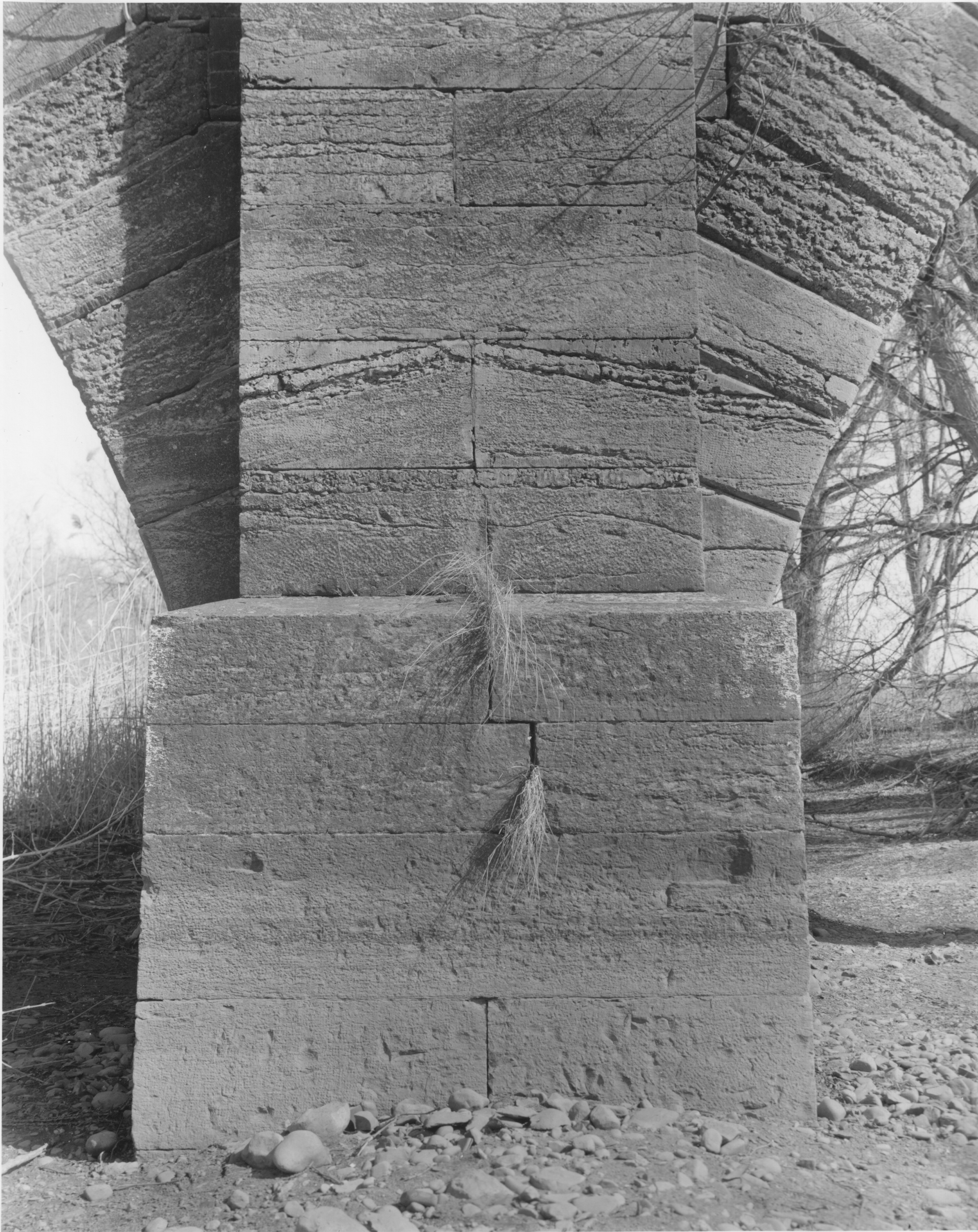 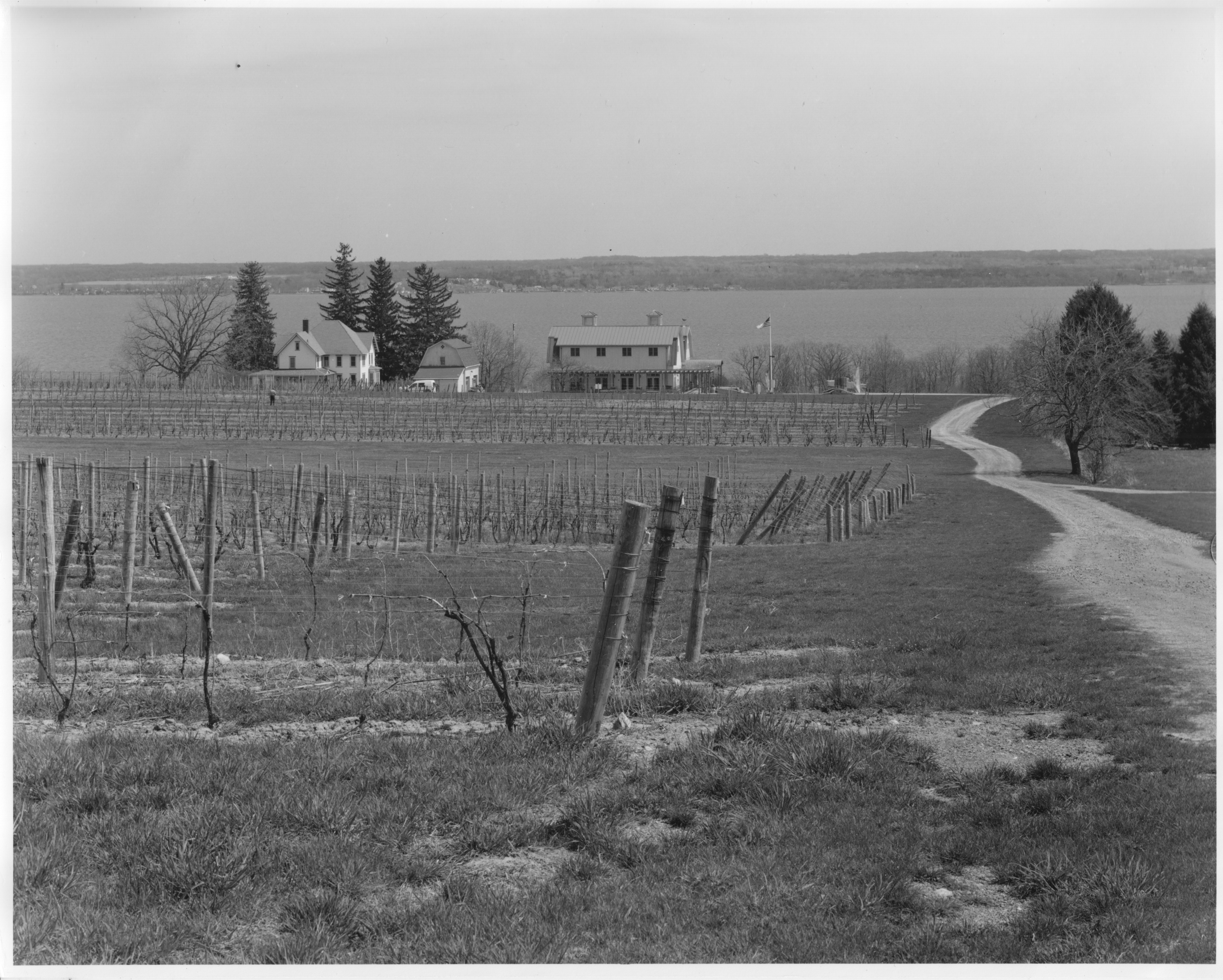 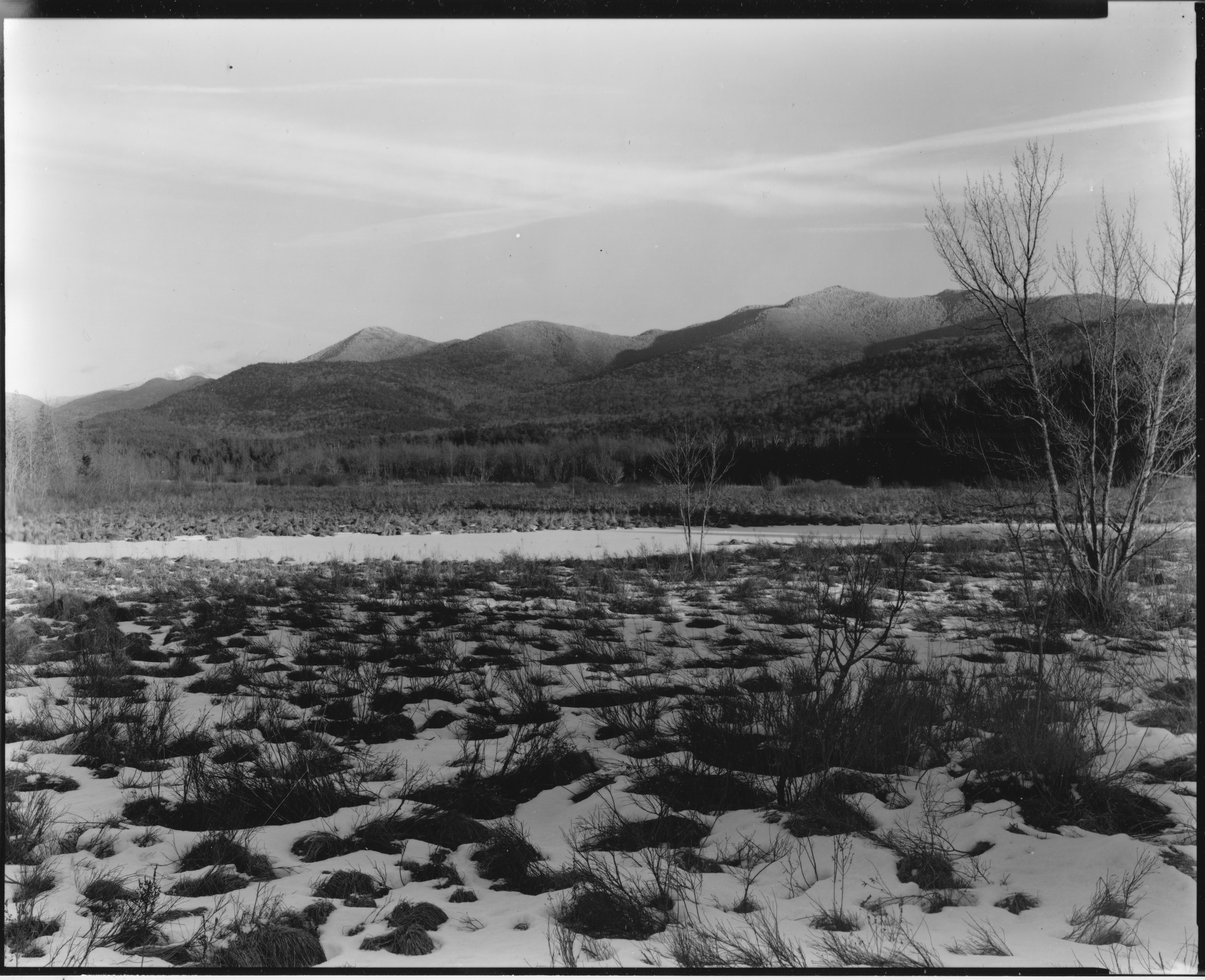 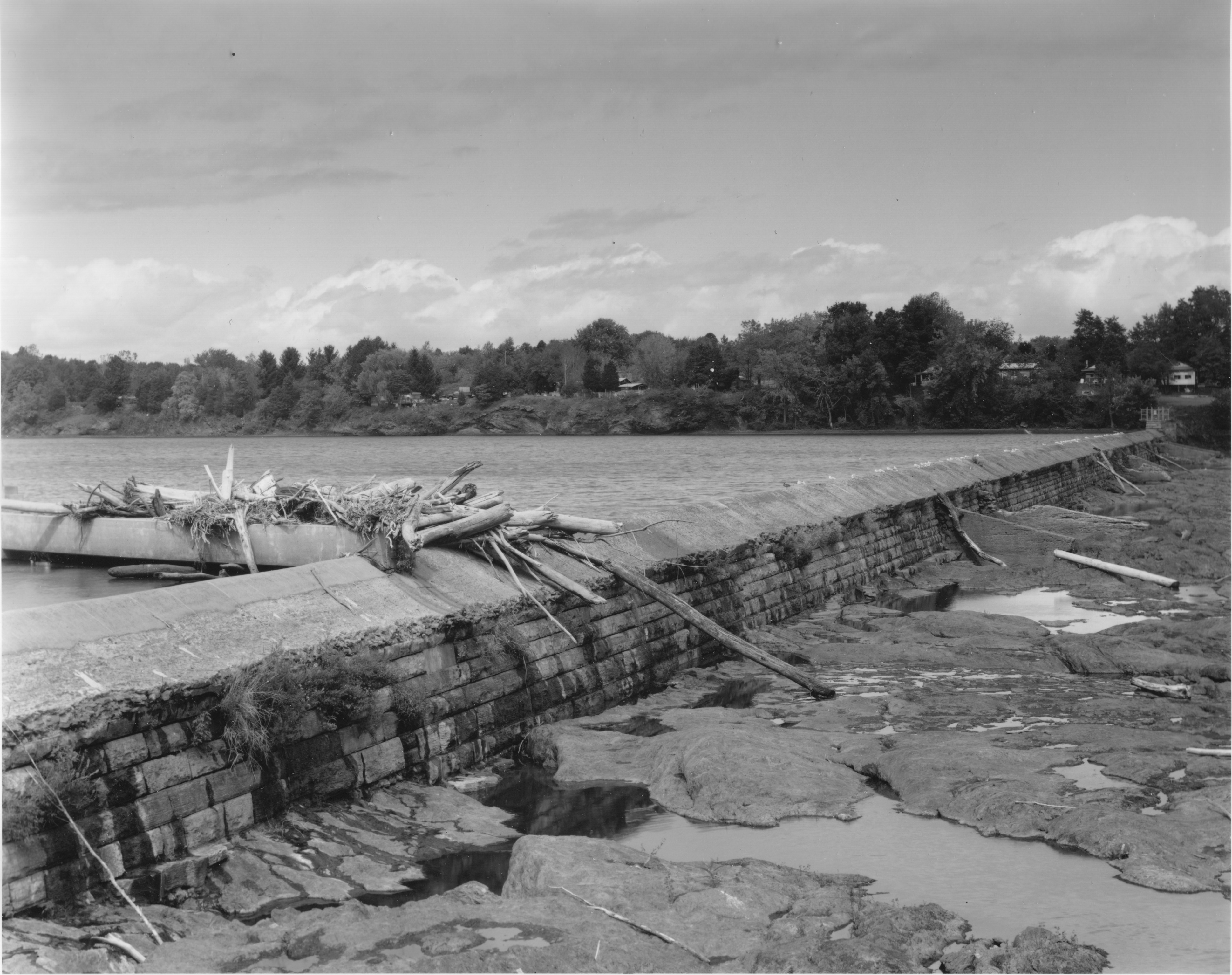 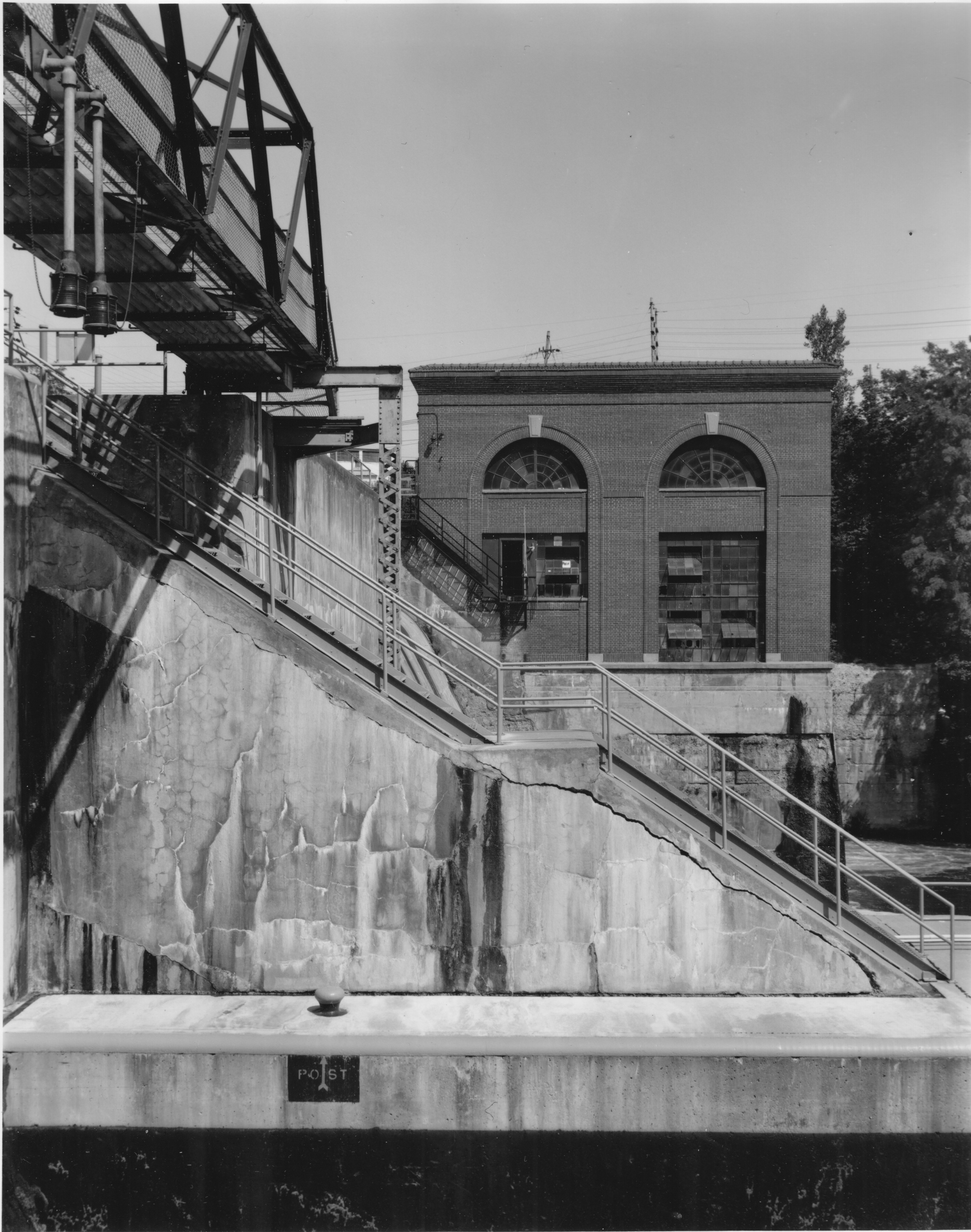 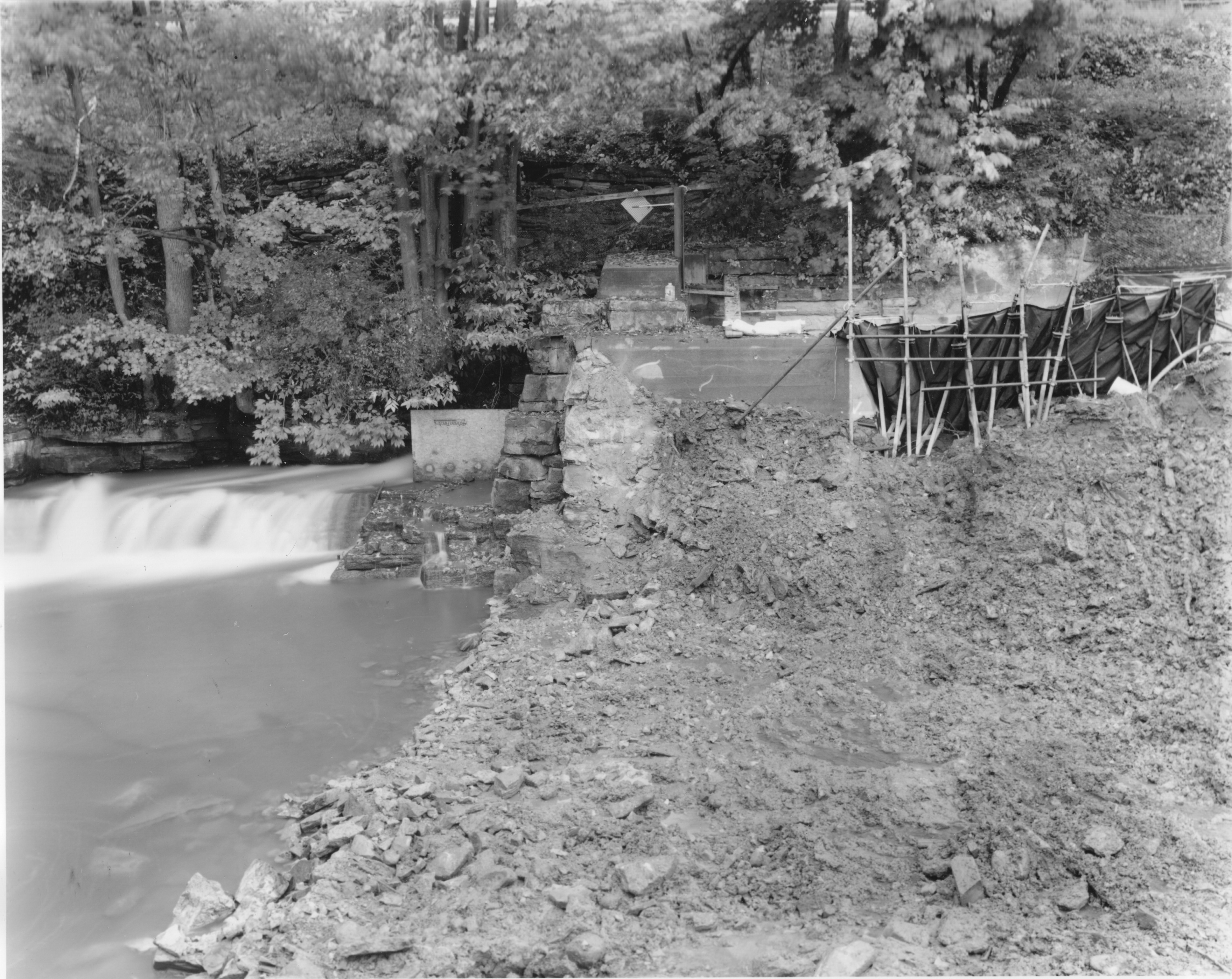 The exhibit will include eighteen of my black and white photographs, all of which I took on a large-format camera, either 4″x5″ or 8″x10″. This is a retrospective exhibit for me, as I took these photographs between 2007 and 2018. The gallery above shows the photographs that will be included in the exhibit.