Minidoka National Historic Site is a unit of the National Park System that commemorates the forced relocation and incarceration of more than 100,000 American citizens of Japanese descent during World War II. The Japanese attack on Pearl Harbor in December 1941 gave rise to virulent anti-Japanese sentiments, and the military and federal officials immediately began arresting more than 1,000 citizens of Japanese descent and relocating them to camps. Anti-Japanese sentiment increased over the coming months. When President Franklin D. Roosevelt signed Executive Order 9066 in February 1942, the U.S. Army began arresting thousands more. The Army quickly built a series of internment camps throughout the western United States which housed the arrested citizens for the duration of the war. 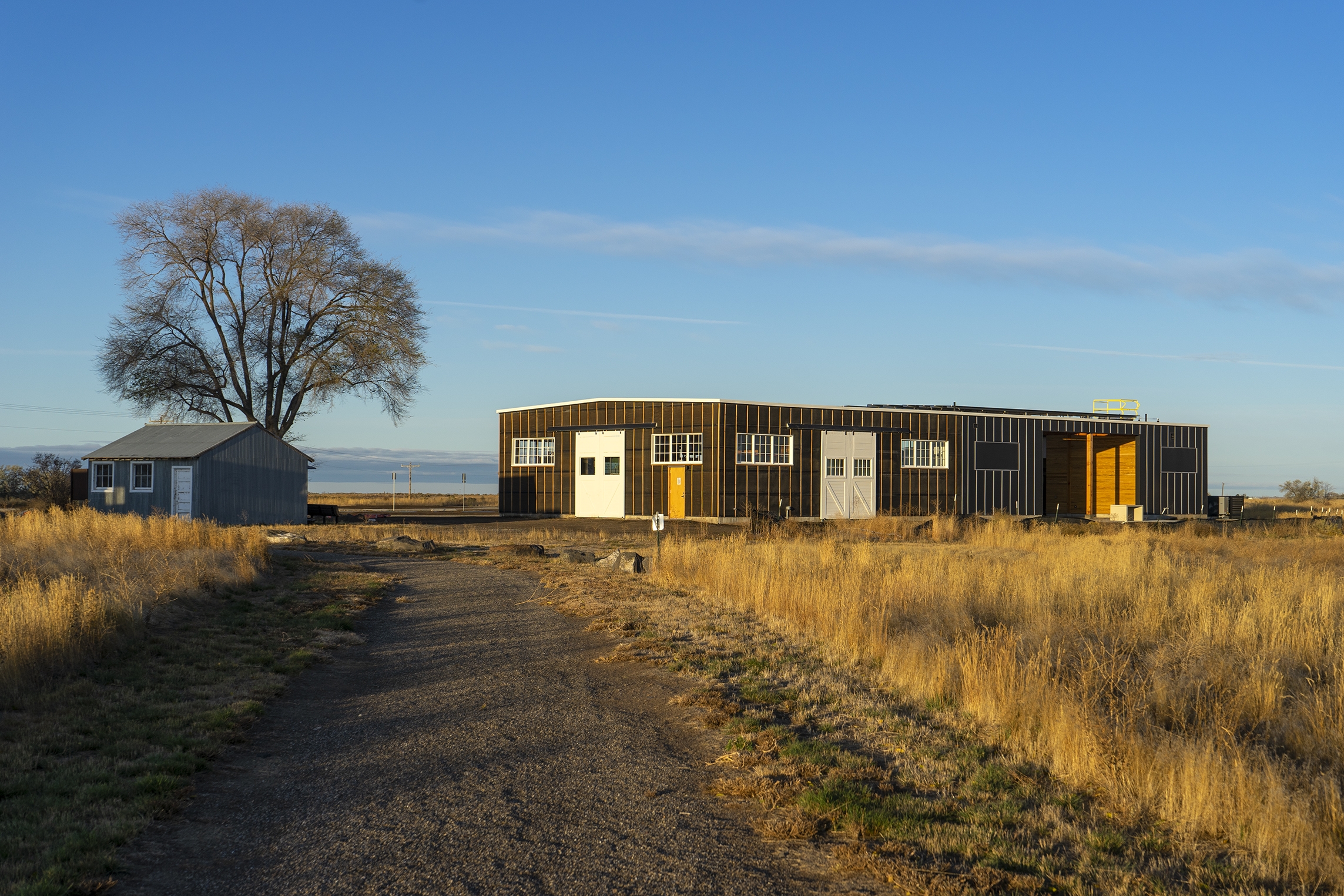 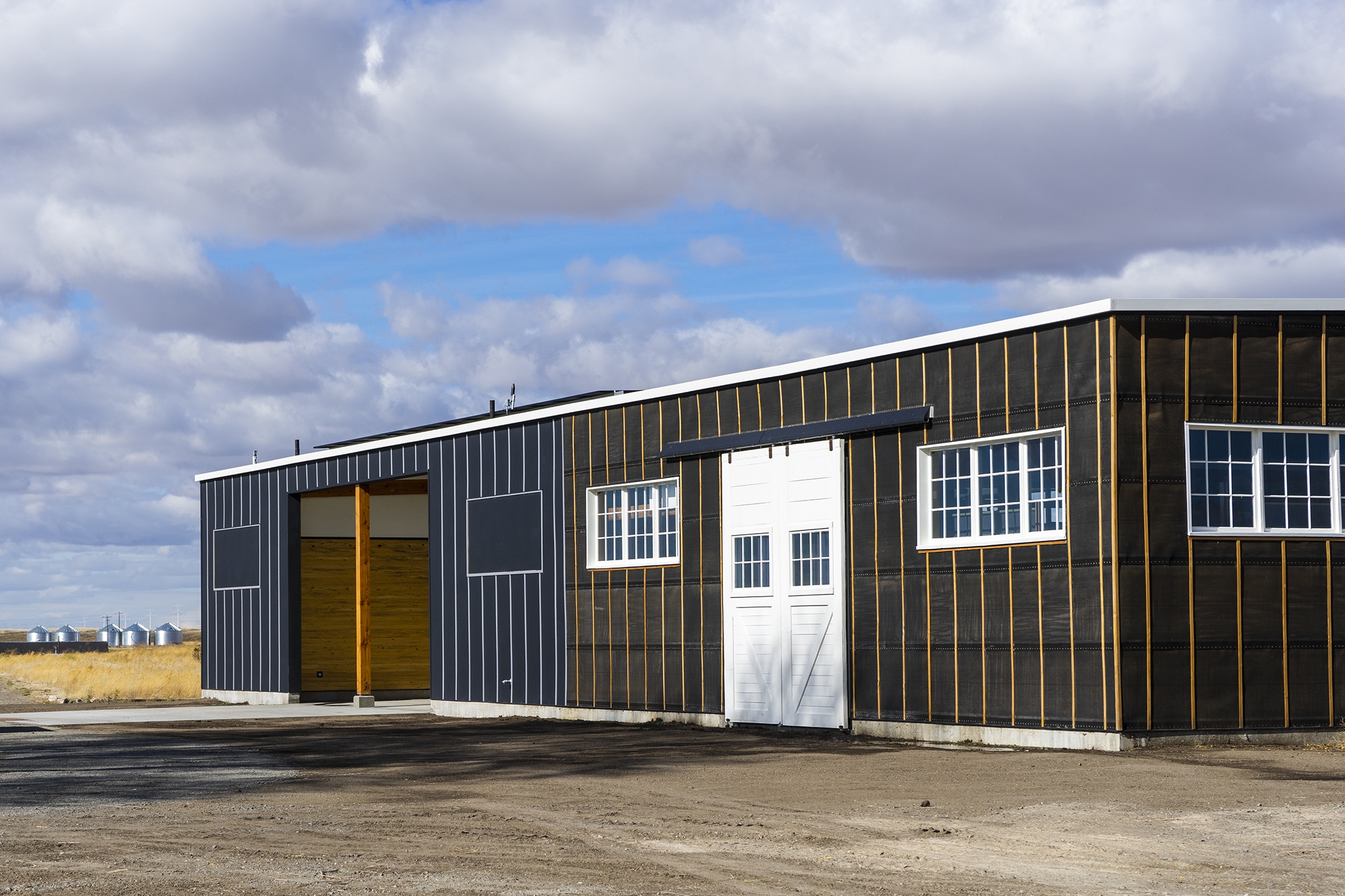 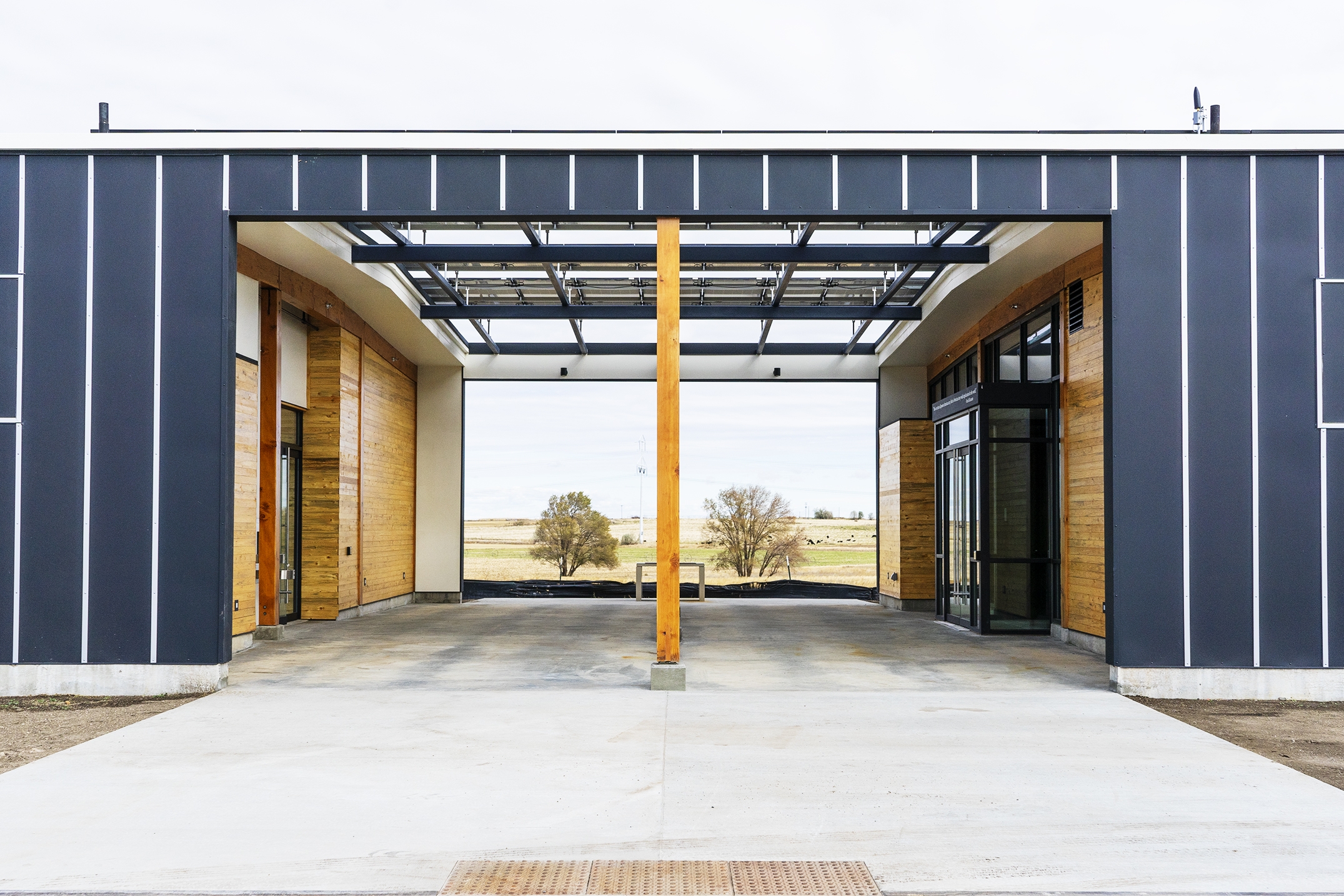 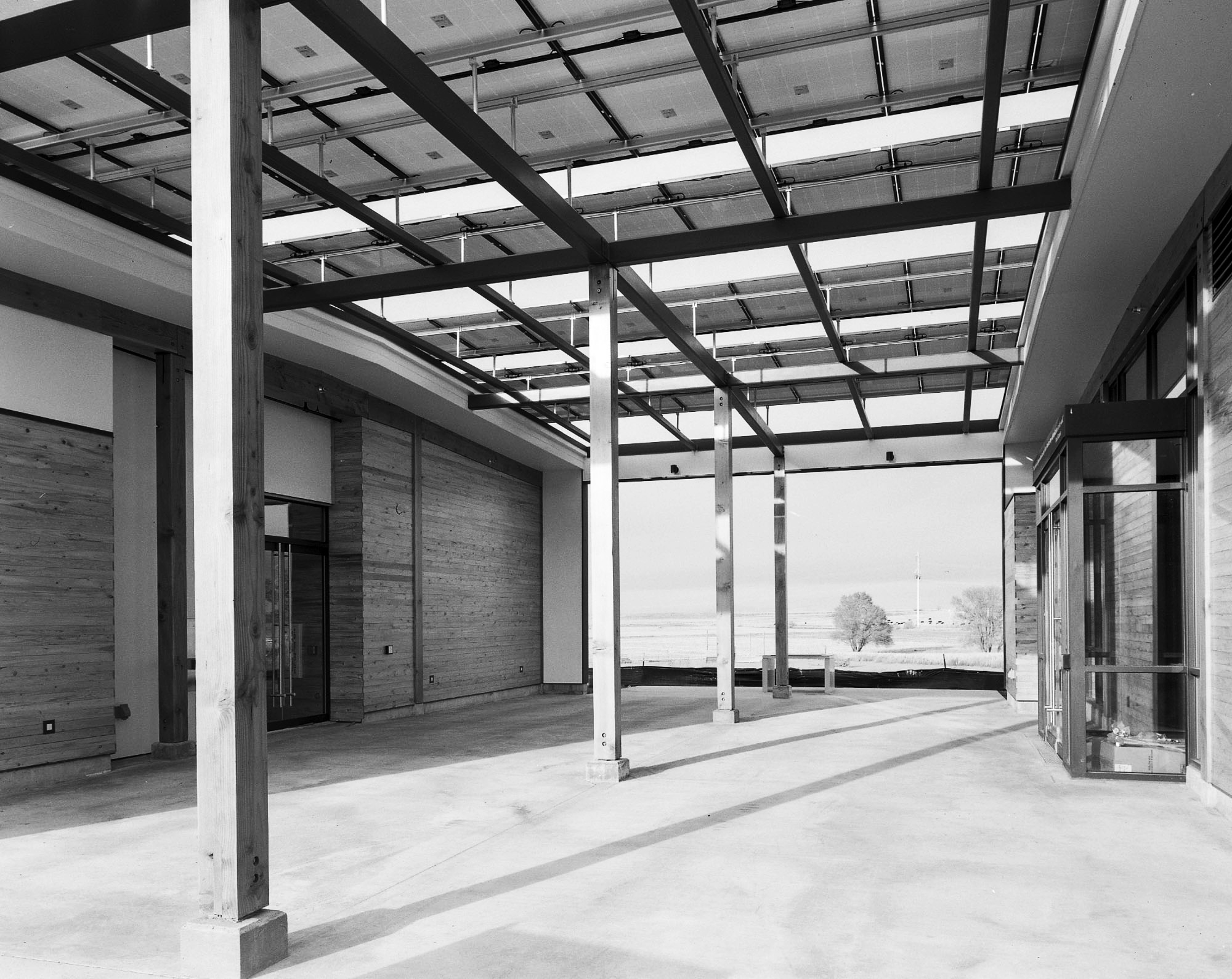 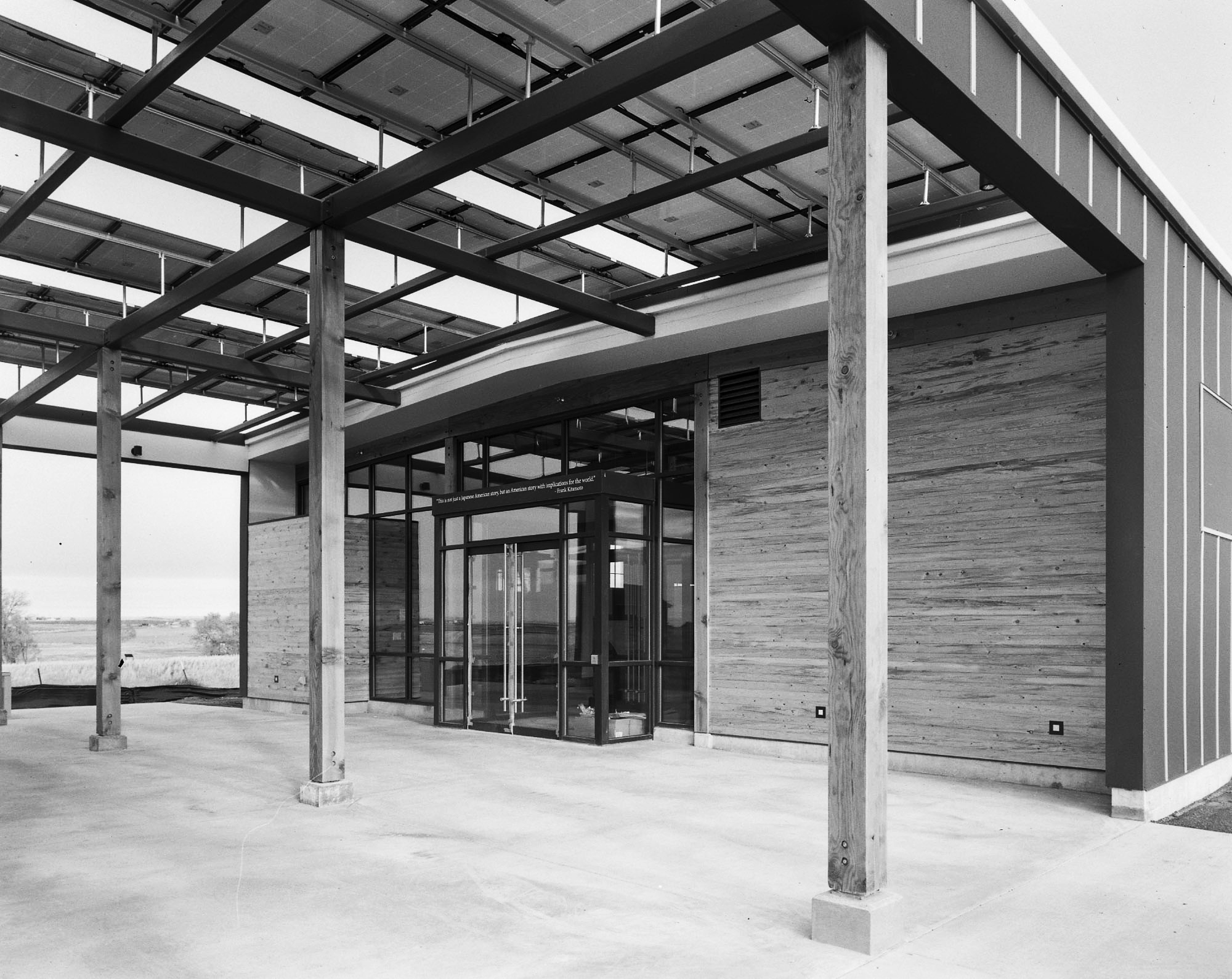 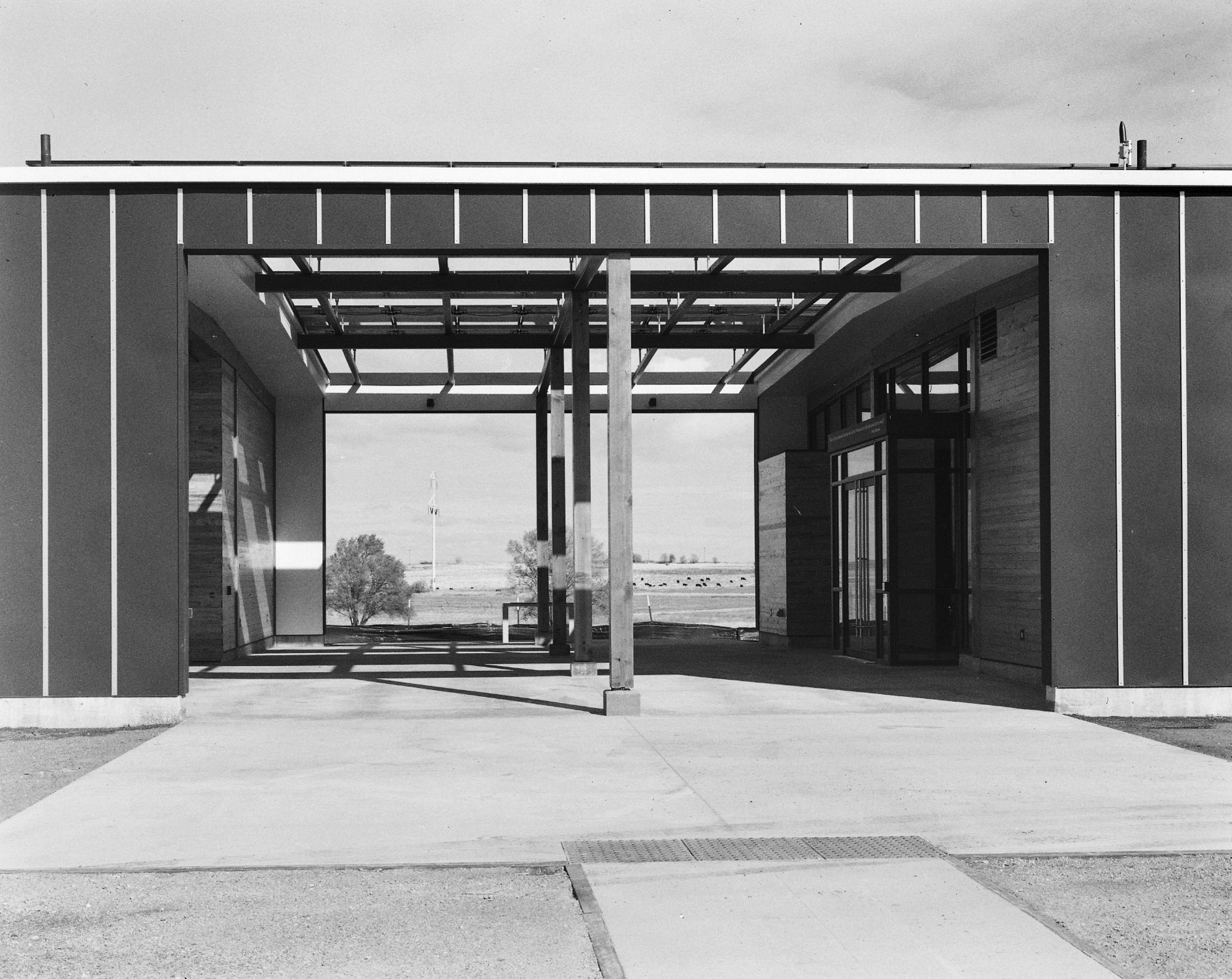 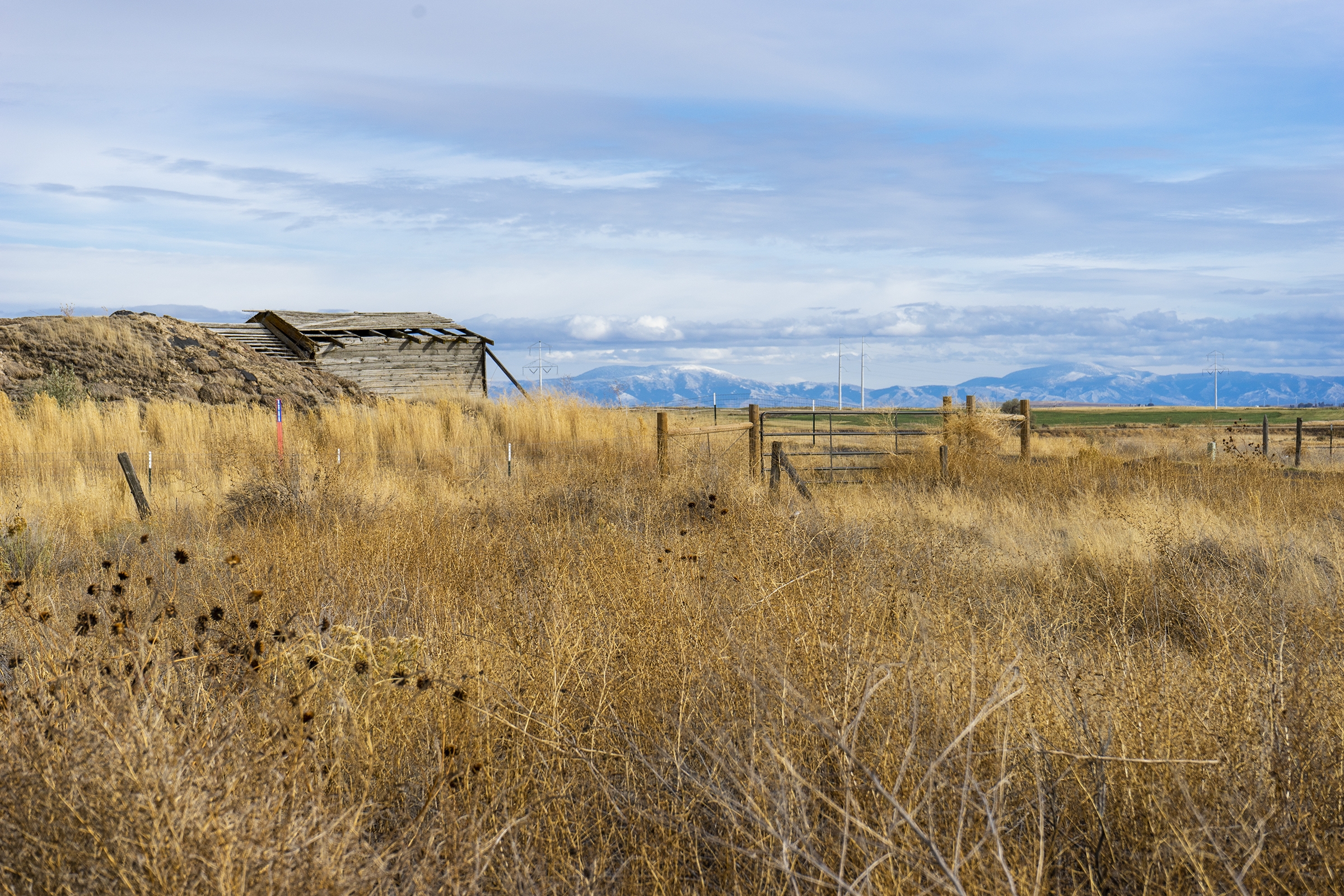 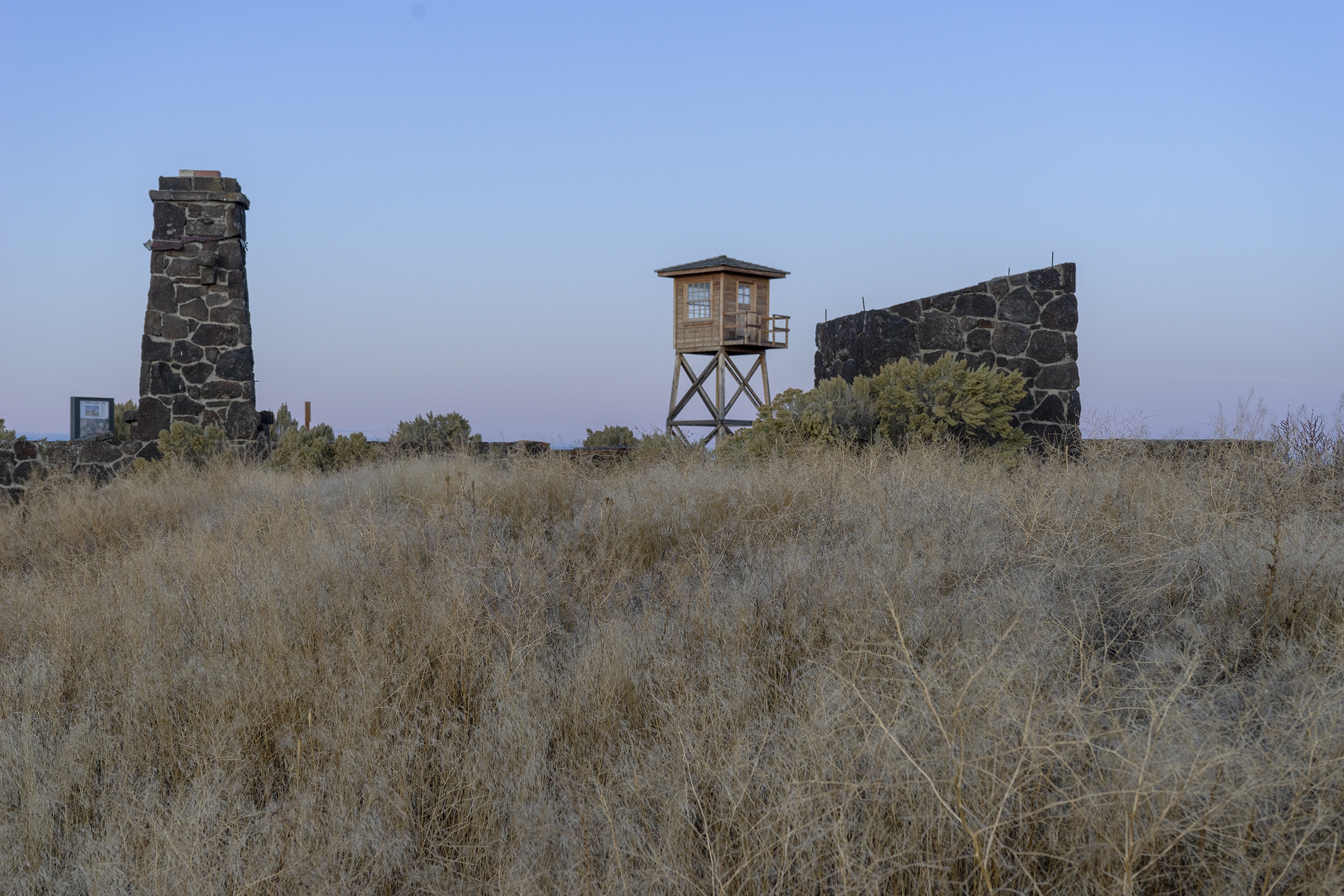 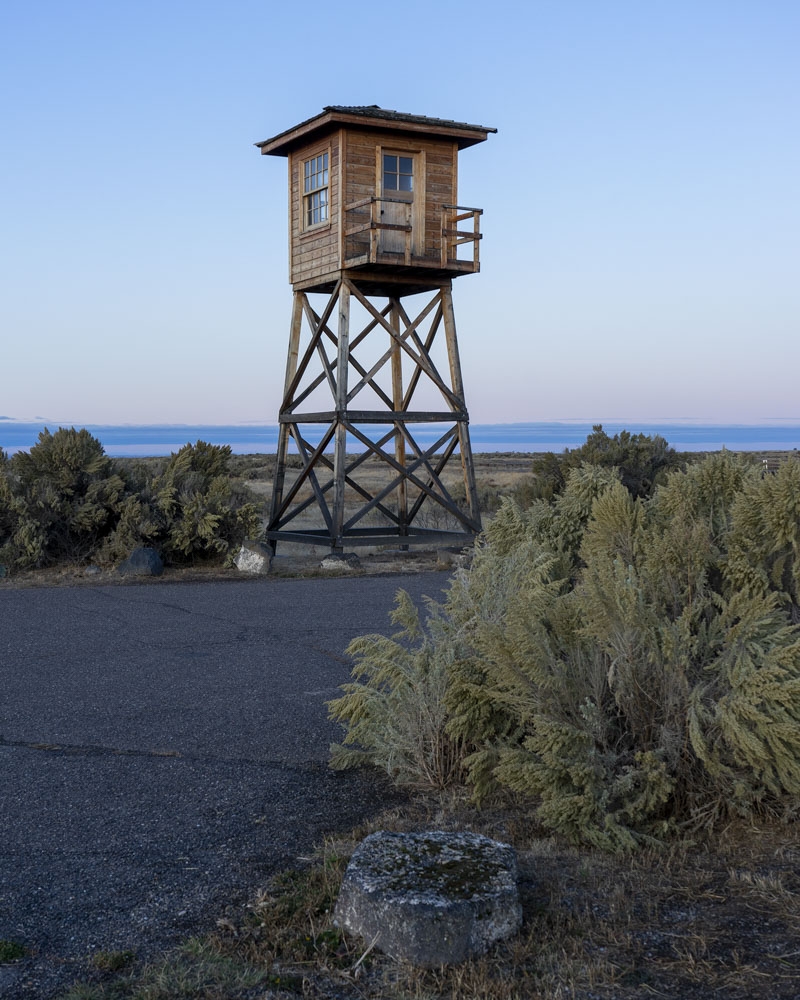 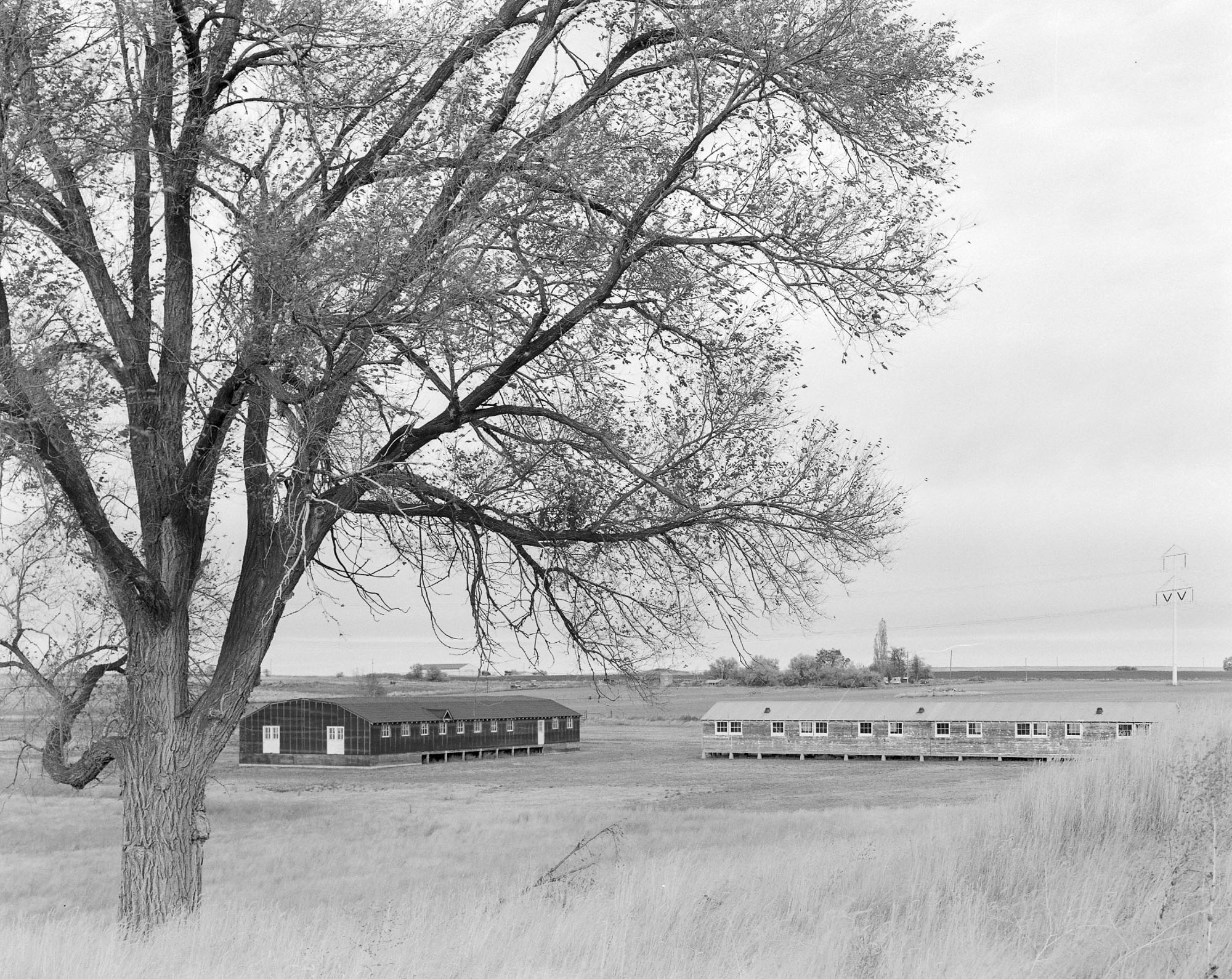 President William Clinton created the Minidoka National Monument in January 1997 under the Antiquities Act of 1906, and in 2008 President George Bush signed Congressional legislation that changed its status to the Minidoka National Historic Site. The park is still in development, with a temporary visitor center in a converted house on the property. Minidoka was built in 1942 in the high desert plain 17 miles from Twin Falls, ID, though it was not complete before the prisoner families arrived.

Outside the Box LLC, the firm through which I write administrative histories for the National Park Service, has recently completed construction of a new Visitor Contact station for the park. The new facility took the original Warehouse No. 5 that served as an automotive repair shop, and added a new wing. I was asked to provide a series of photos as it neared completion, primarily digital but since I had my 4×5 camera with me as well, I got a few photos on Ilford HP5 as well.