Whenever I receive a call from my colleague Mike Franklin, an independent real estate broker, I snap to attention. As a specialist in marketing historic properties that fall outside the realm of most real estate agents, he runs across some amazing properties. As a passionate advocate for the preservation of historic buildings, he appreciates the HABS/HAER photography that I do and the distinctive look that it gives to the websites that he builds for each property. When he called in late October 2019 about the historic James Seymour Mansion in Auburn, NY, I was happy to help. 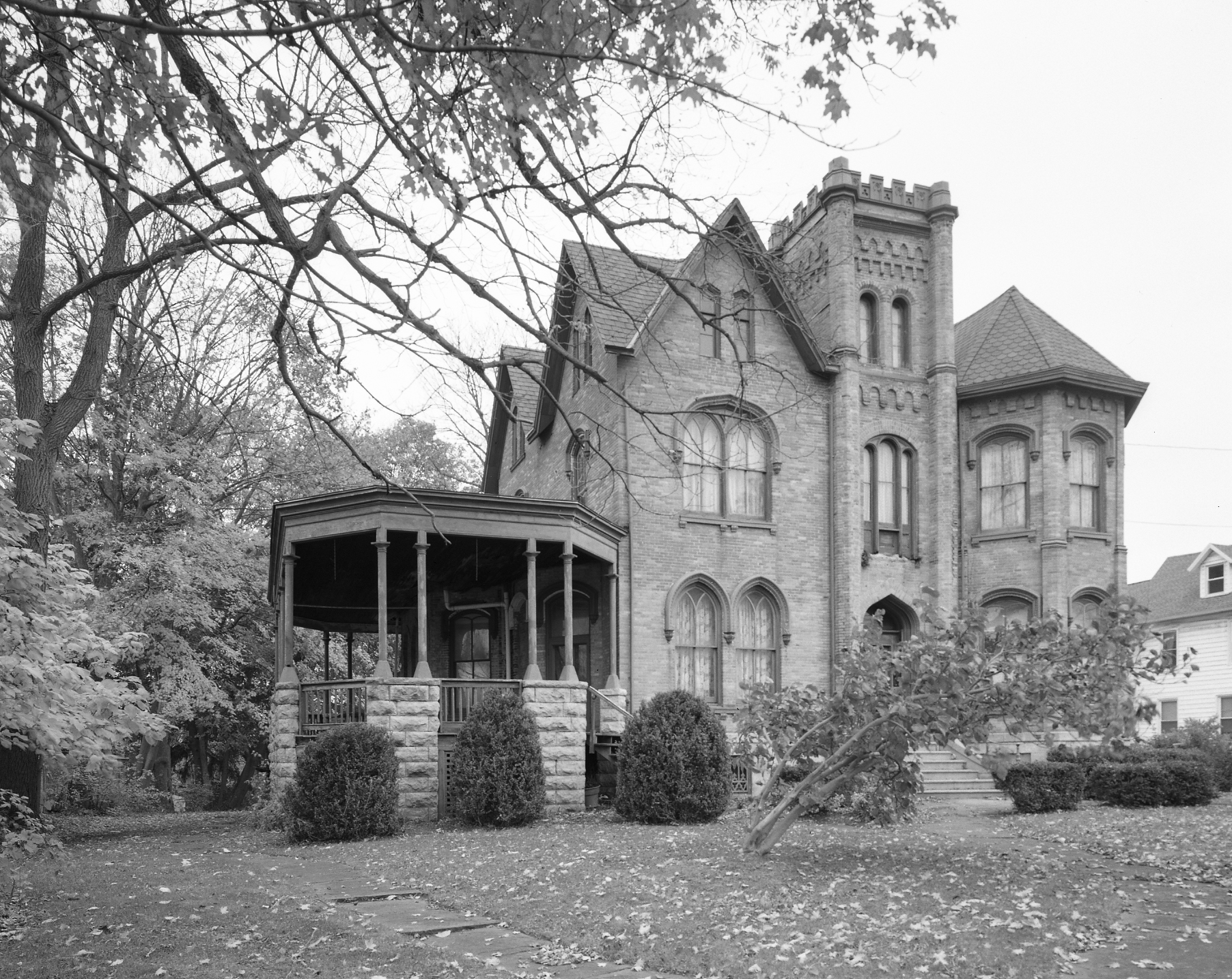 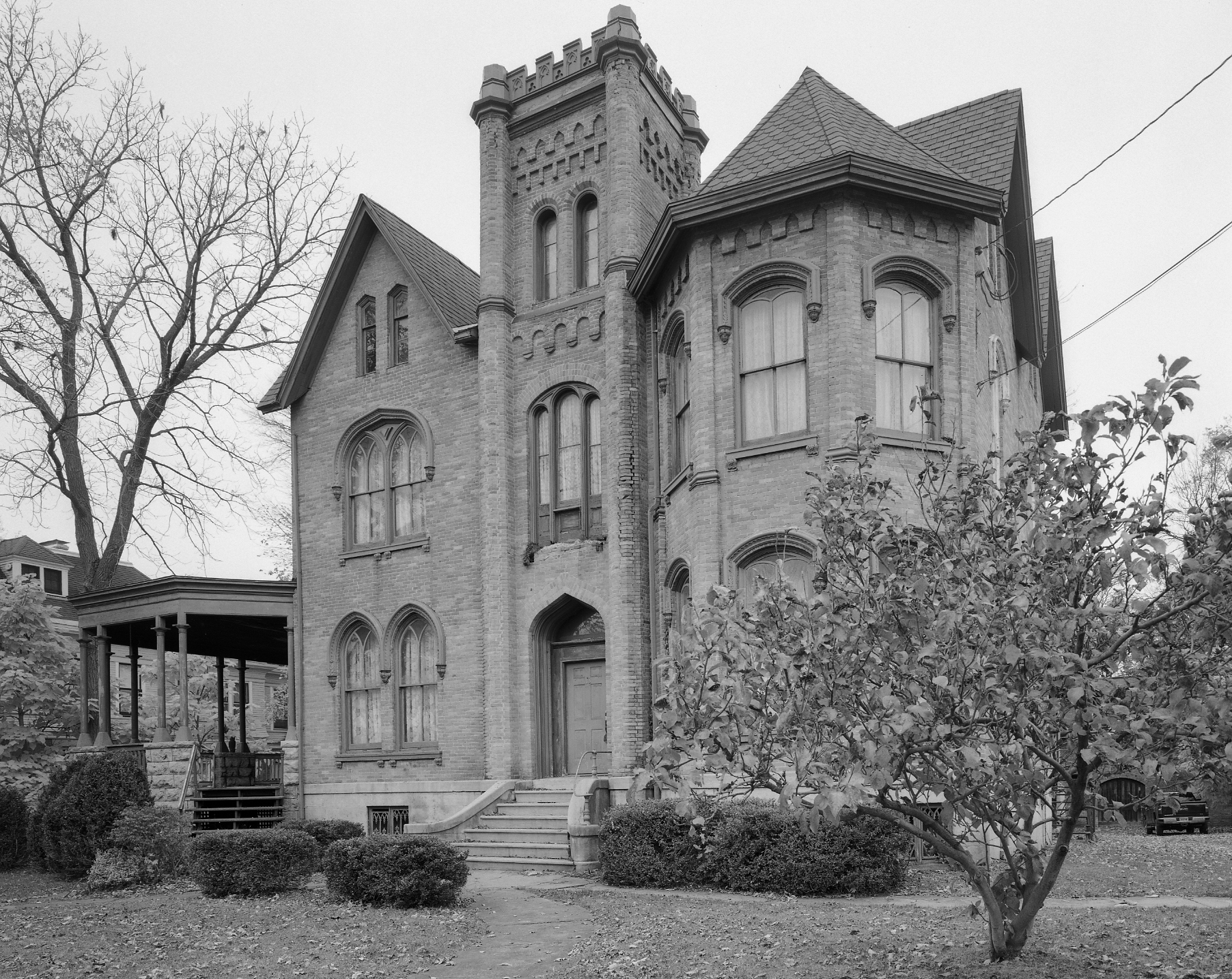 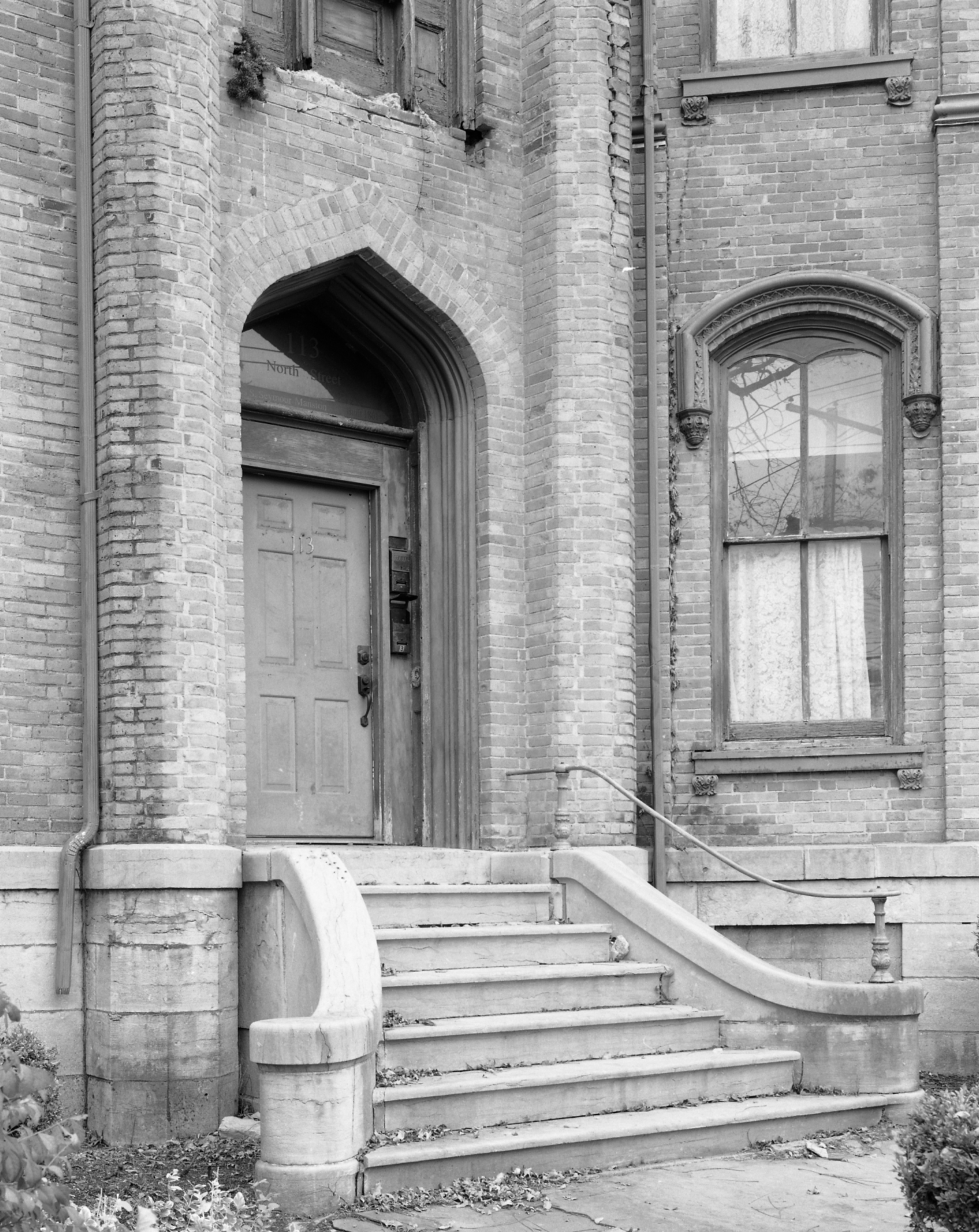 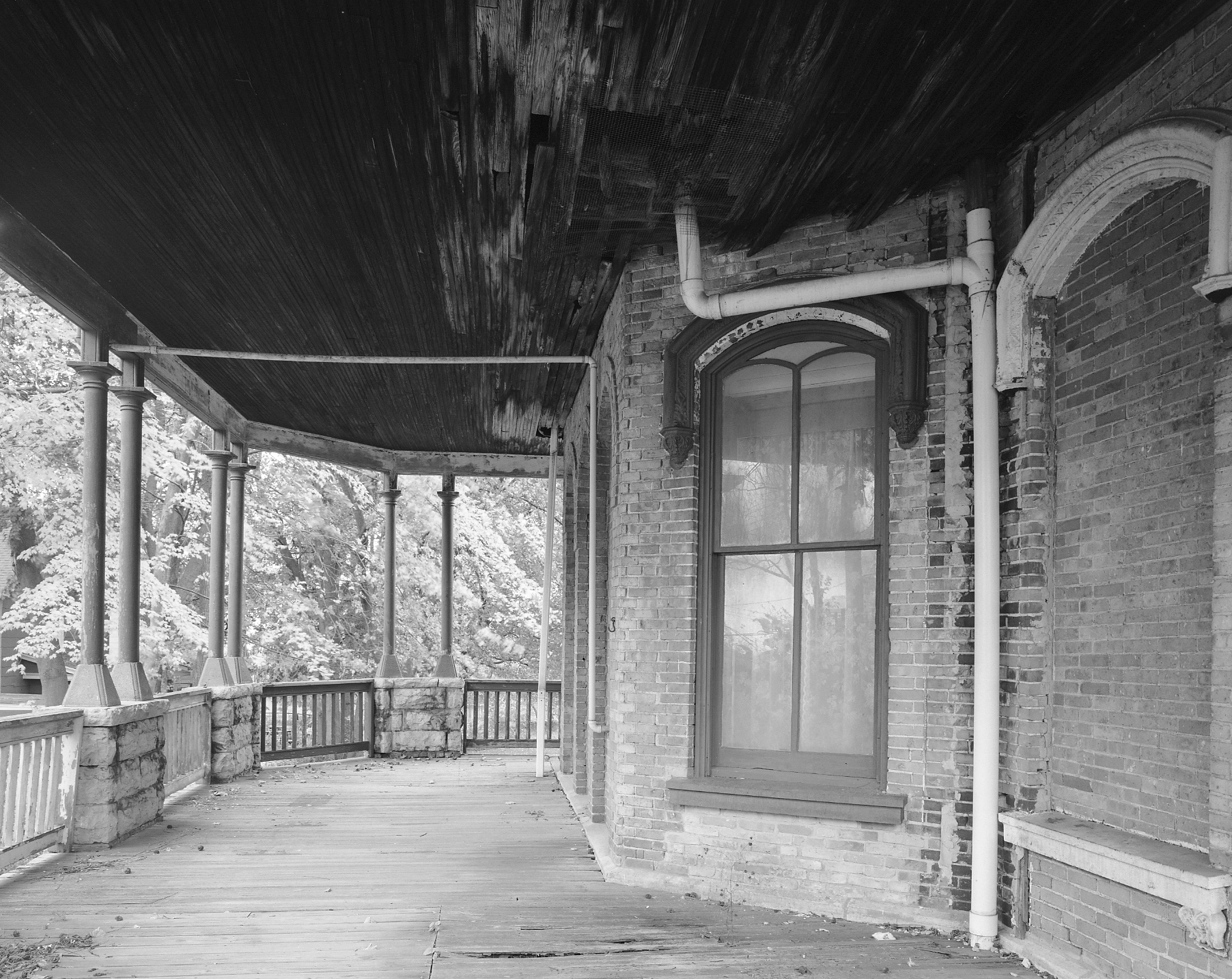 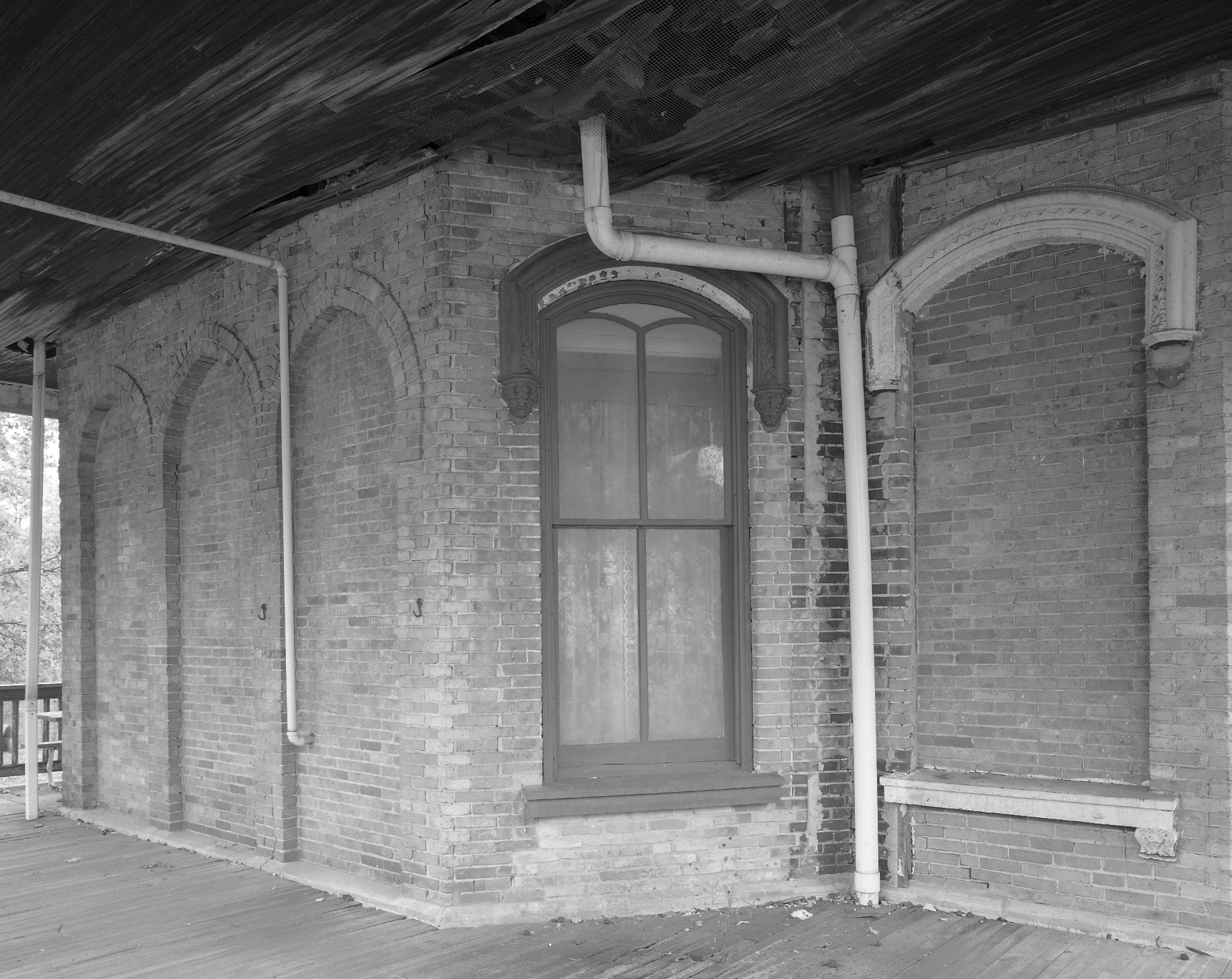 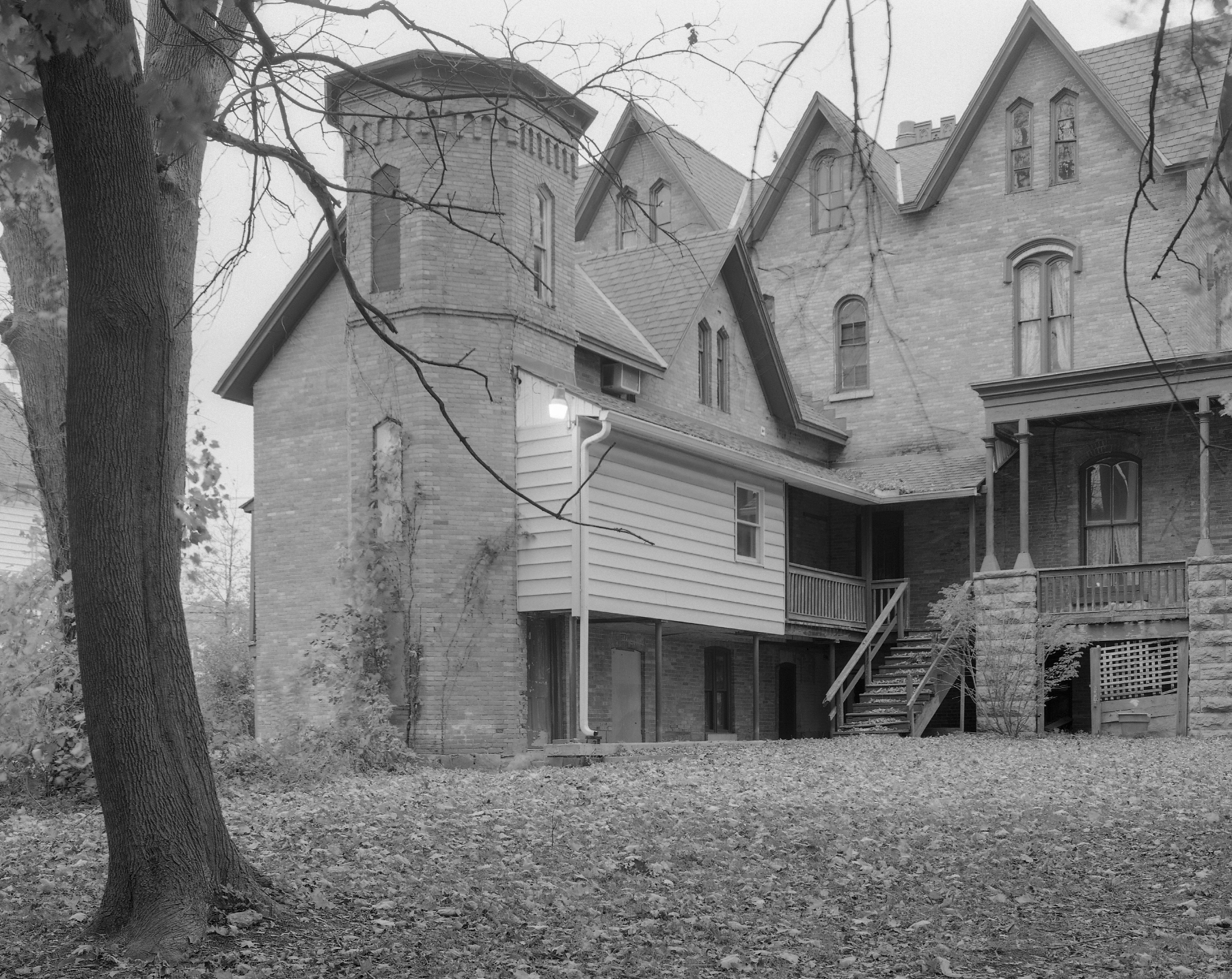 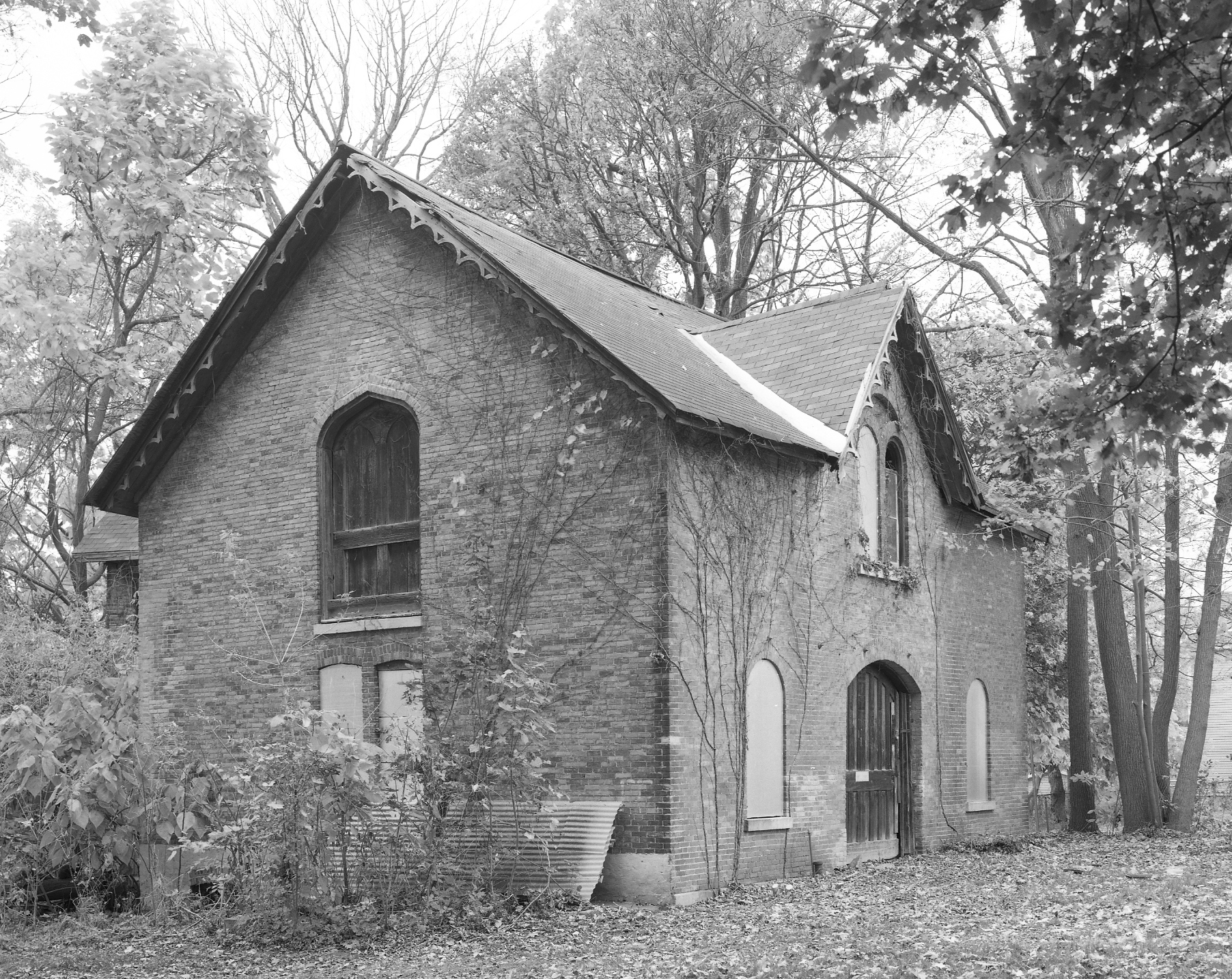 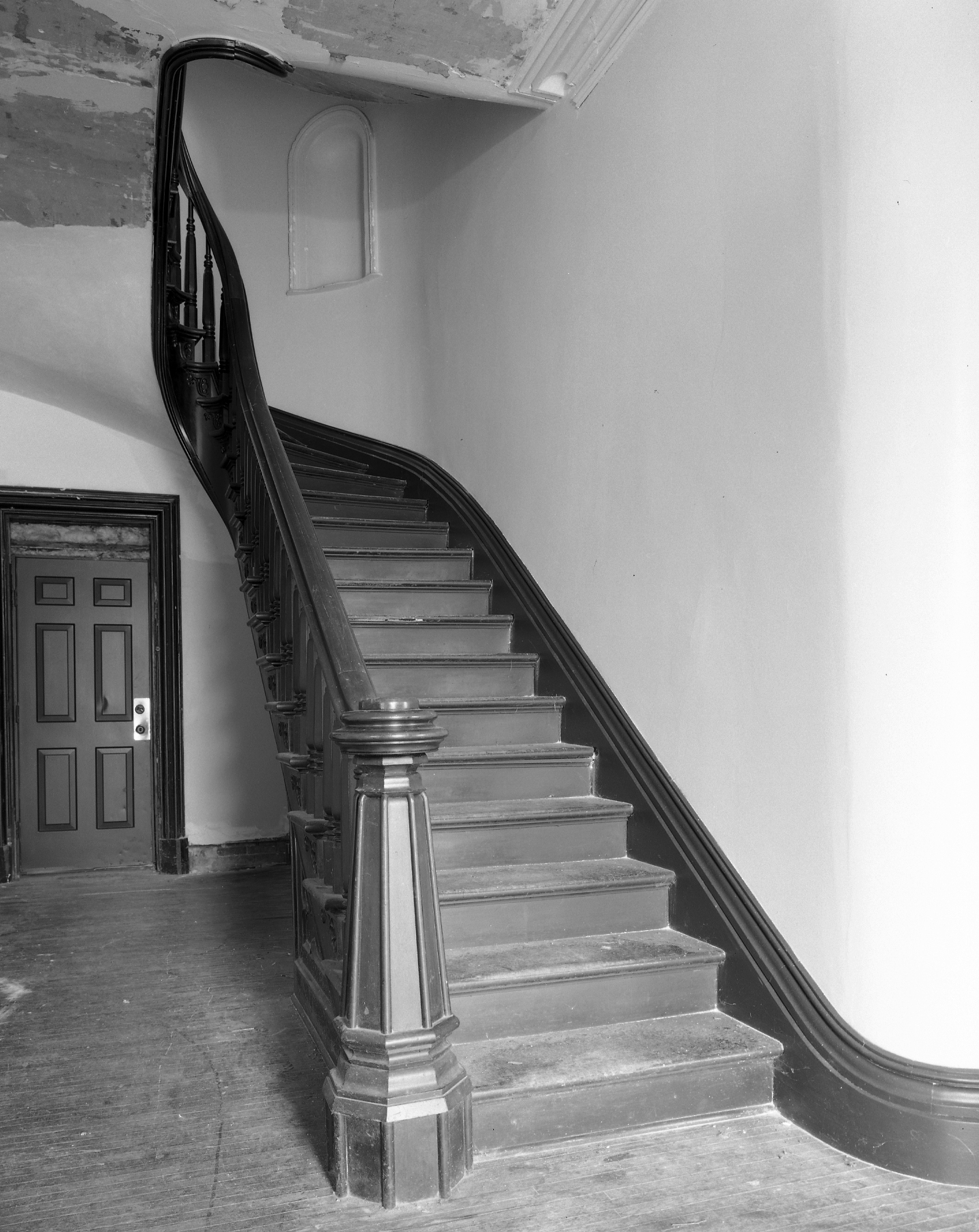 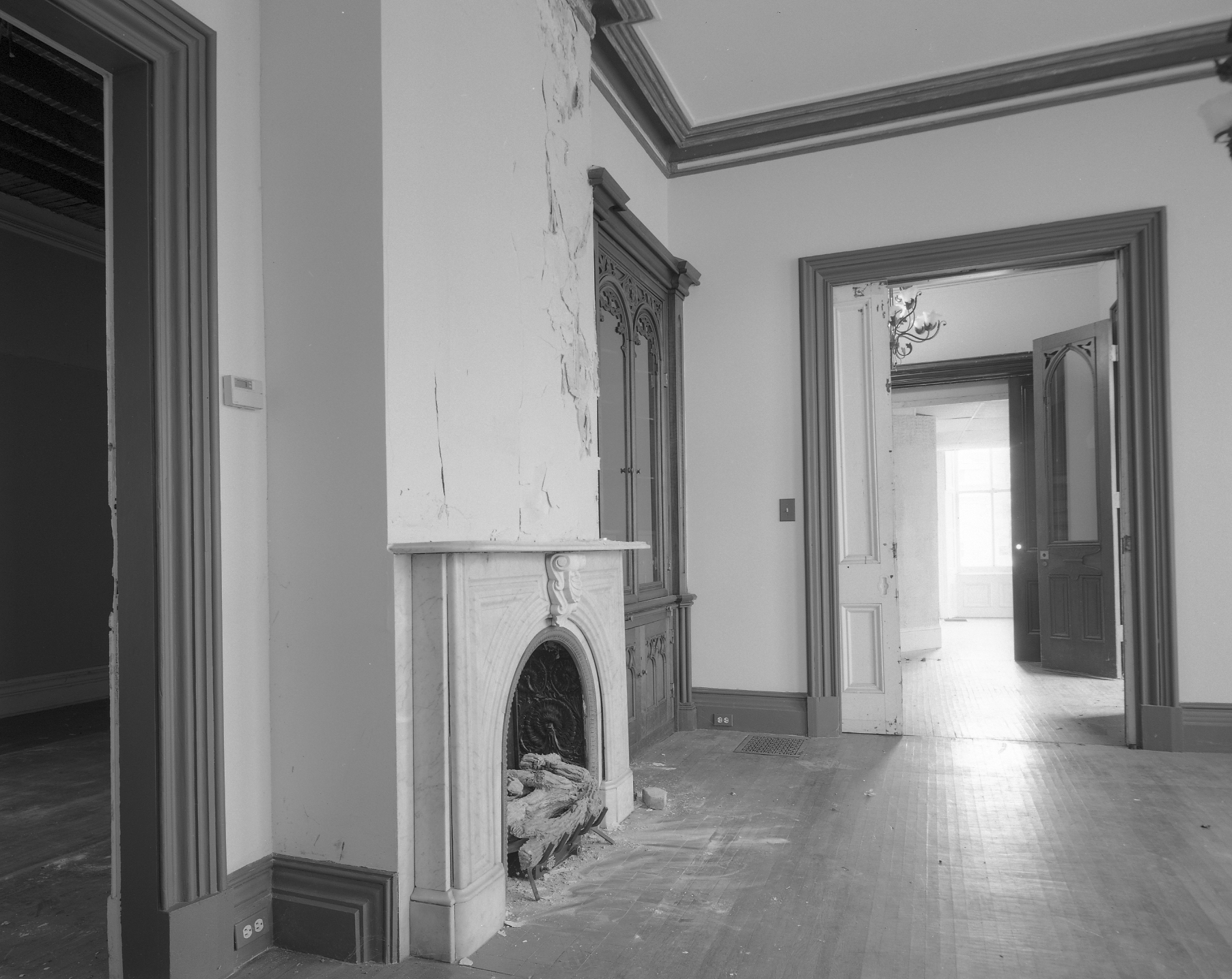 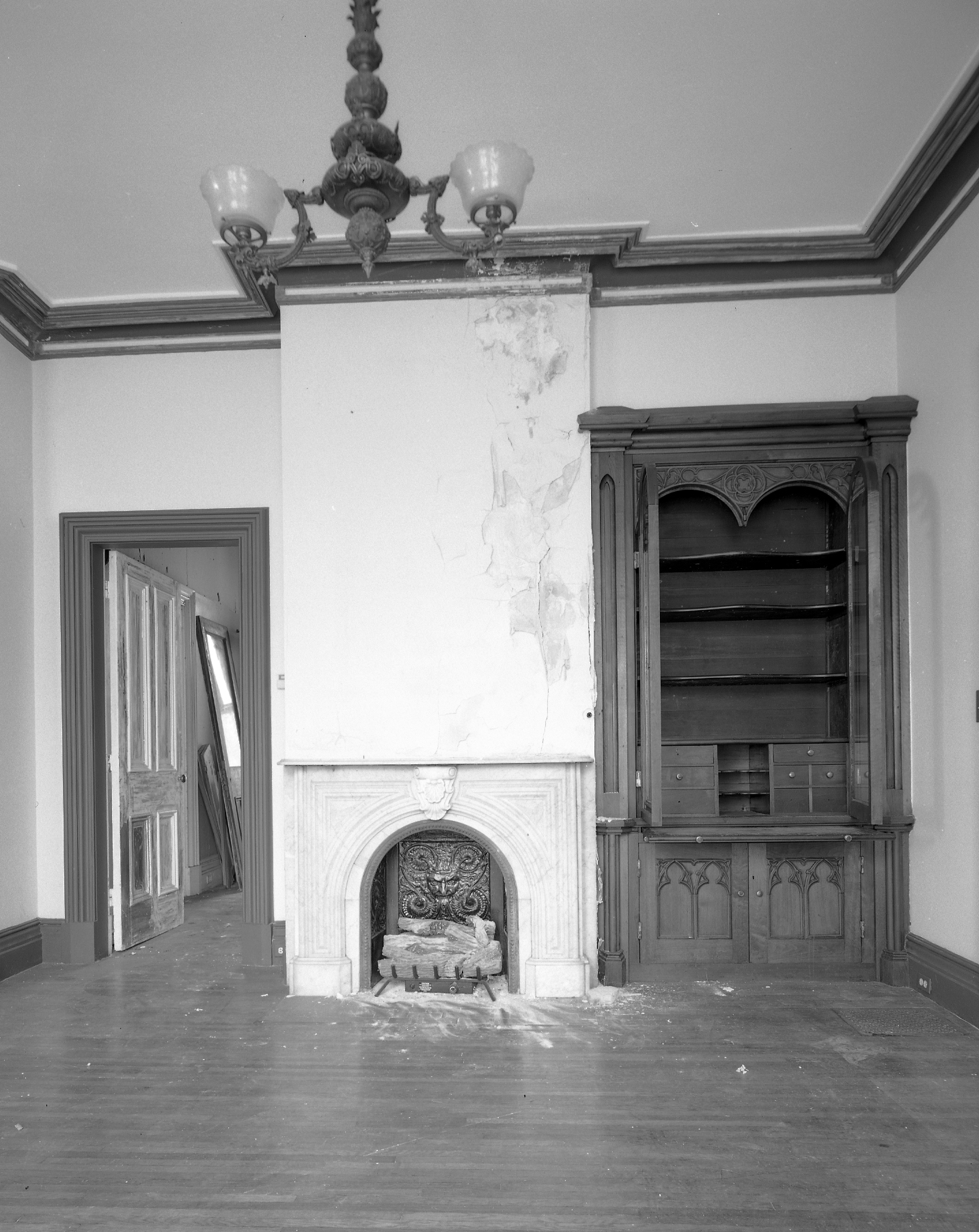 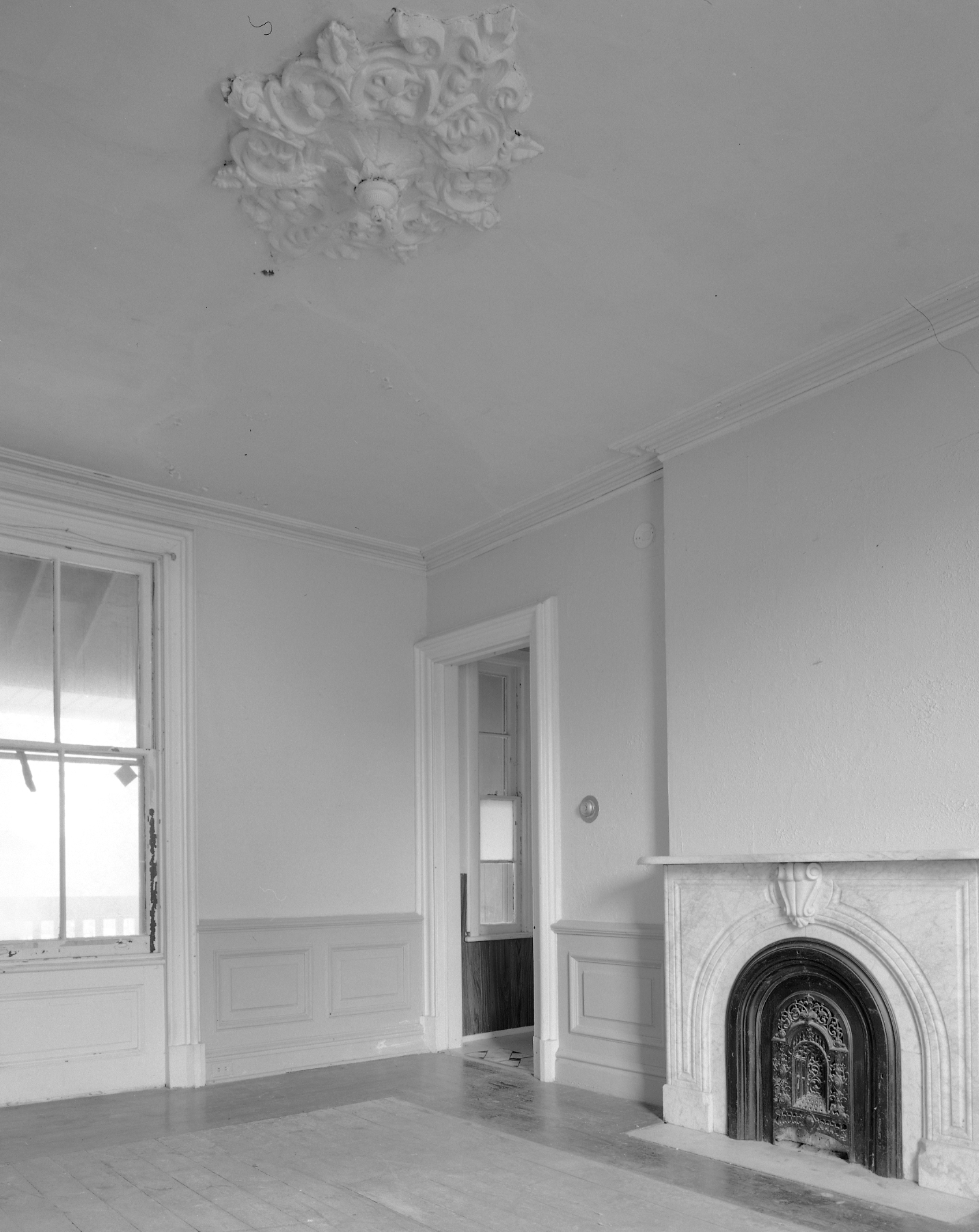 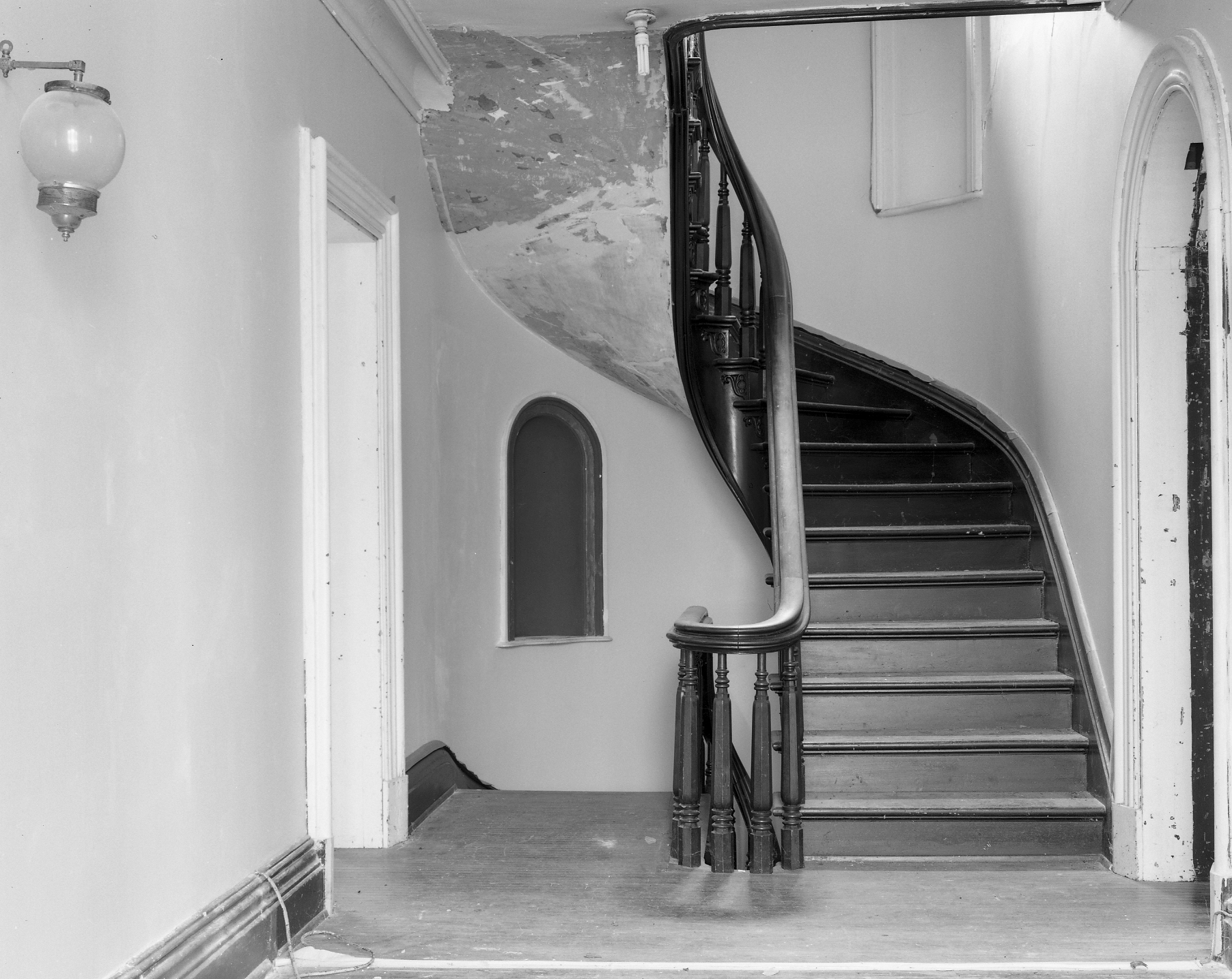 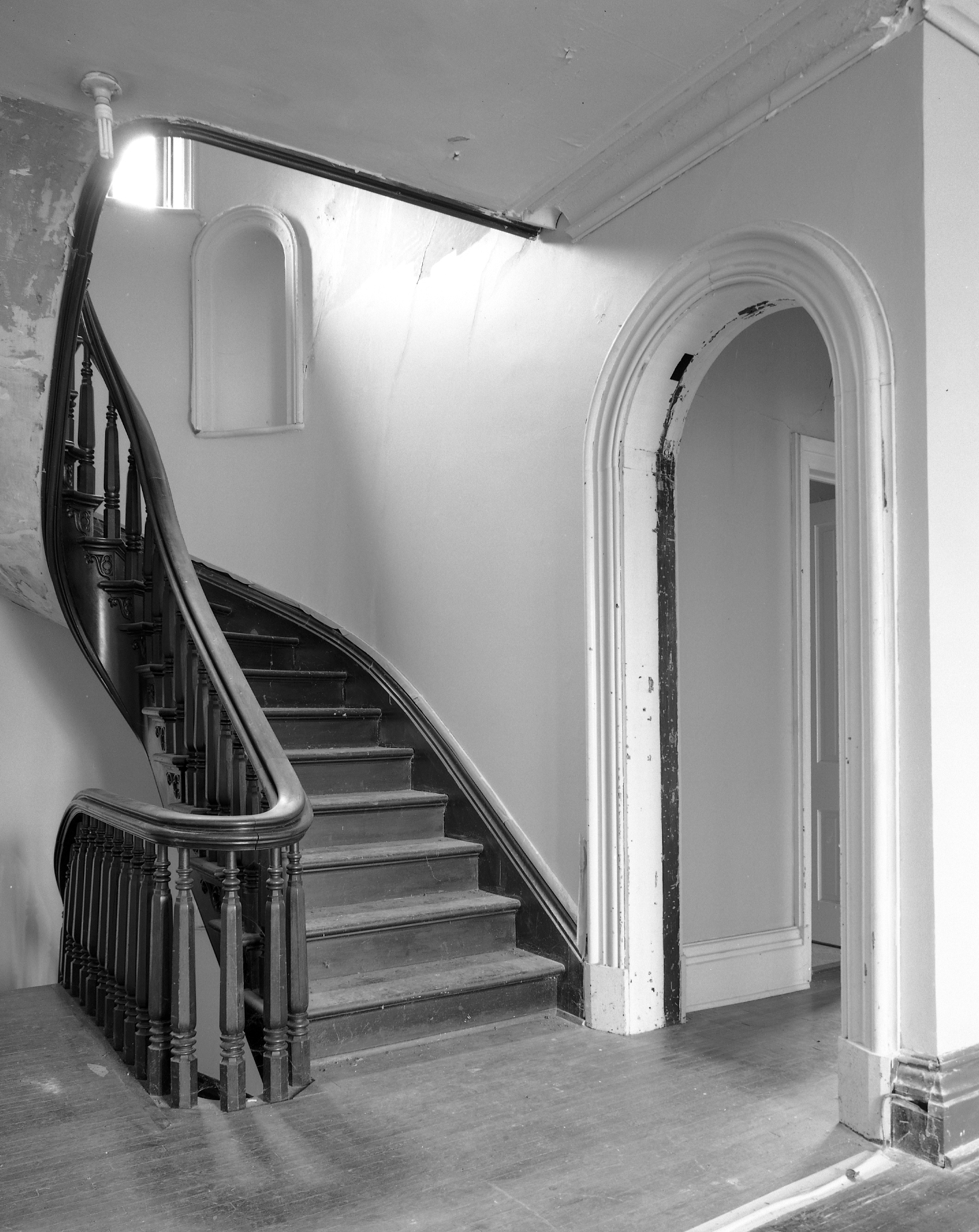 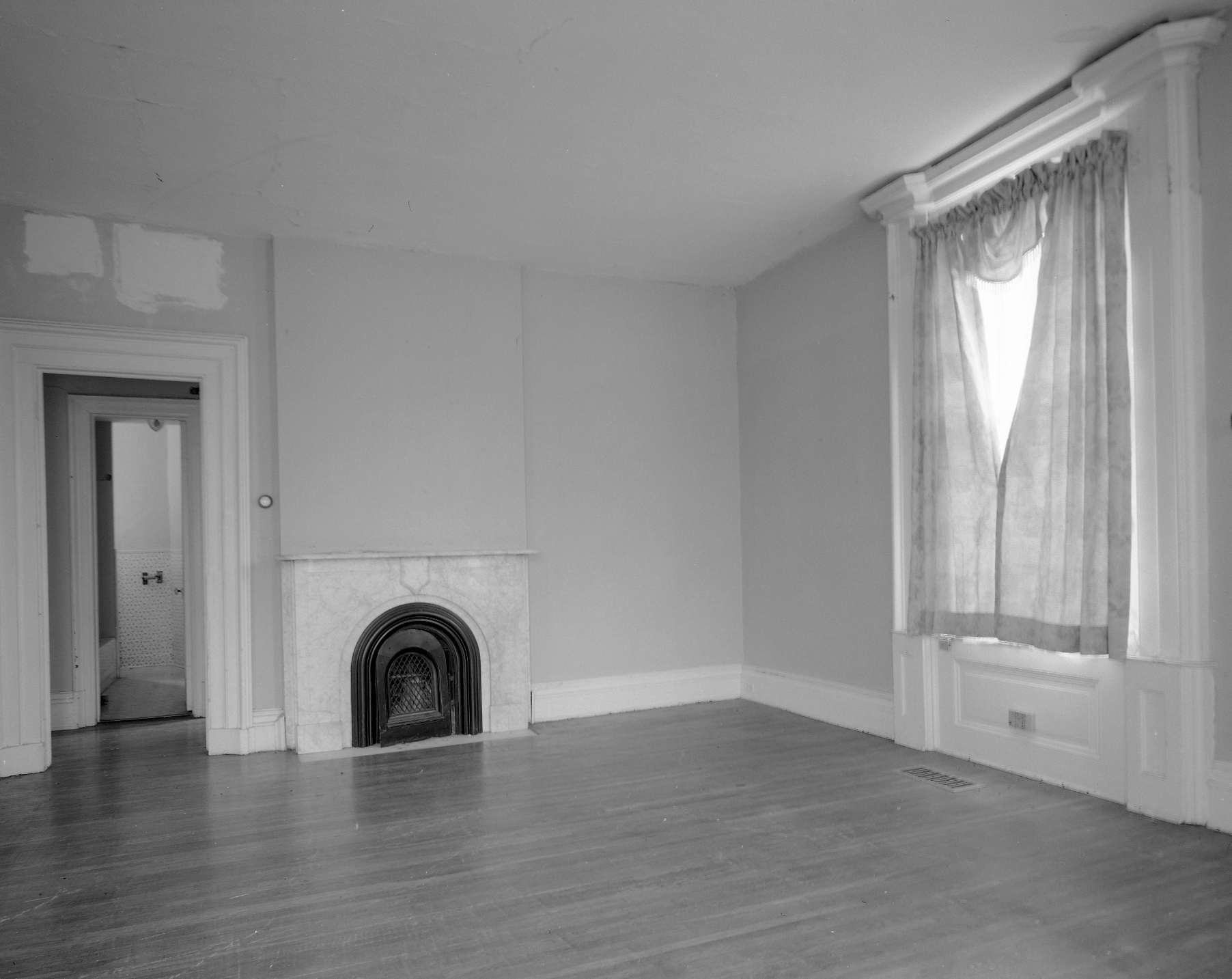 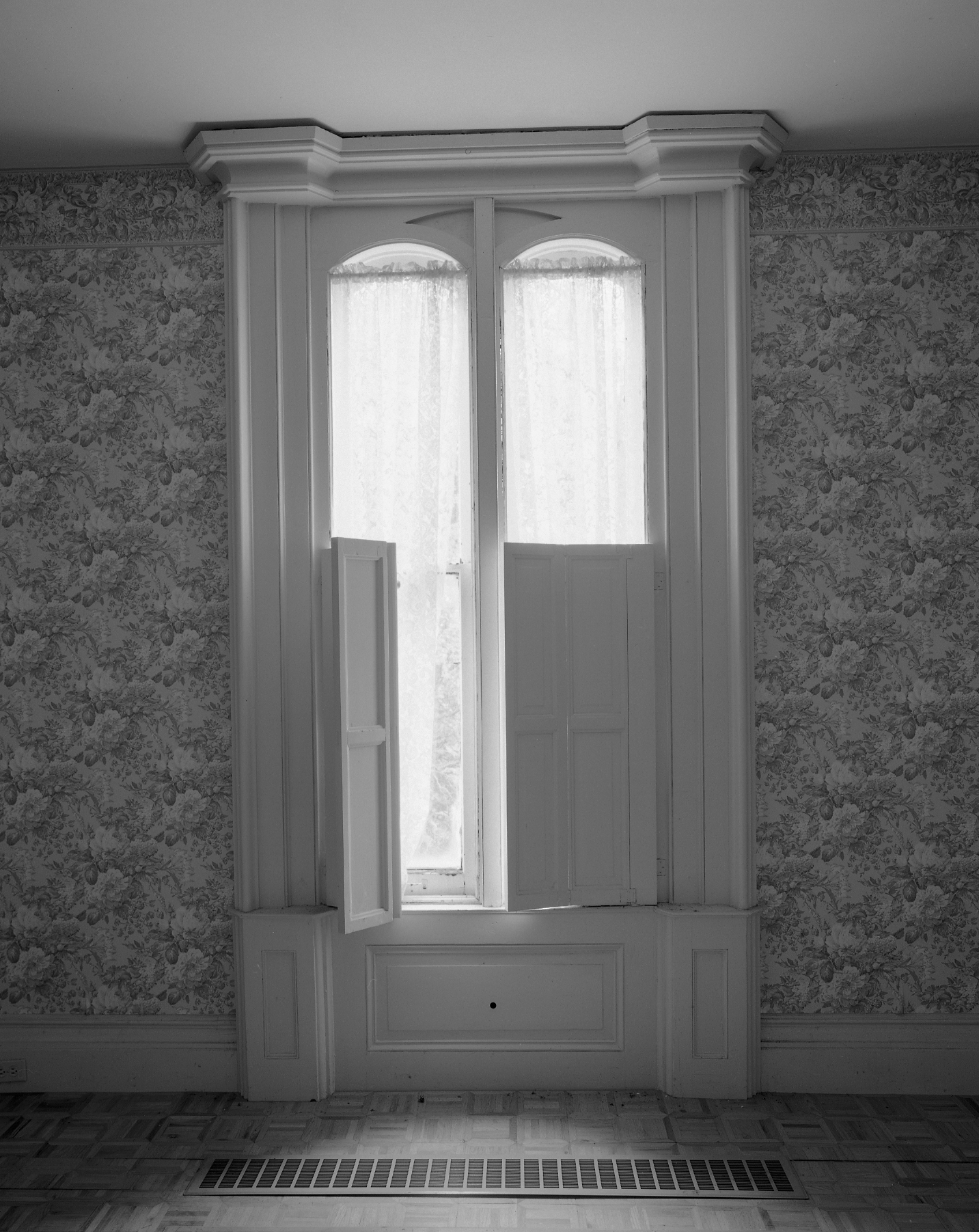 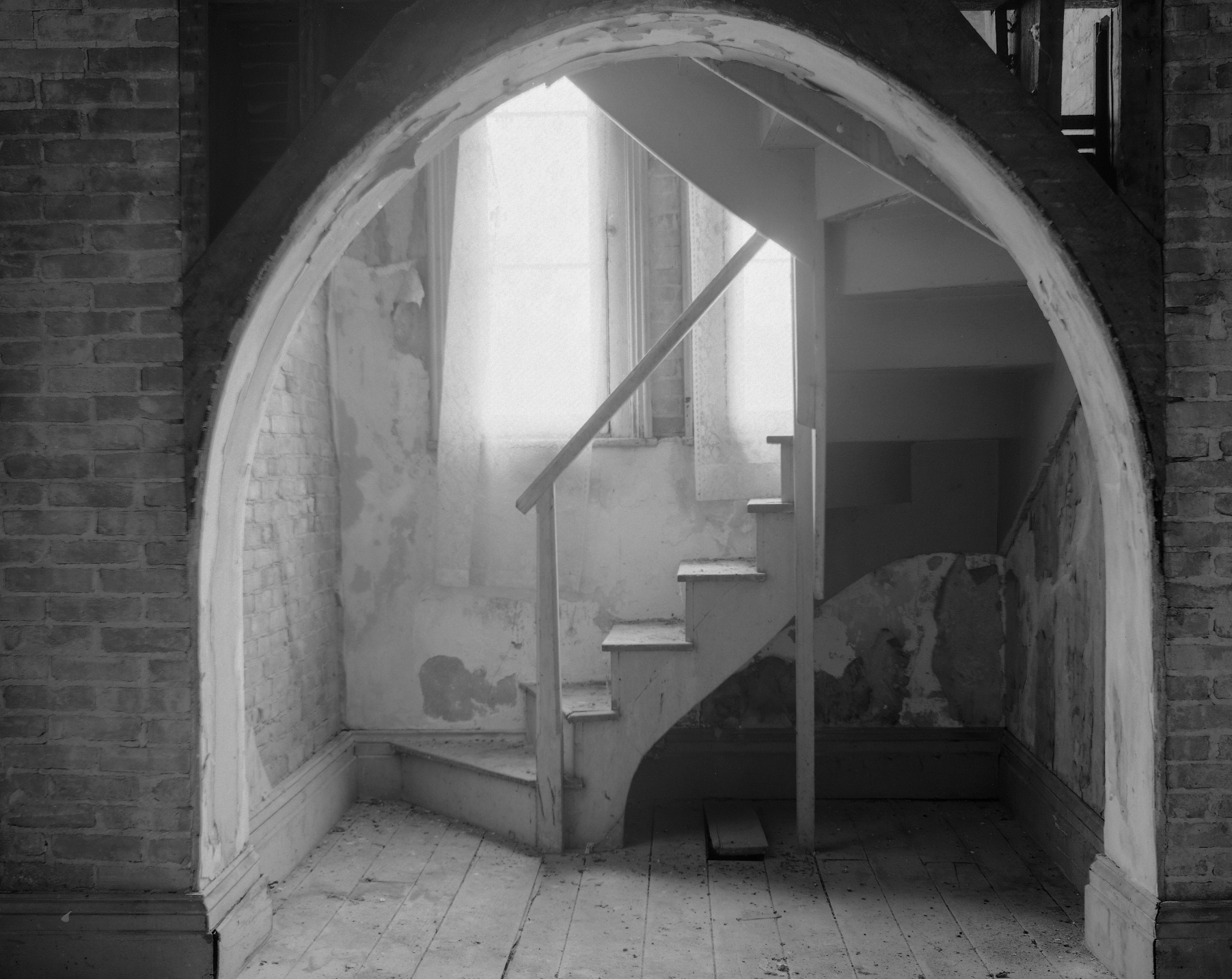 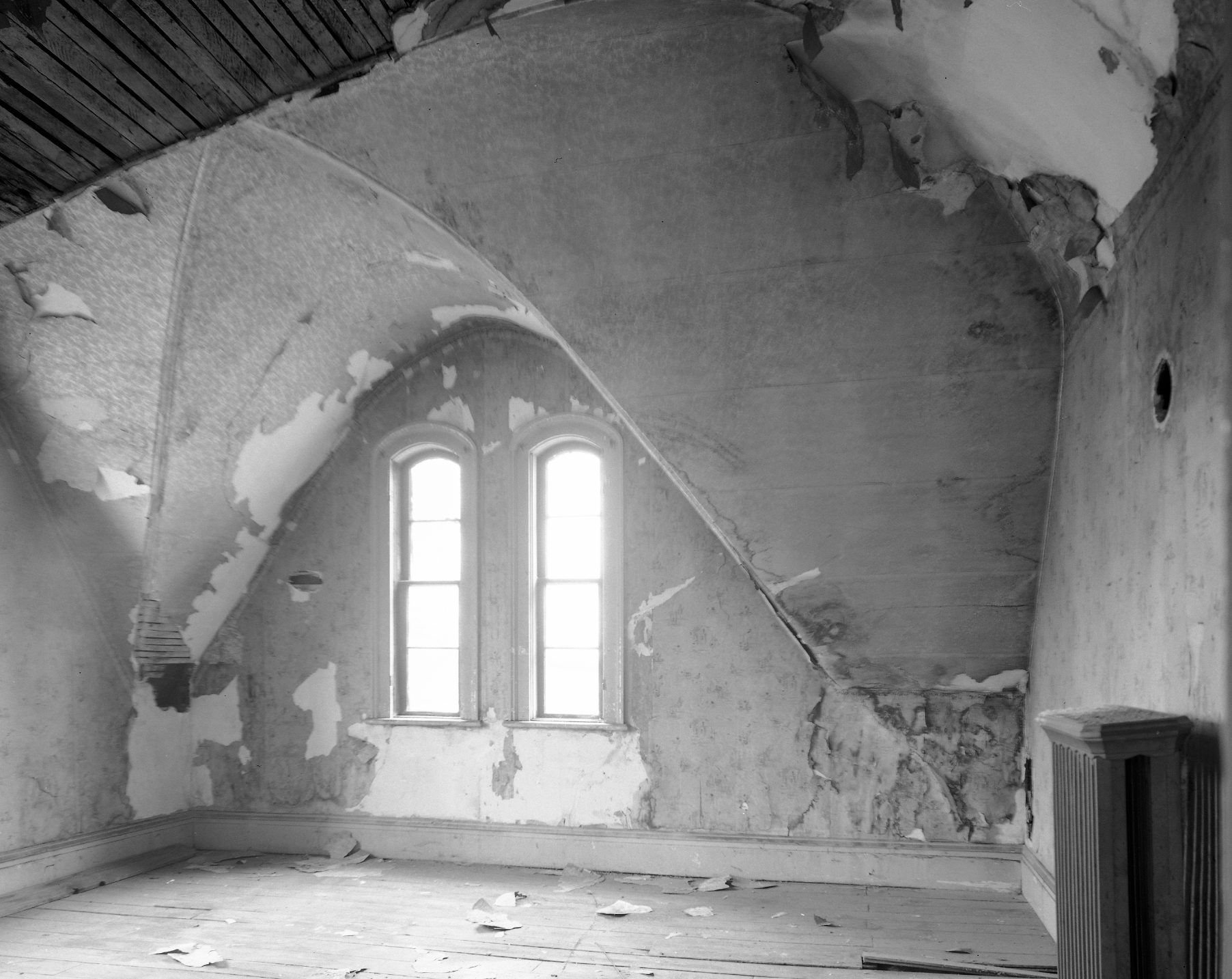 The Seymour Mansion is located on North Street in Auburn, and is one of the architectural icons in this city which is notable for its historic architecture. James Seymour was born in 1791 in Connecticut and moved to Auburn as a young man. He worked his way up through the Bank of Auburn to become its president, retiring after 58 years in its employ. Like many successful businessmen in the mid-19th century, Seymour was actively involved in supporting the growth of the city where he made his fortune, with his money helping to create the Seymour Library in Auburn and the Auburn City Hospital.

Seymour built this house late in life, in 1861 when he was 70 years old. It is a magnificent house, and fascinating in its combination of architectural styles. It was designed by the local Auburn architect John W. Venderbosch, with a mix of Italianate, Gothic Revival, and just plain idiosyncratic features. After Seymour’s death, the house was owned and occupied by Charles McCarthy with his wife and four children; McCarthy was co-owner of Dunn & McCarthy Shoe Company in Auburn.

The house was divided up into apartments, though many of the interior and exterior details remain intact. It has been vacant for several years. The City of Auburn now owns the property, and reached out to my colleague Michael DeRosa, another independent real estate broker in Auburn who frequently collaborates with Mike Franklin. Together, they are helping the City of Auburn to find a buyer who will treat this building with the respect which it deserves.