In the spring of 2021, the Village of Fayetteville, NY Historic Preservation Commission was awarded a CLG Grant from the NY State Historic Preservation Office. The purpose of the grant was to document the historic Ledyard Canal, portions of which continue to flow through the Villages of Manlius and Fayetteville, for the Historic American Engineering Record (HAER). I coordinated with my colleague Jessie Ravage, an independent consulting architectural historian in Cooperstown, NY, to conduct the work–Jessie did the research and prepared the narrative, while I conducted the HABS/HAER photography. It was a terrific project, which went more smoothly than any other HABS/HAER job that I can recall, and resulted in a project with which I am quite pleased. 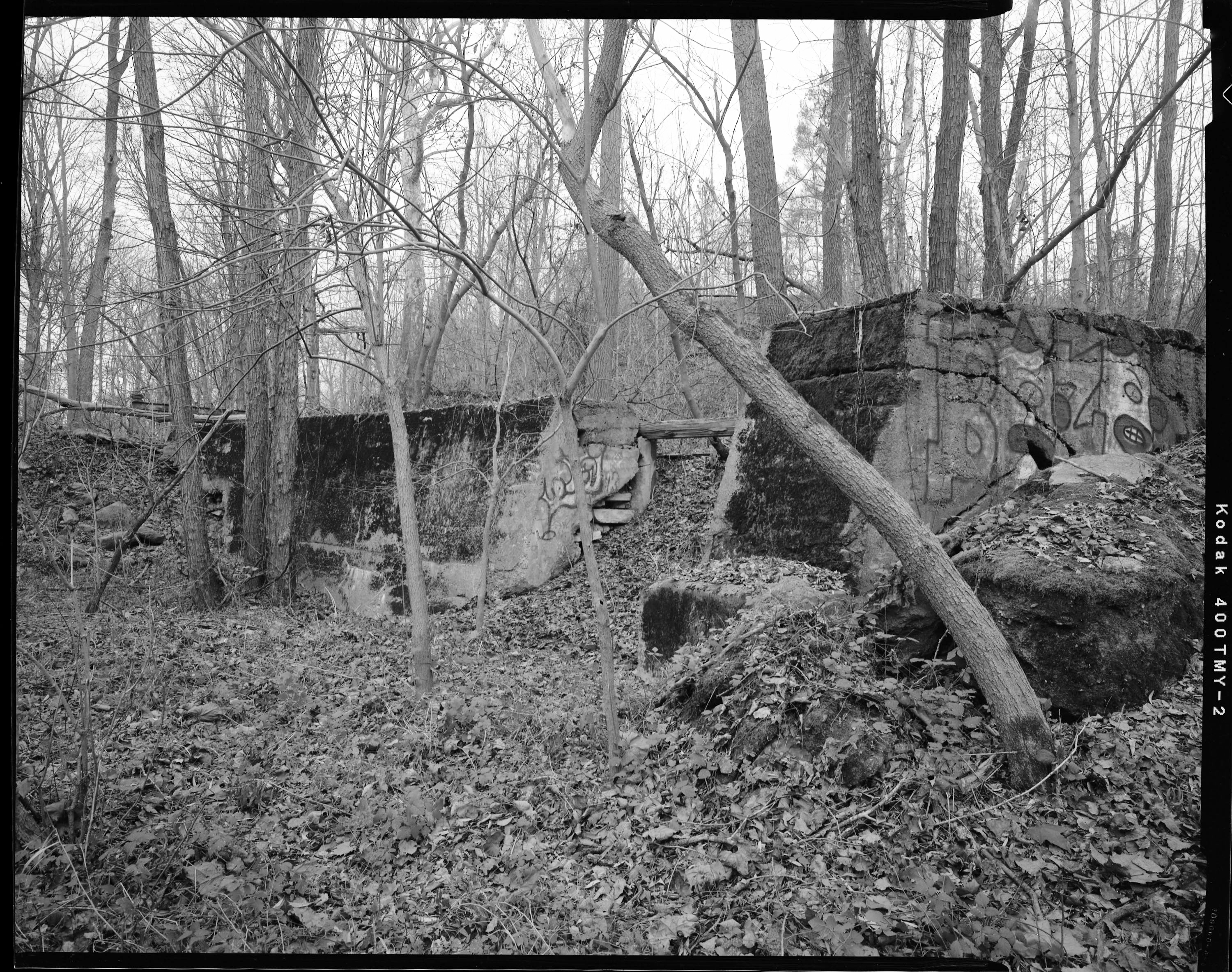 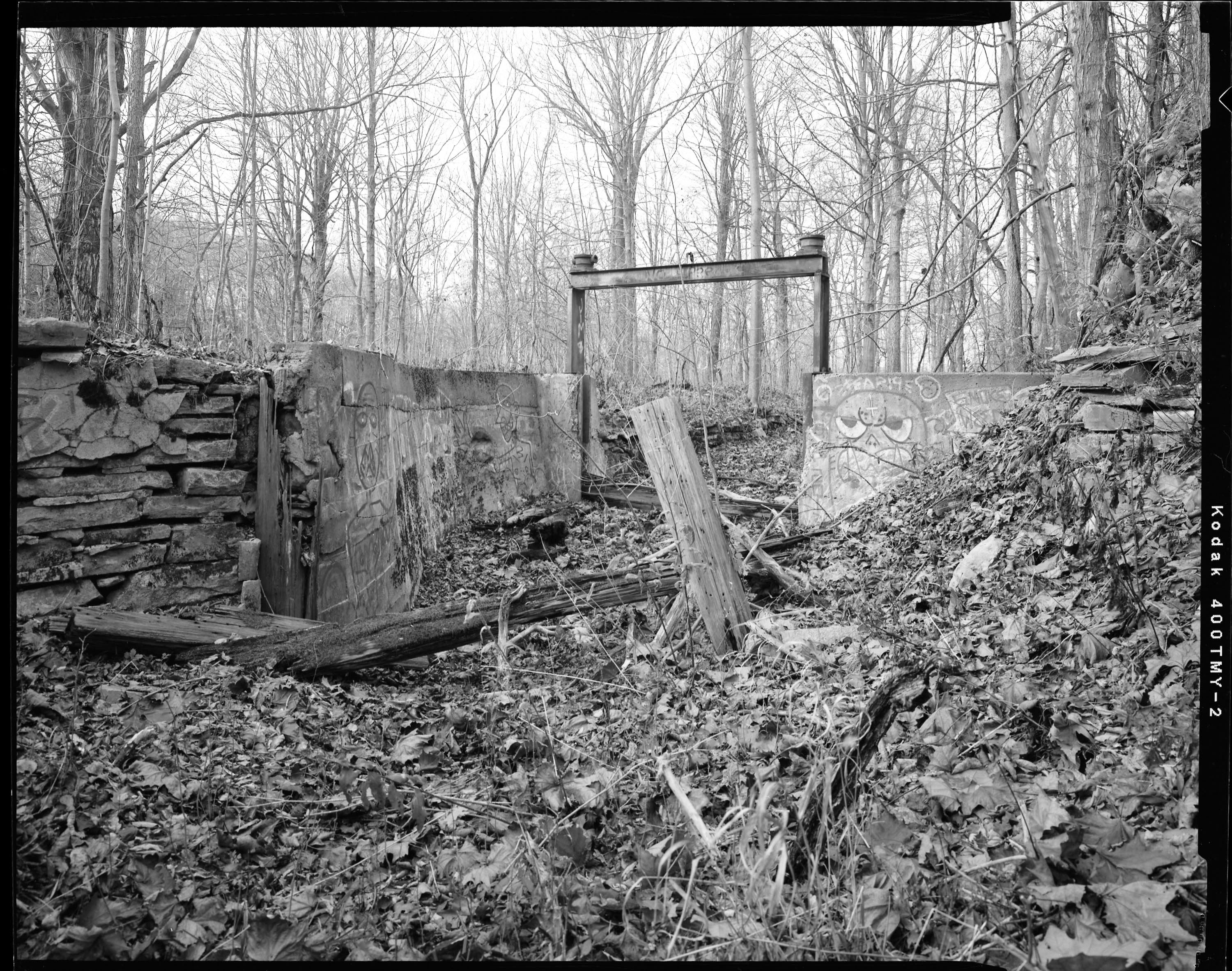 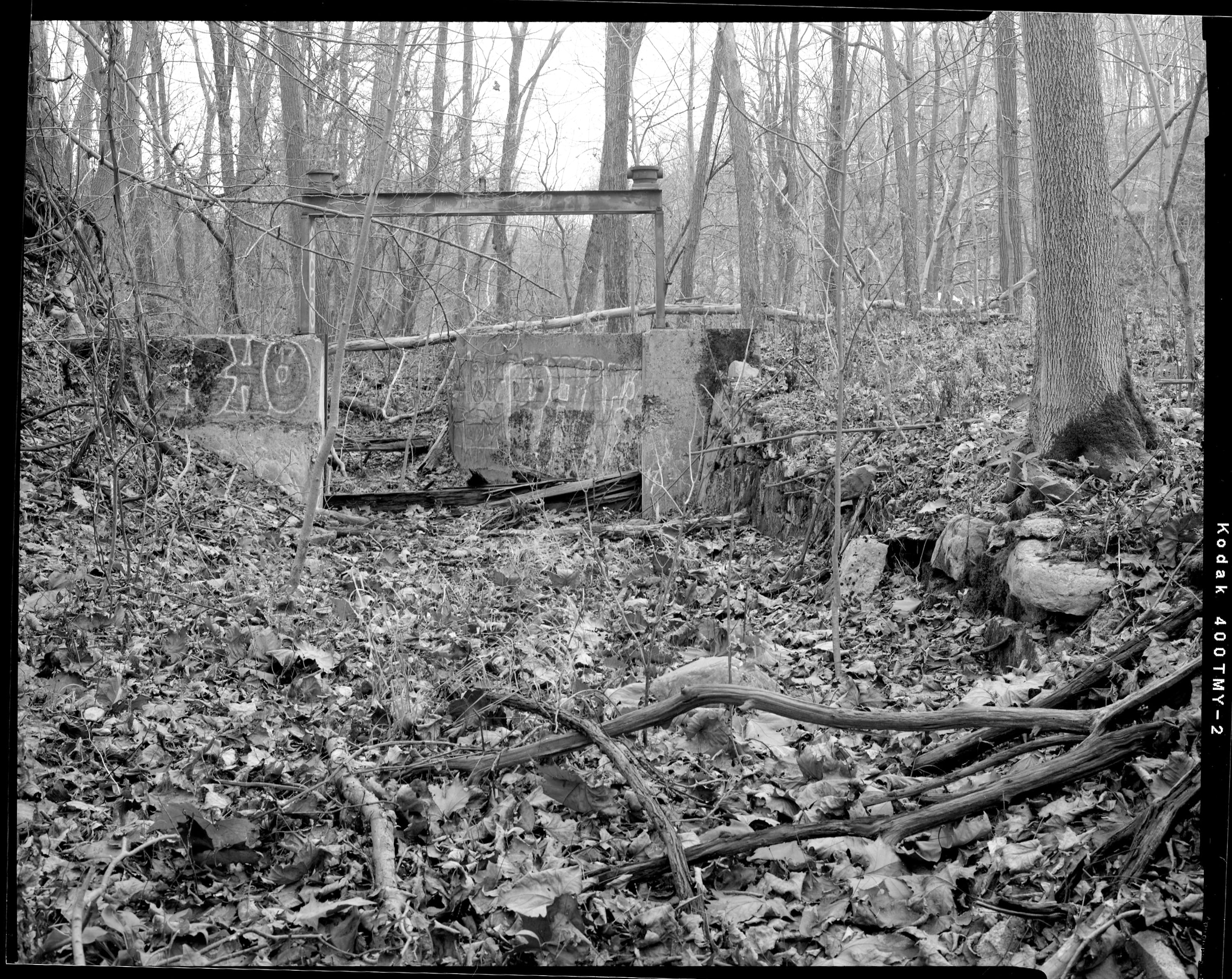 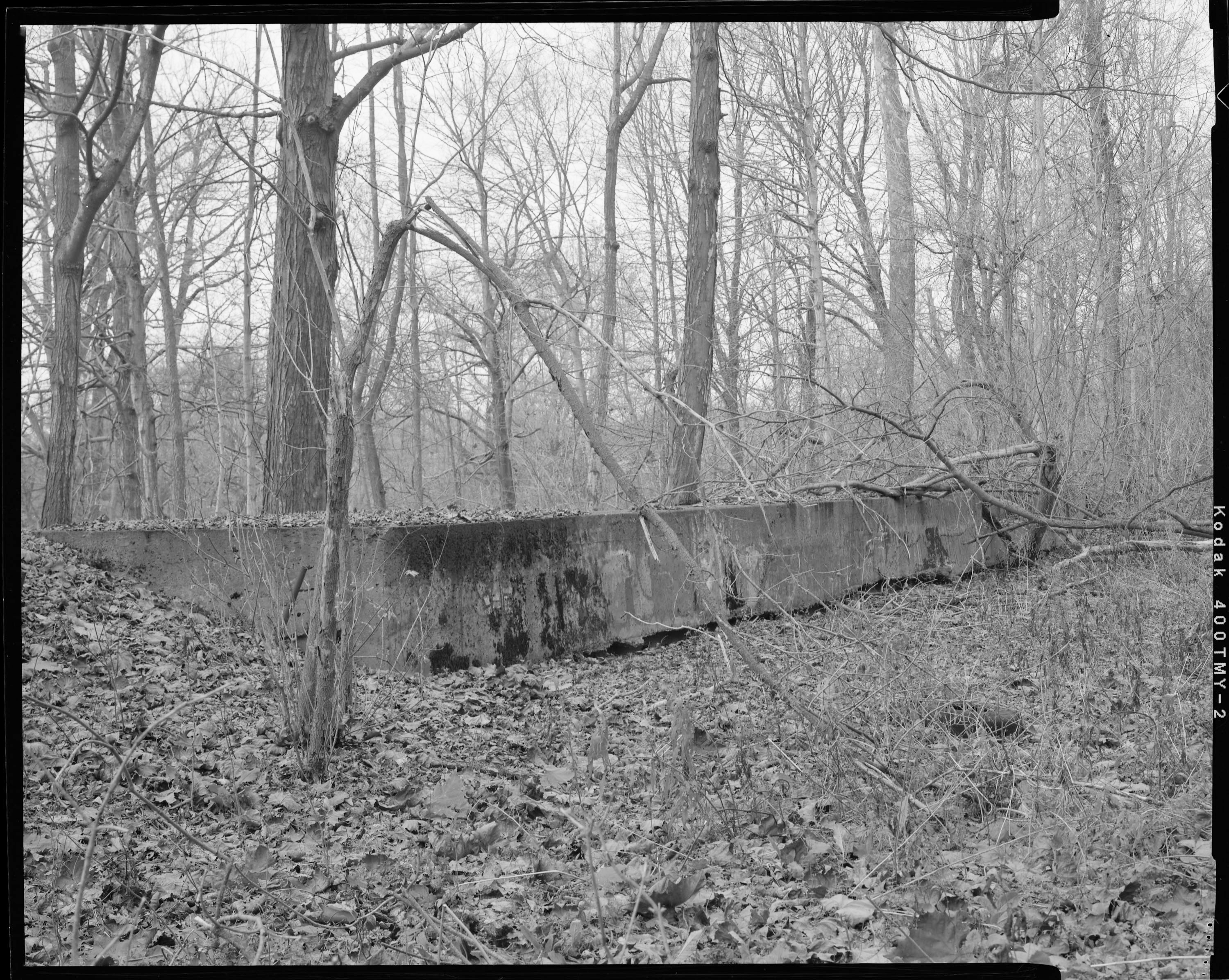 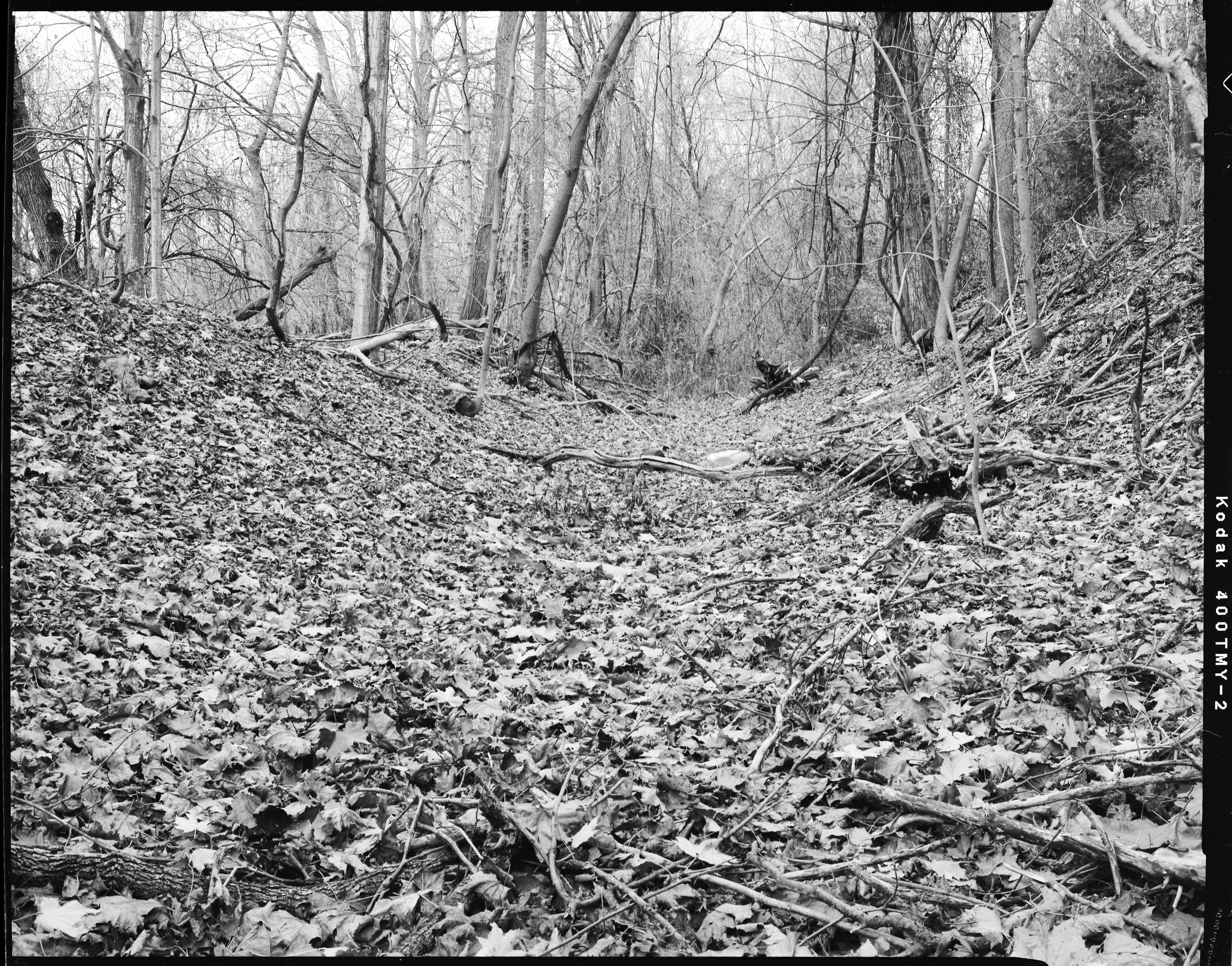 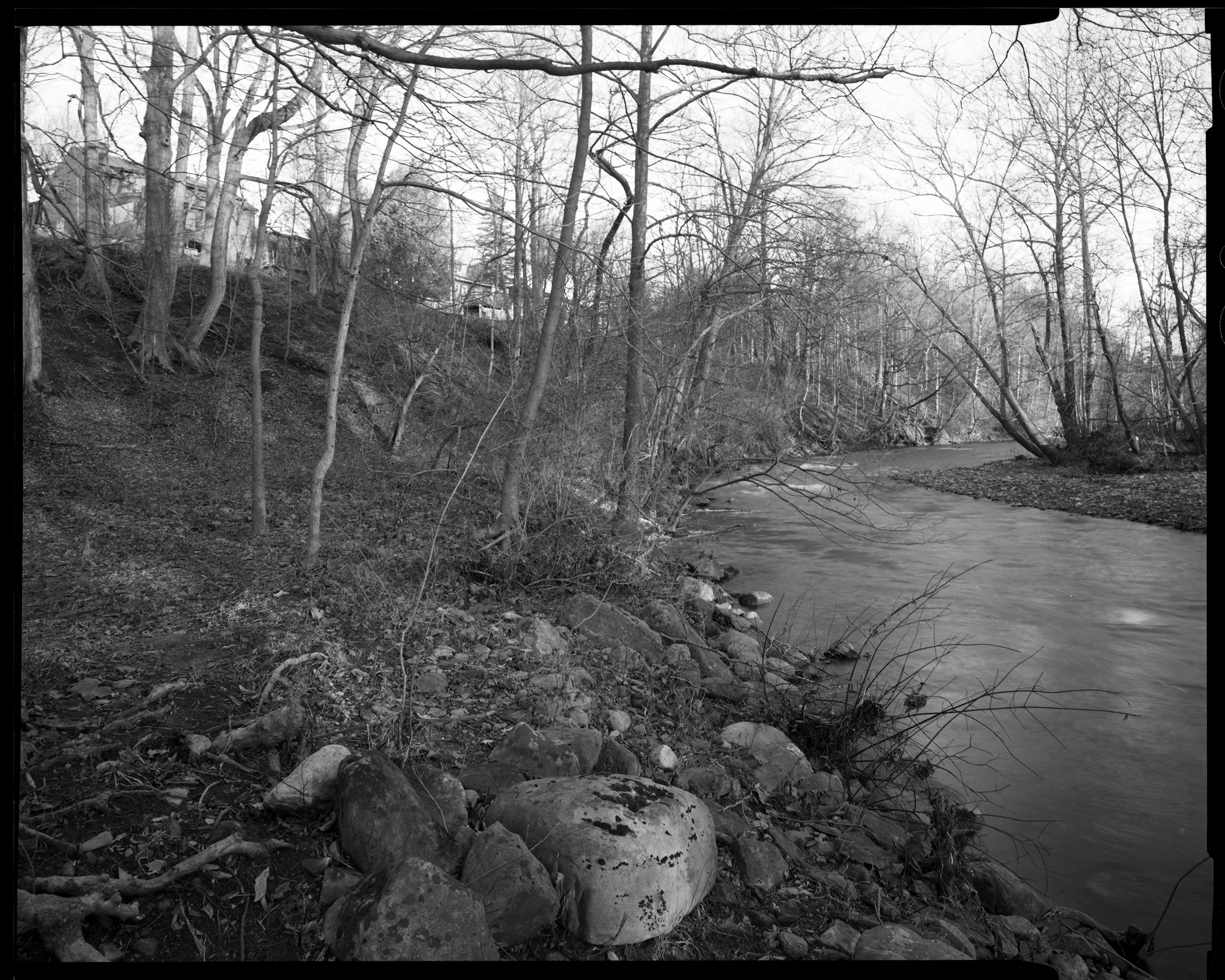 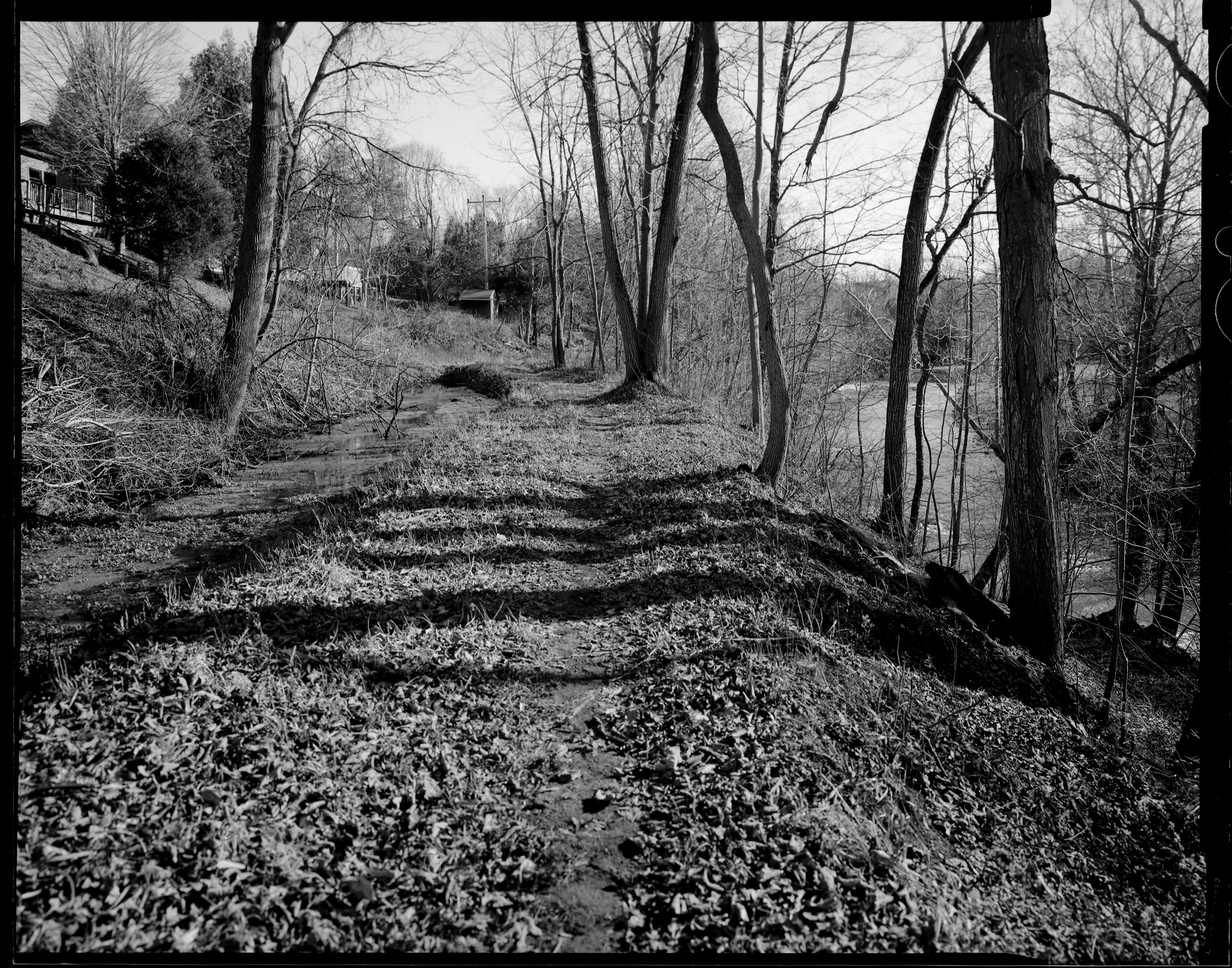 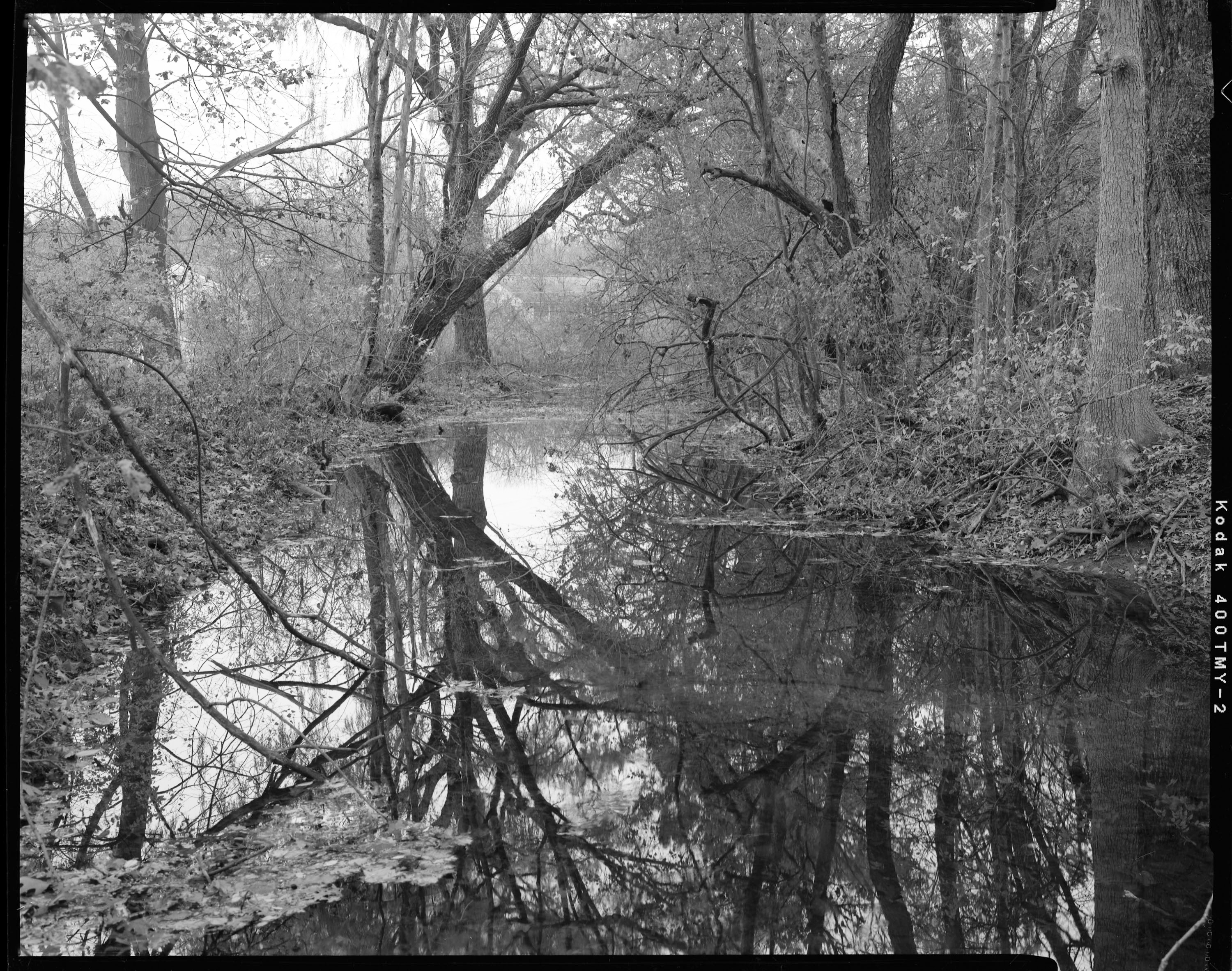 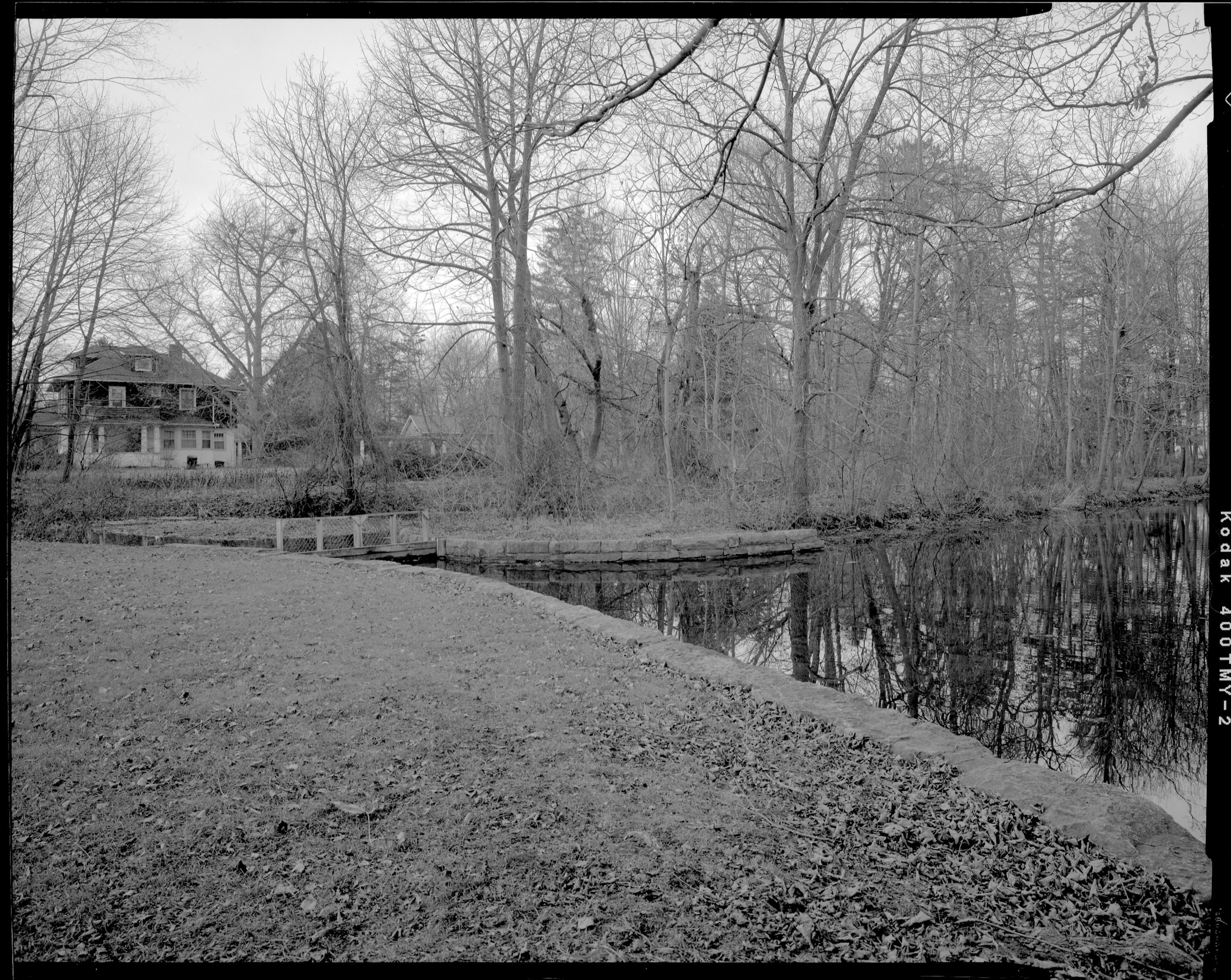 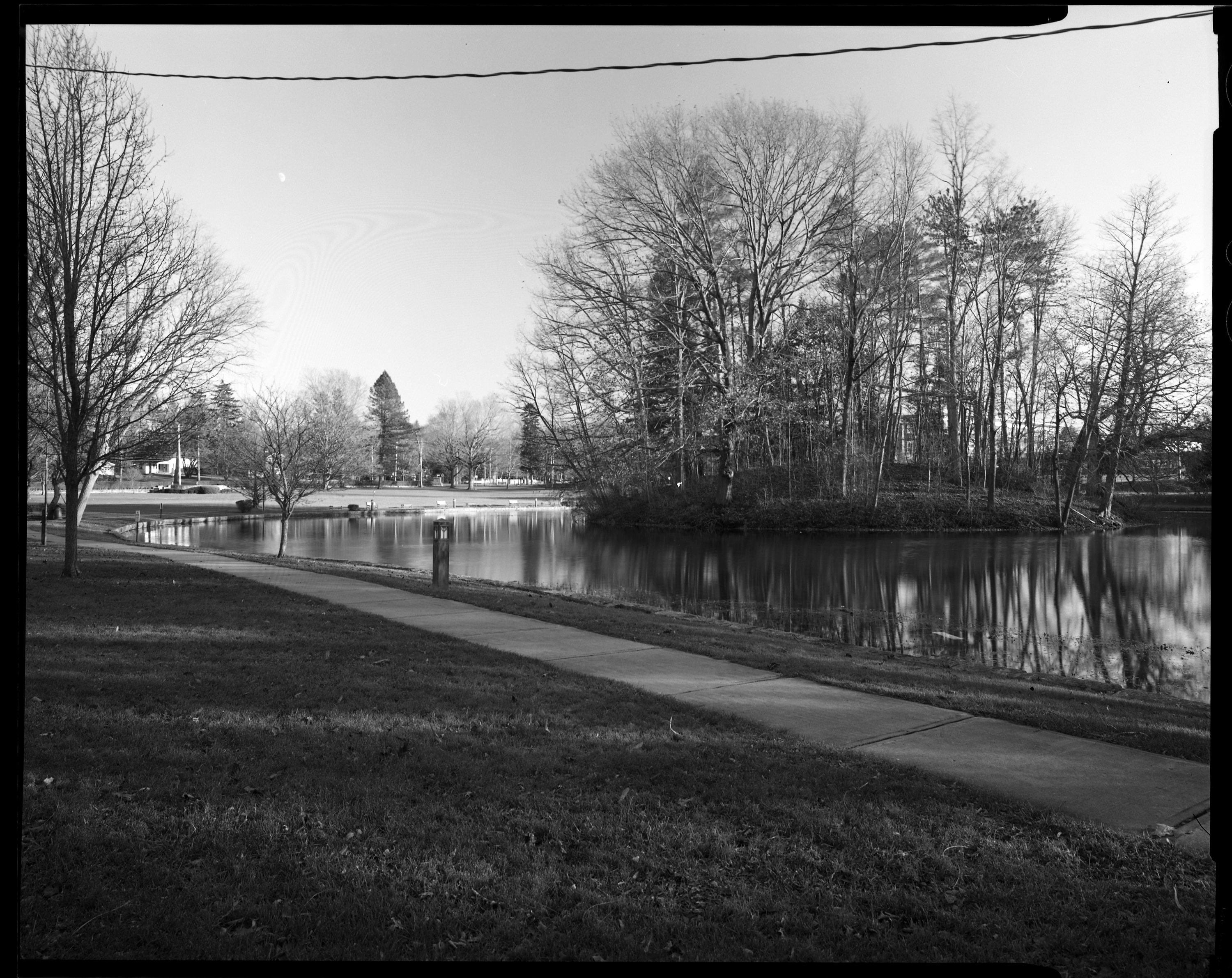 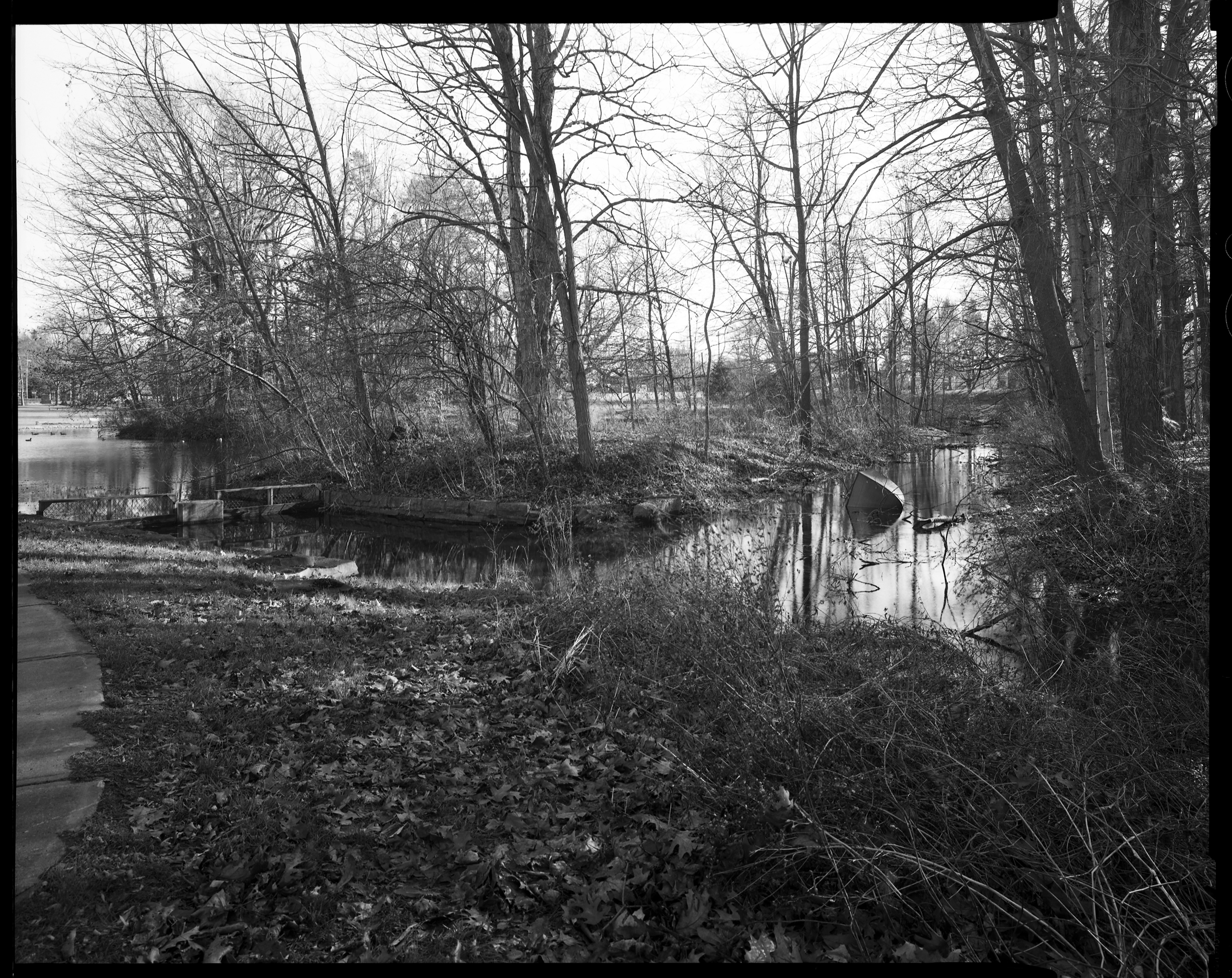 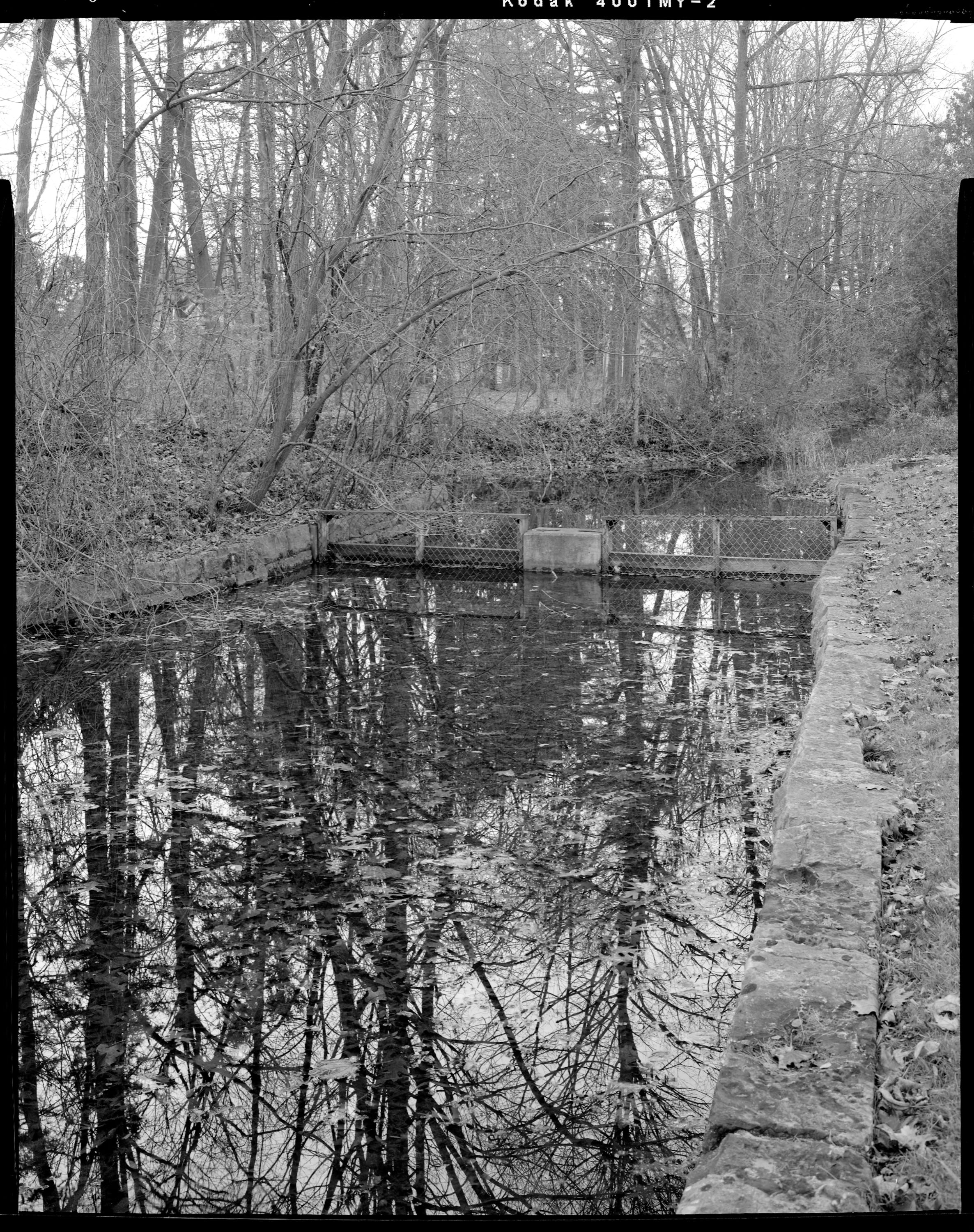 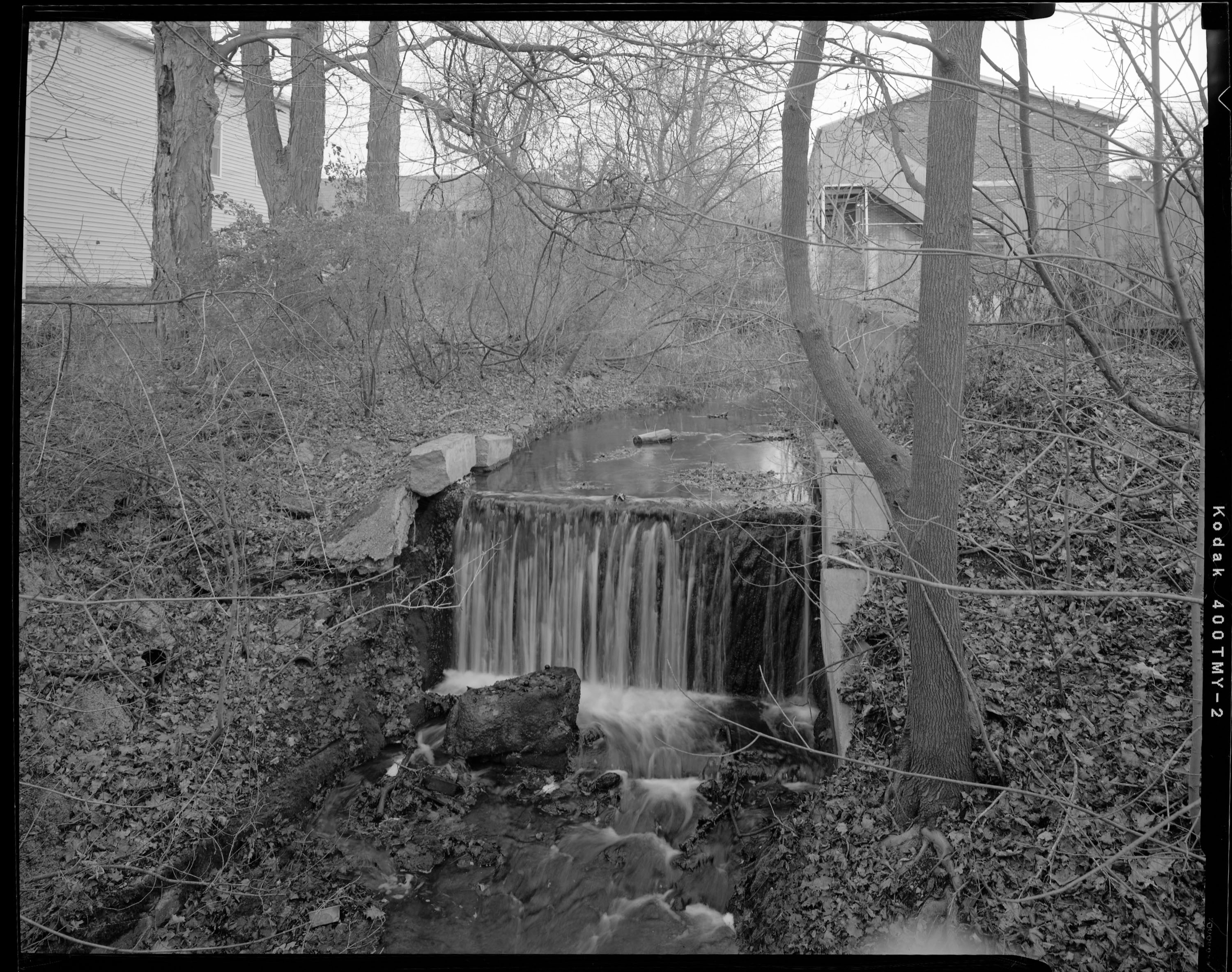 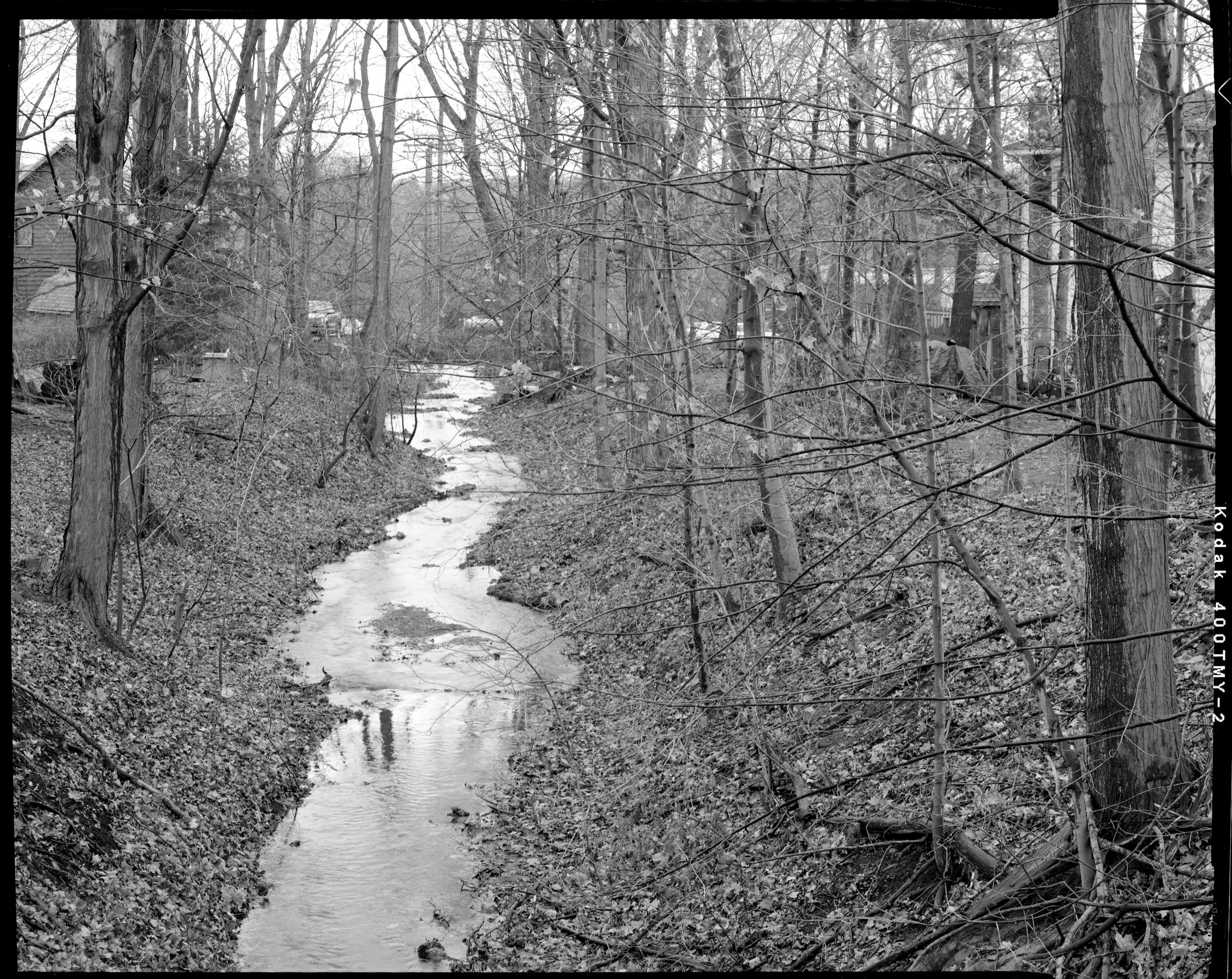 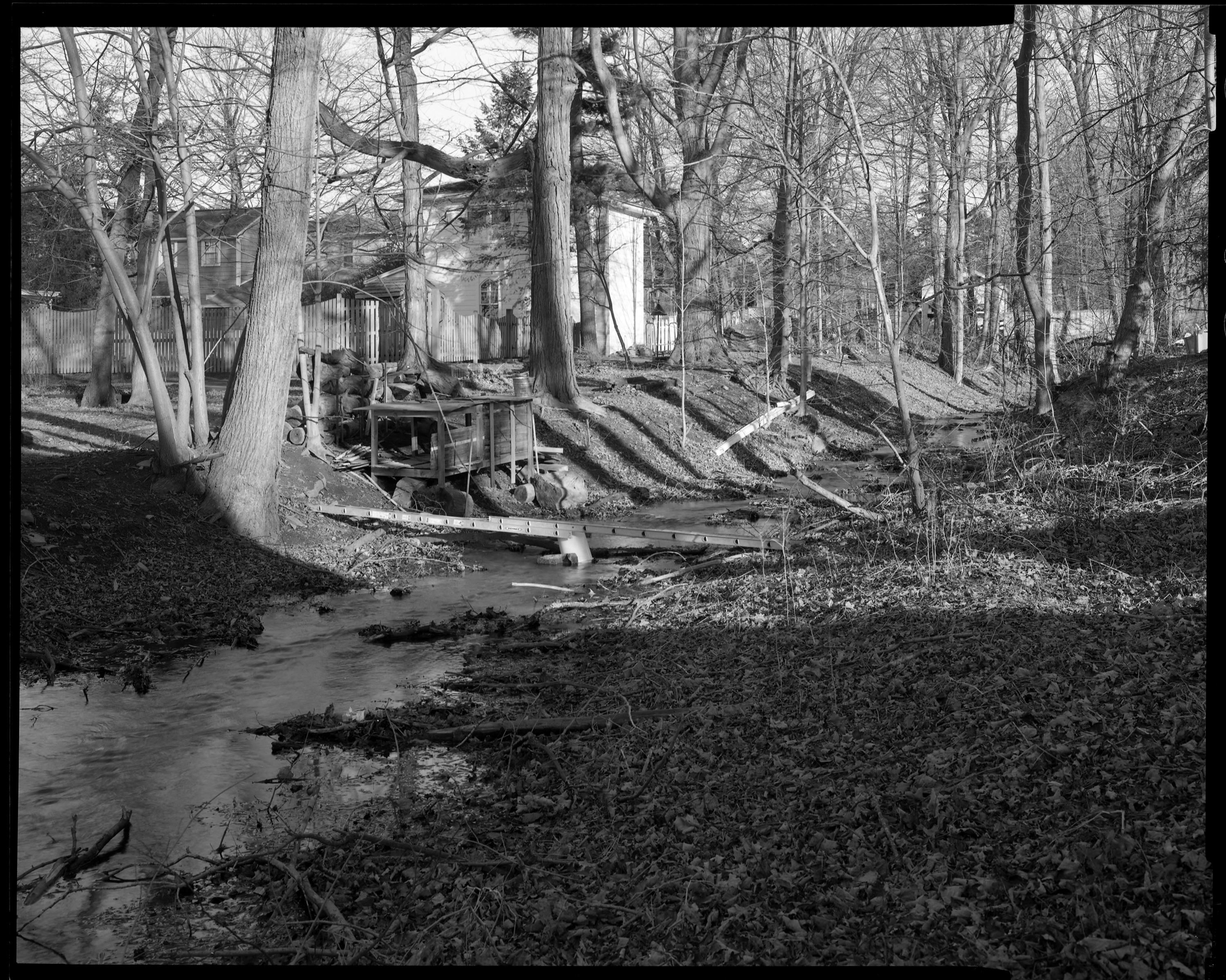 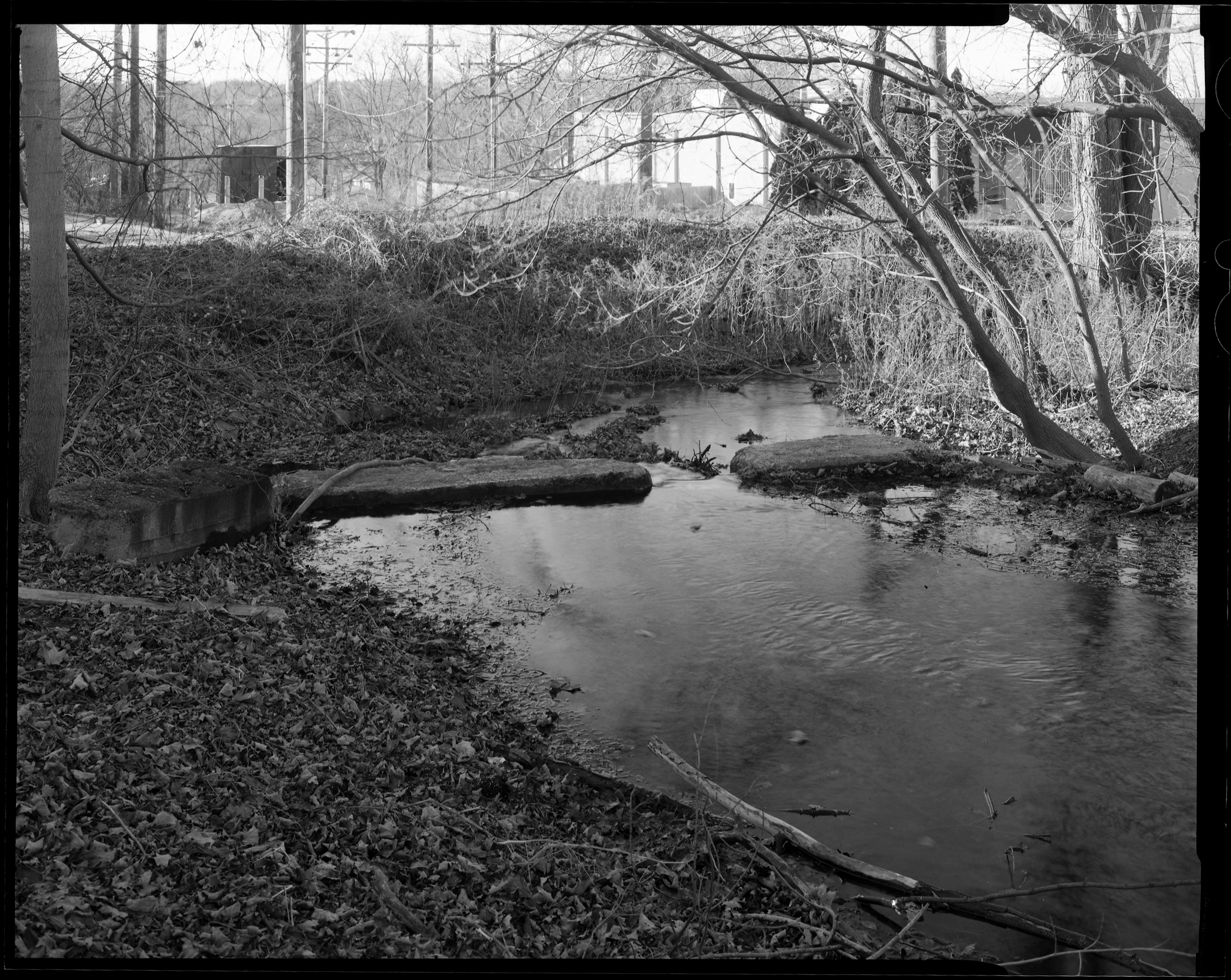 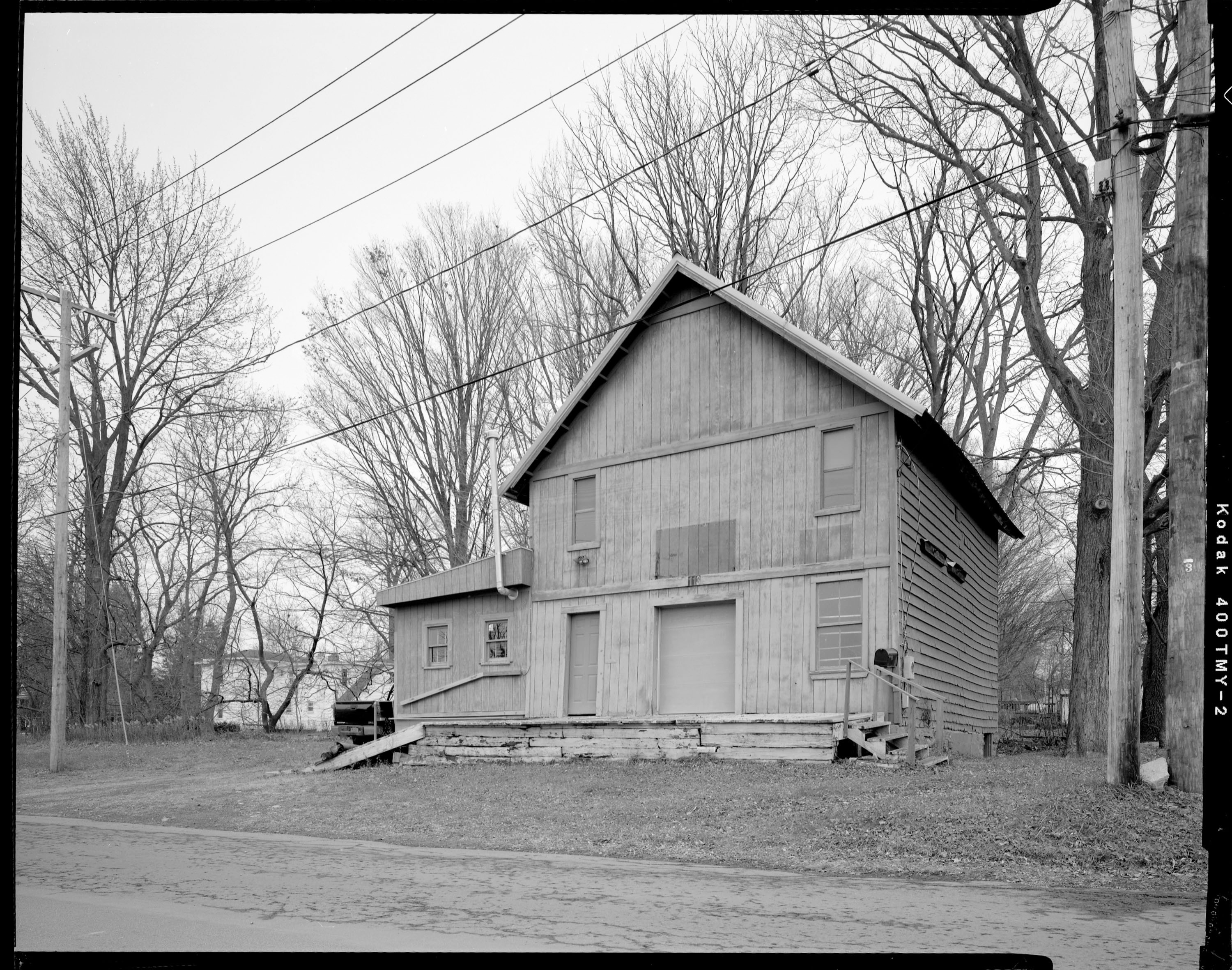 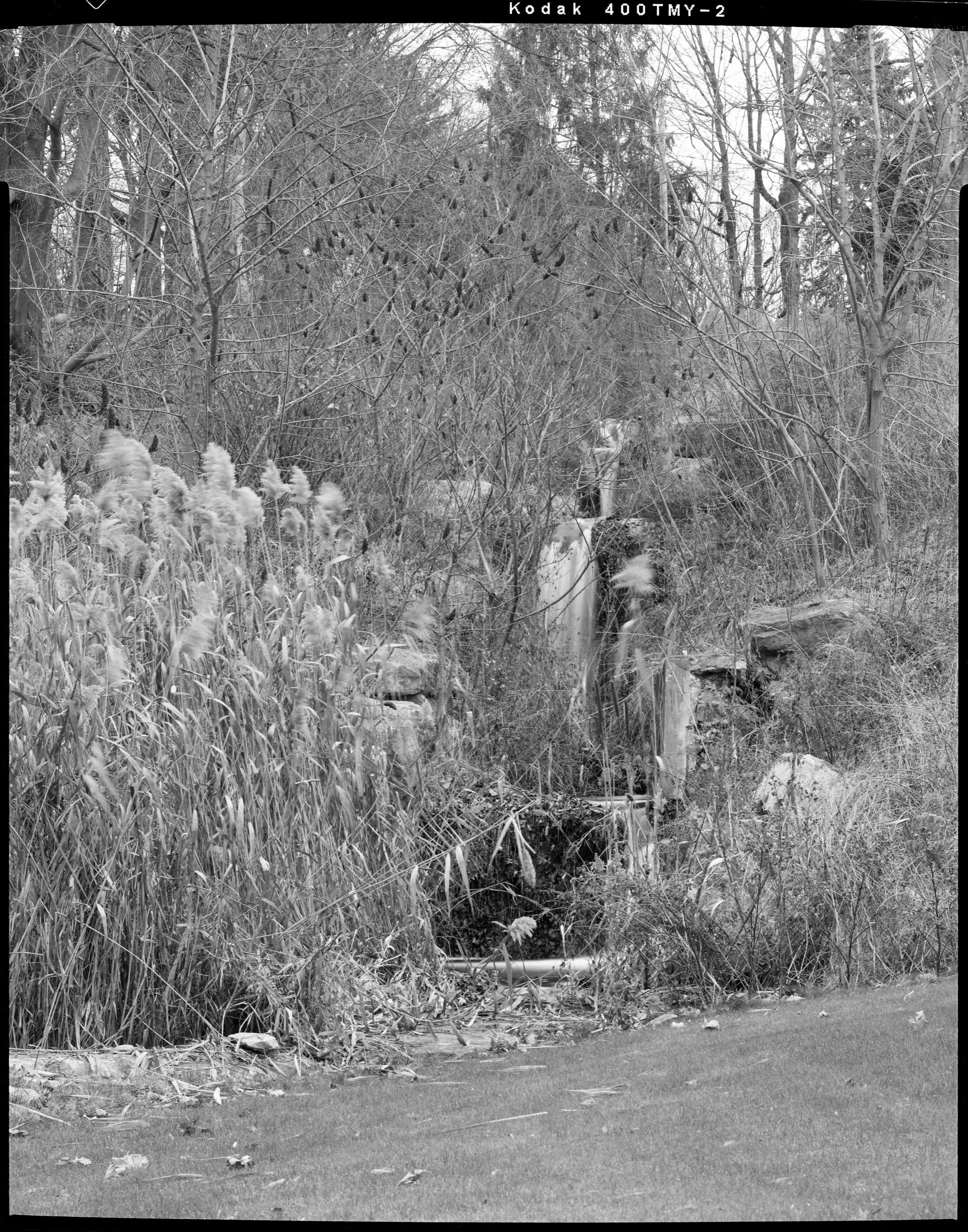 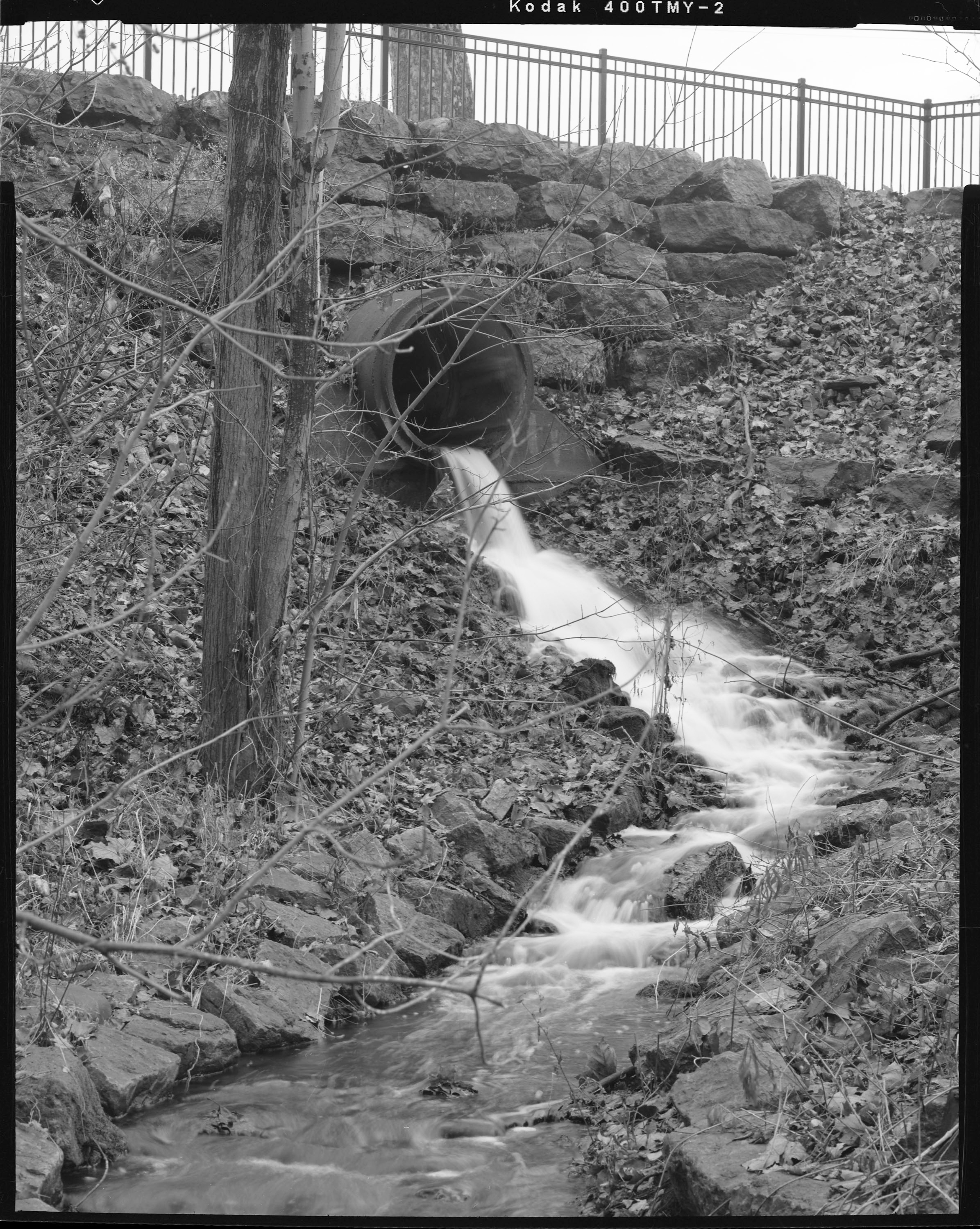 The Ledyard Canal is a fascinating and unusual power canal that was developed in the late 1830s and 1840s. The New York State Legislature chartered the Fayetteville Hydraulic Company in 1836, which hired George Geddes, who gained national fame and stature as an engineer for his work on the Erie Canal in the 1810s and early 1820s, to survey the canal’s route. The project involved a dam across Limestone Creek in the Village of Manlius, which diverted water into the canal. The water then flowed along a level course for two miles into the Village of Fayetteville where it entered a circular reservoir, now the centerpiece of Beard Park in Fayetteville. From the reservoir, the canal flowed past four successive water lots, each of which where the falling water powered a mill. The canal then returned the water to Limestone Creek in the Village of Fayetteville.

Water first entered the Ledyard Canal in 1849, and it continued to provide water power for a number of industrial uses through the mid-20th century. At that point most of the canal was owned by McIntyre Paper, which conveyed the canal and its right of way to the Village of Fayetteville in 1984. Nearly all of the canal remains watered, with the exception of the farthest upstream portion, with water now supplied by Perry Creek, which also supplies water to the Swan Pond in the Village of Manlius. The dam which provided a flow of water was rebuilt several times in the late 19th and early 20th centuries, and was finally removed in the early 1980s after floods in the mid- and late 1970s severely compromised the structure. Overall, the Ledyard Canal remains a very significant survival of the 19th century enthusiasm for industrial development and water power.