In the spring of 2021 my colleagues at MacRostie Historic Advisors asked to join them in completing the Maine Historic Building Record documentation of Memorial Middle School in South Portland, Maine. I am always delighted to get a call from them, because it never fails to lead to an interesting project. In this case, I was asked to complete the HABS/HAER photography of this fantastic Mid-Century Modern school building. 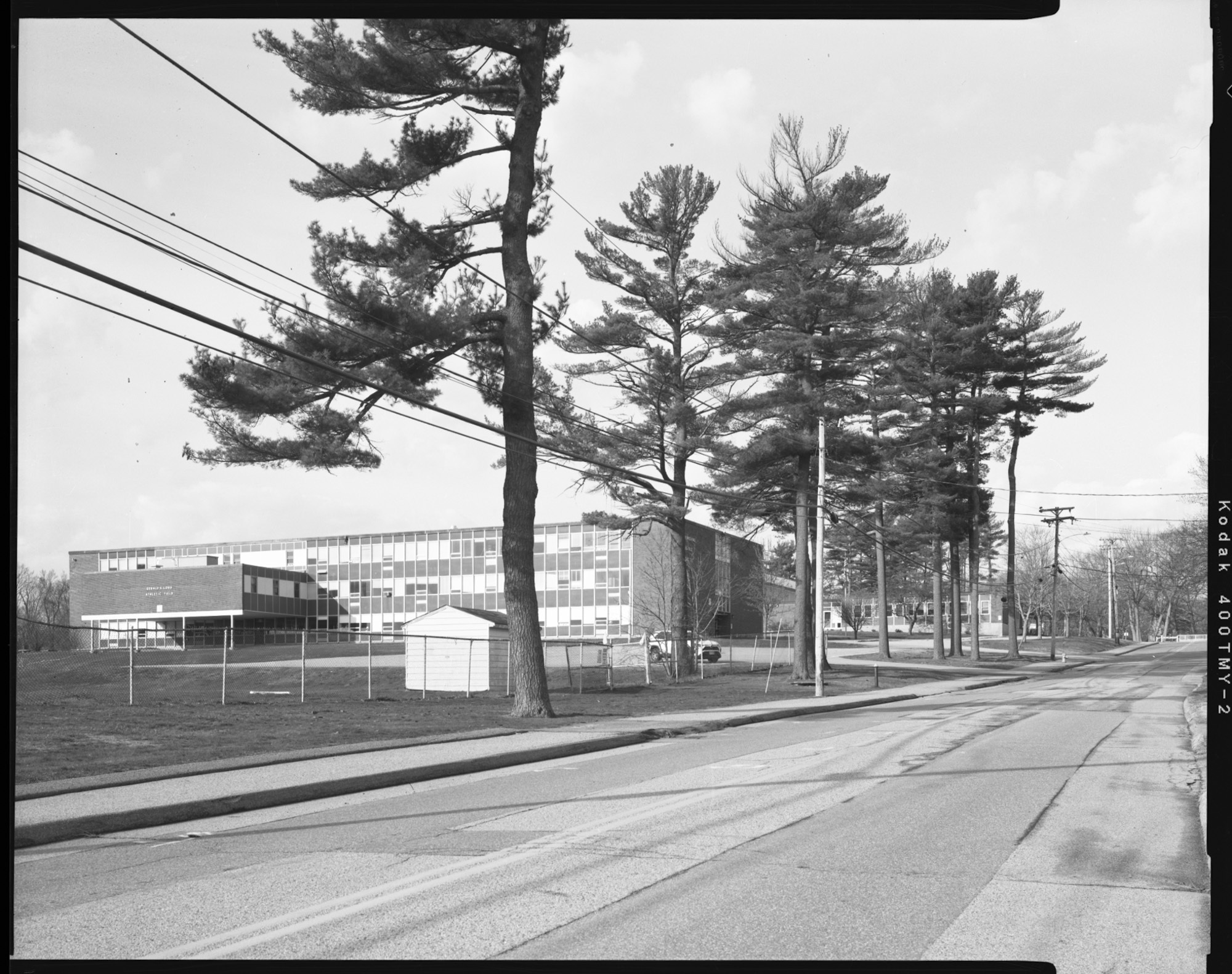 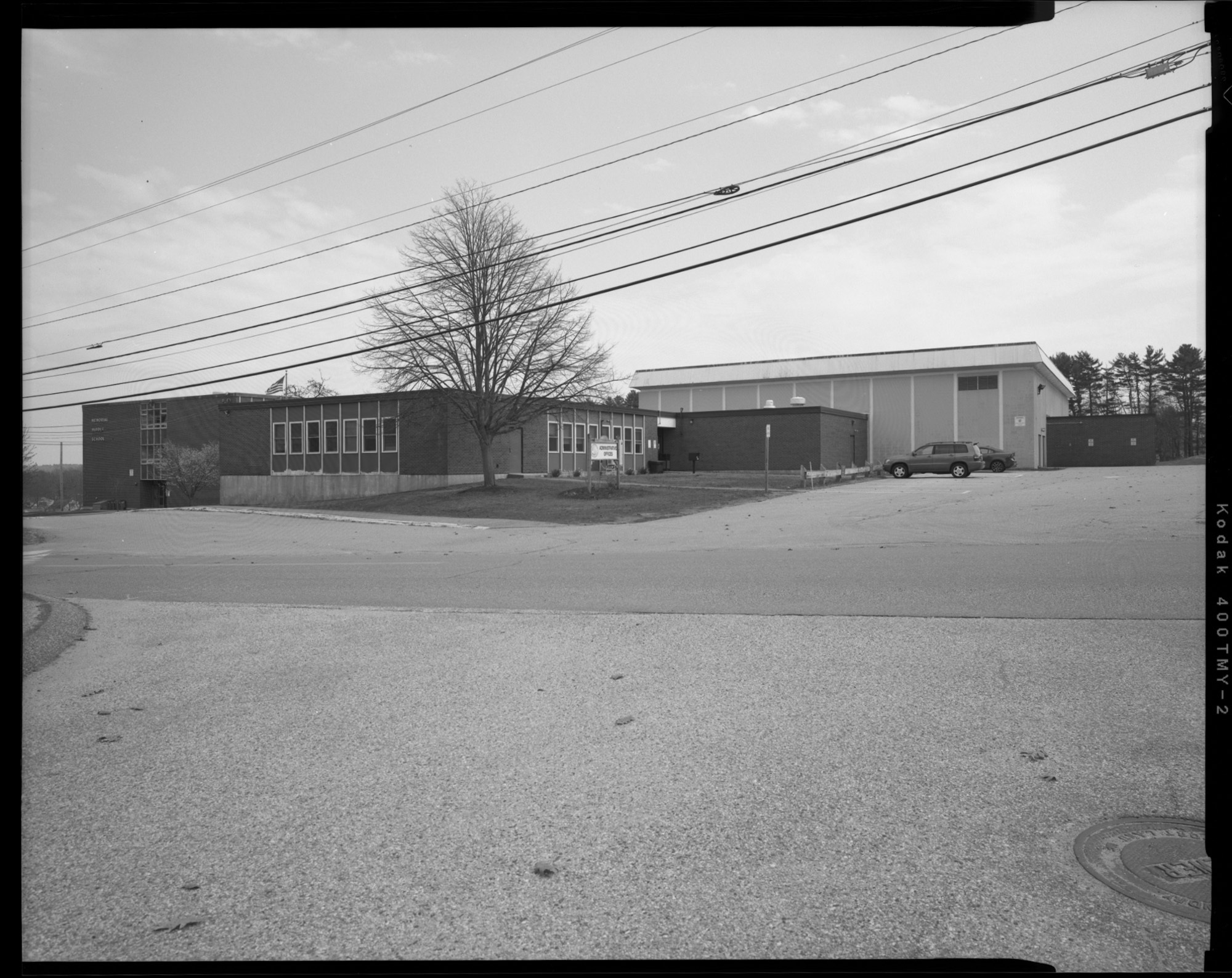 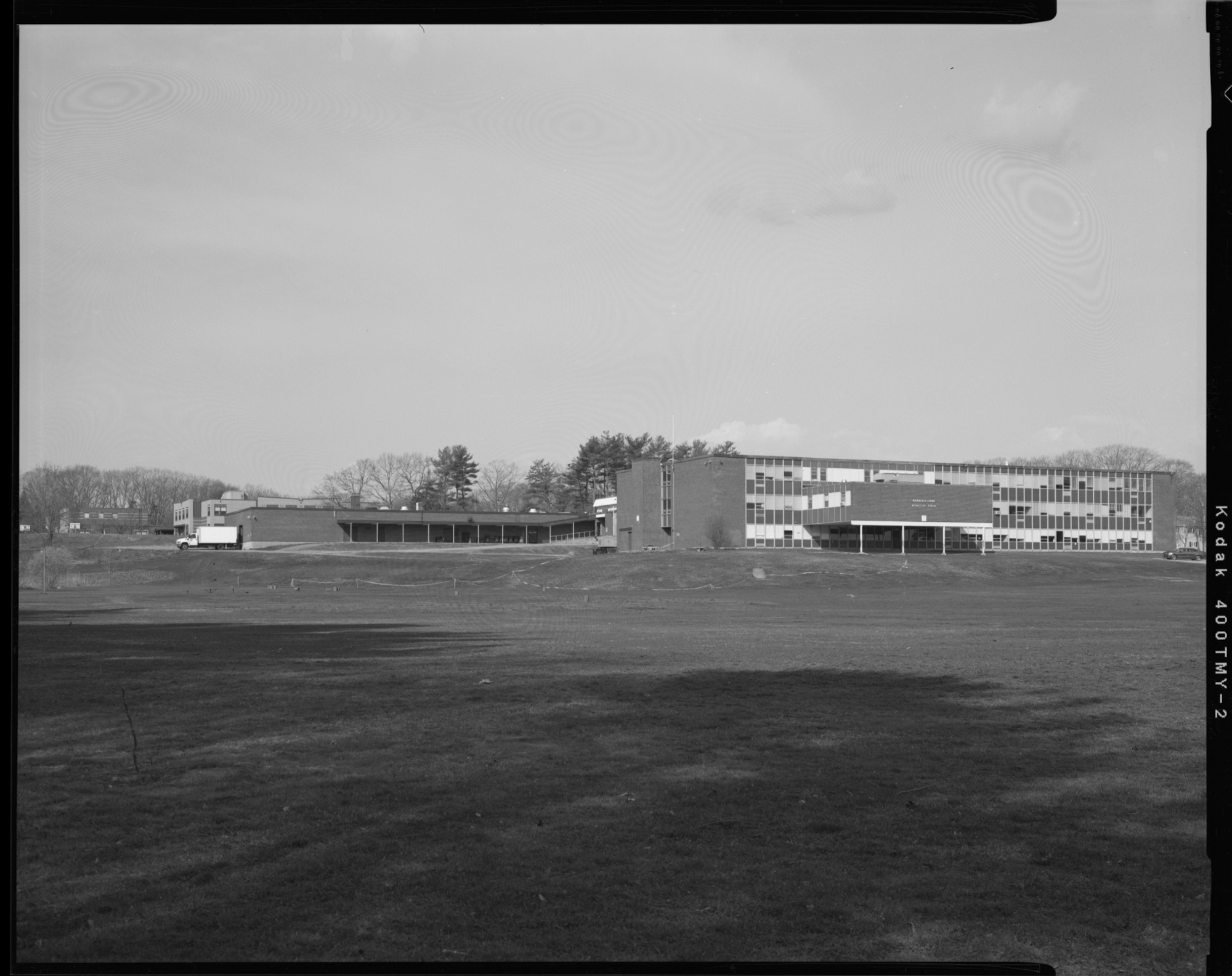 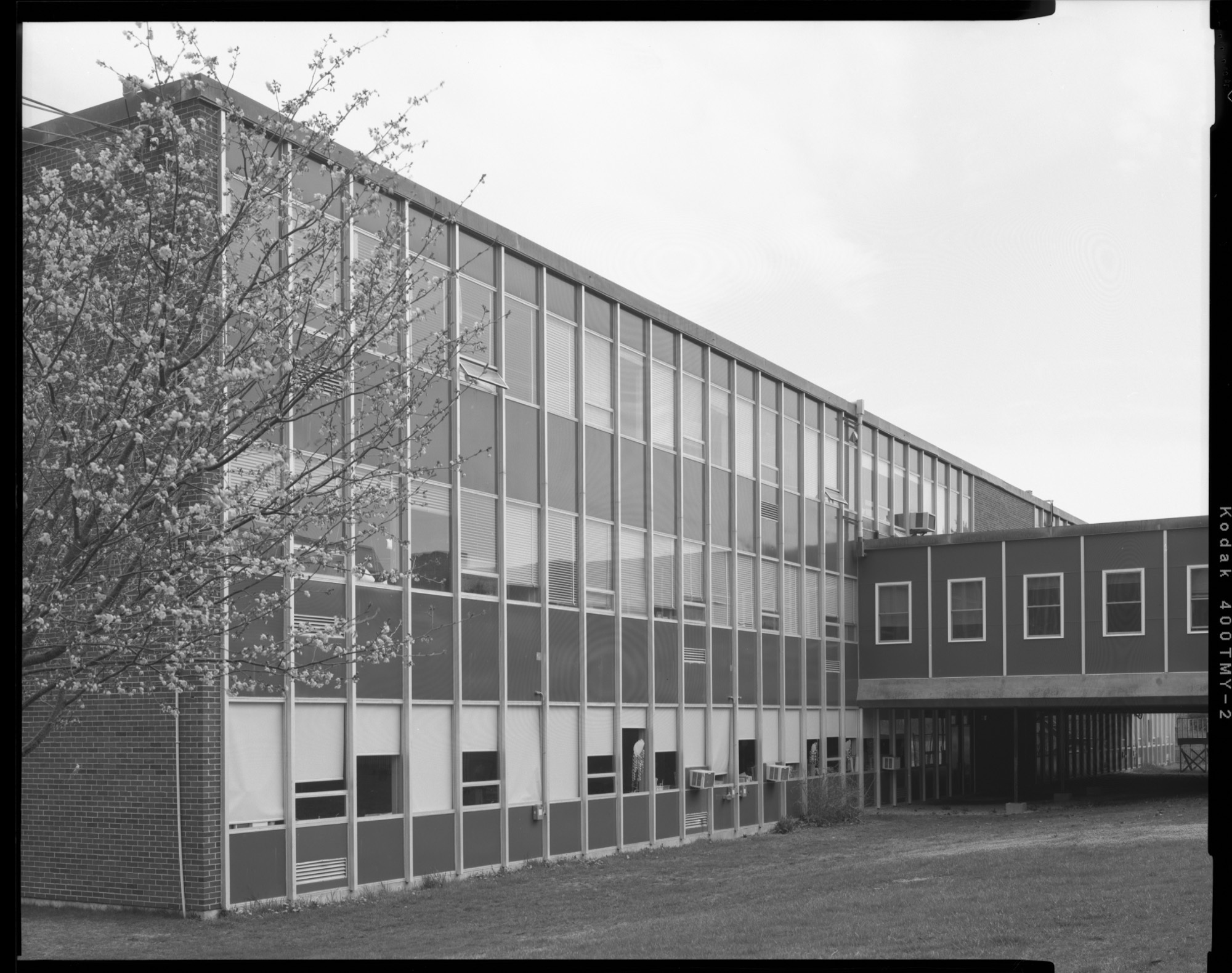 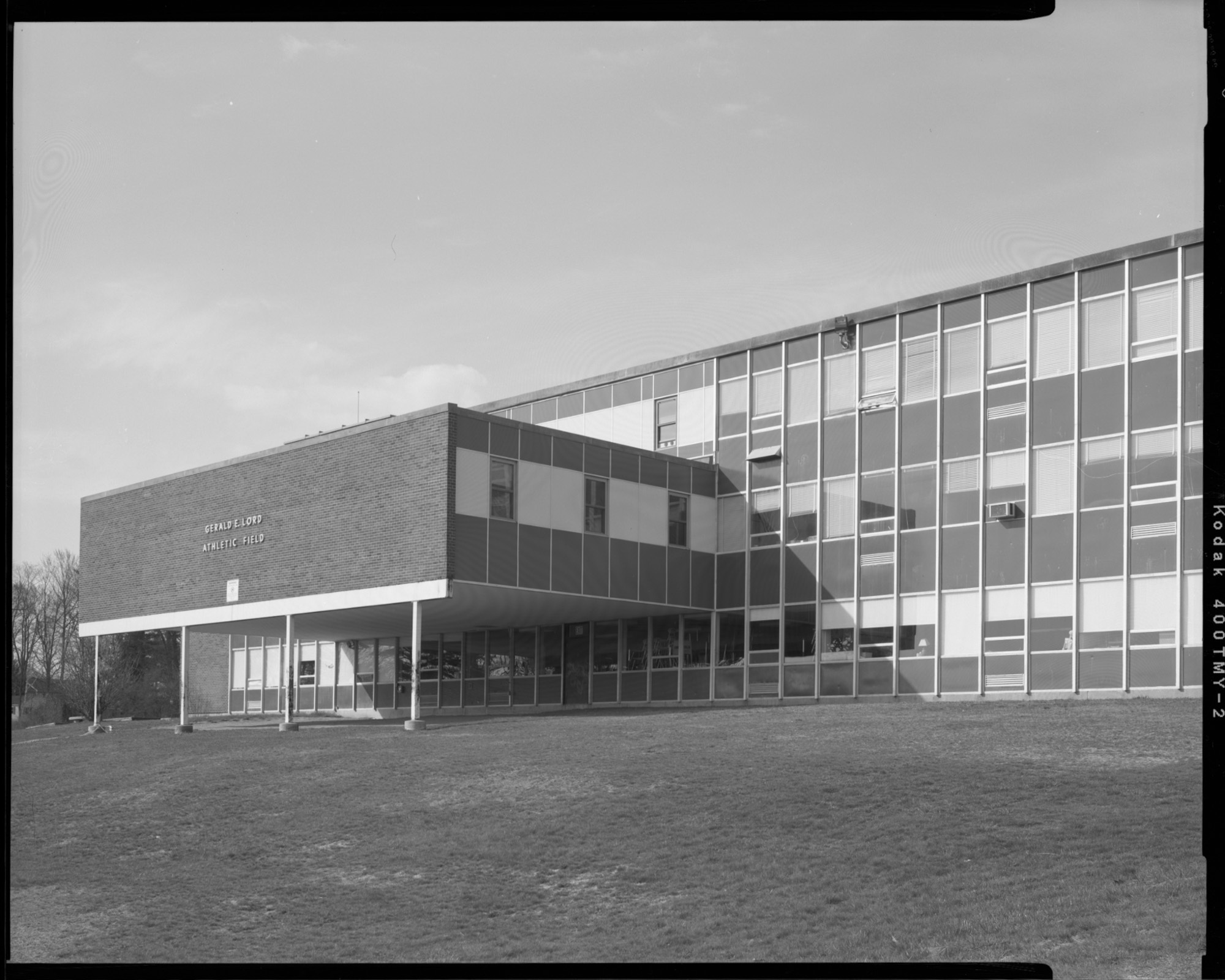 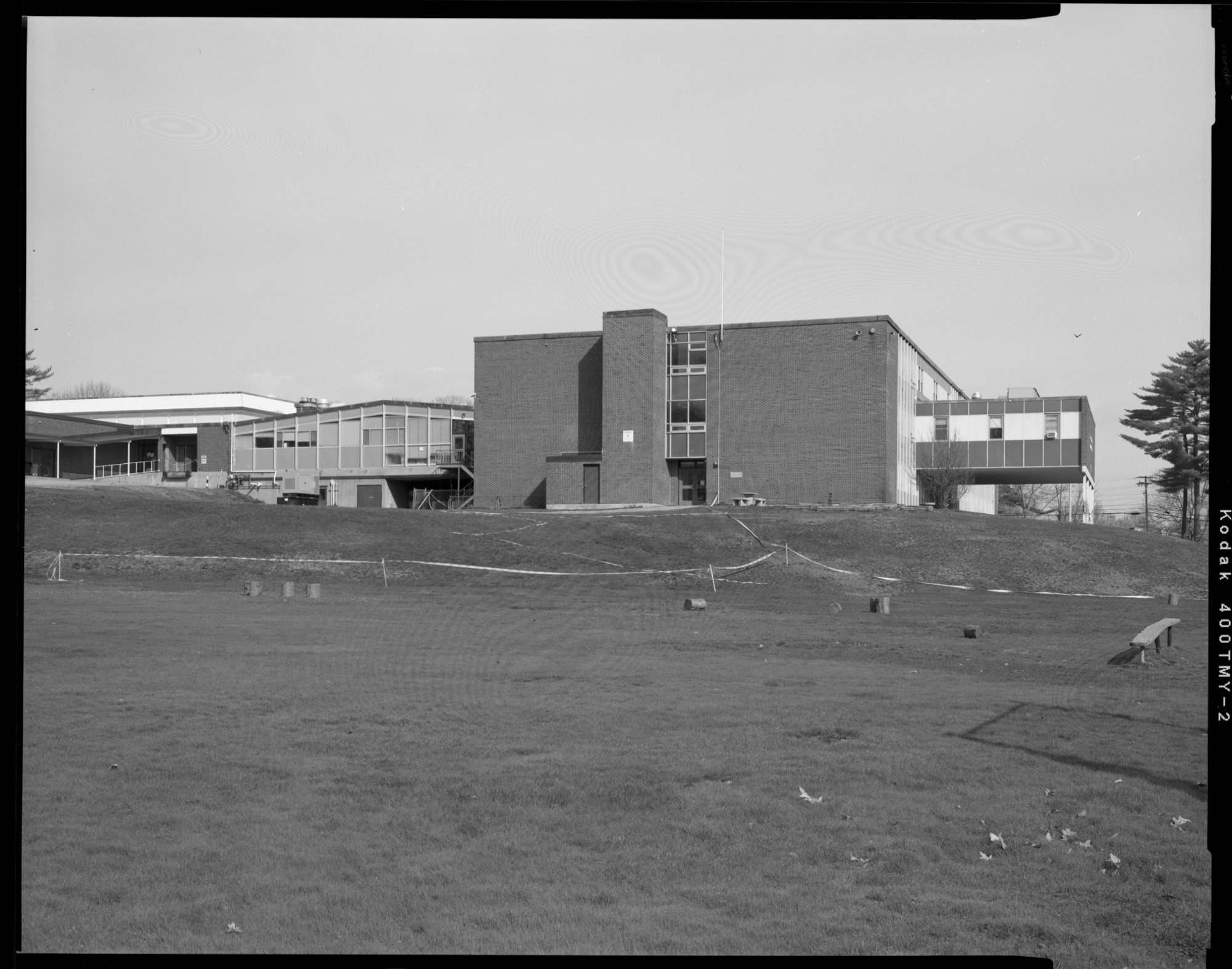 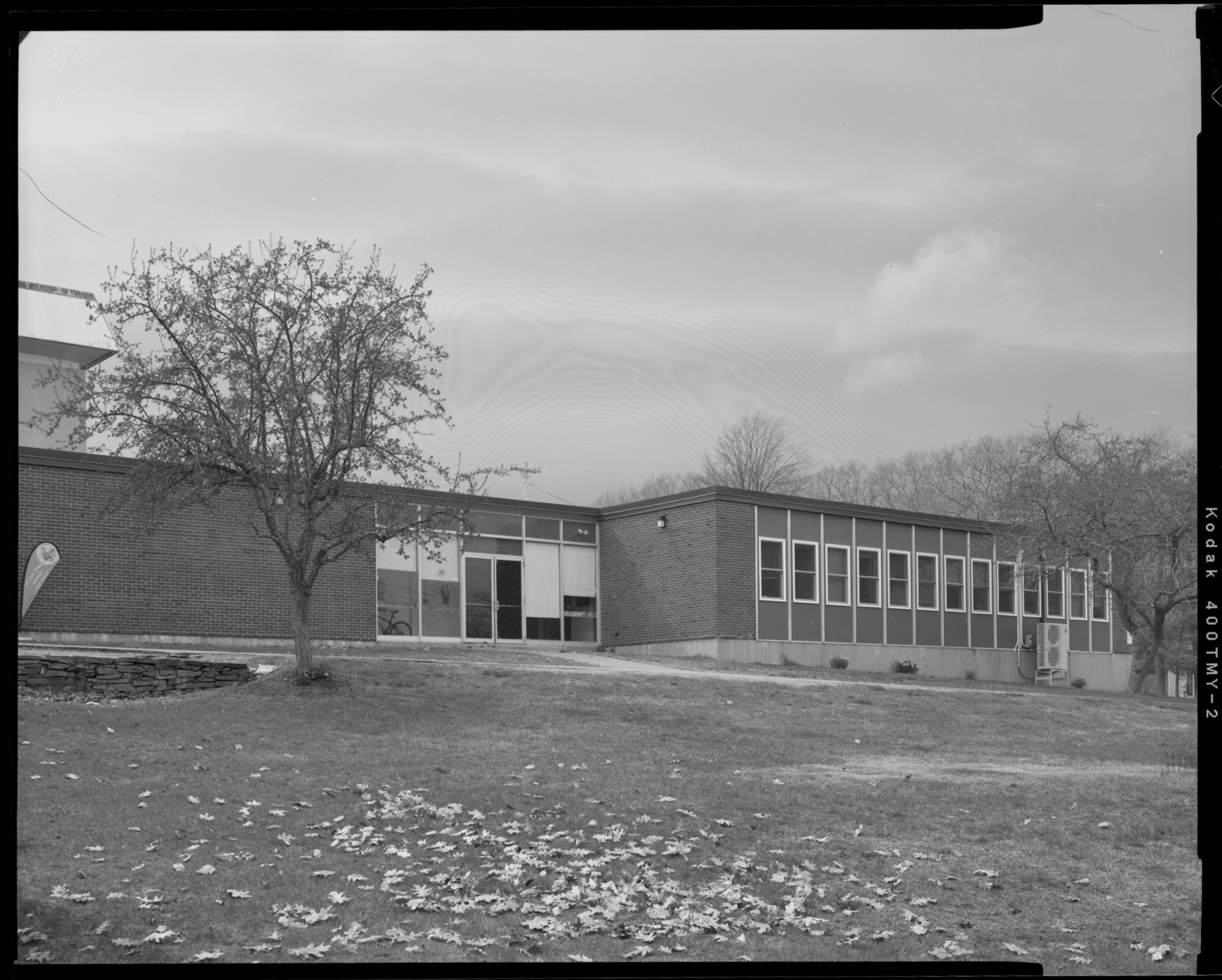 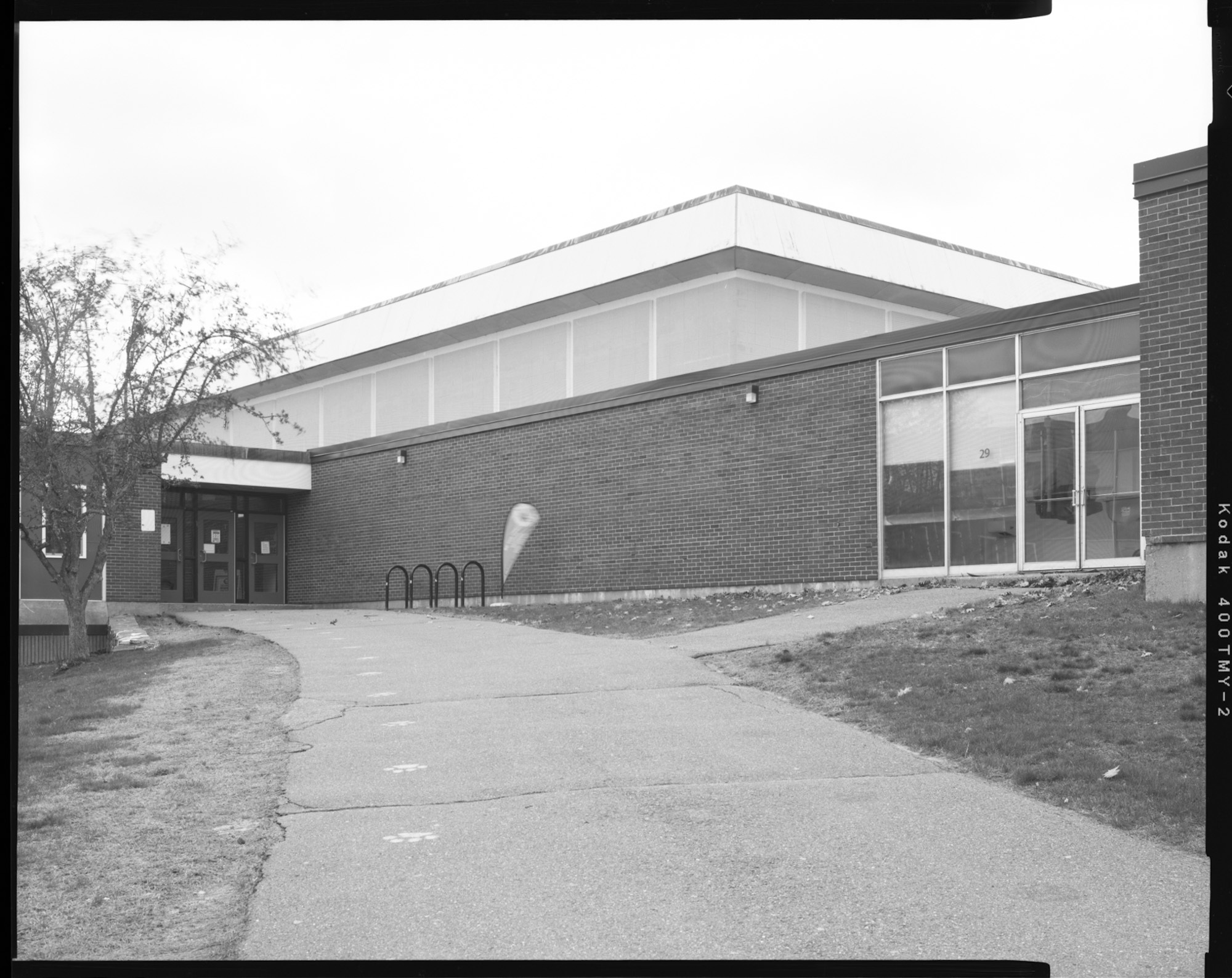 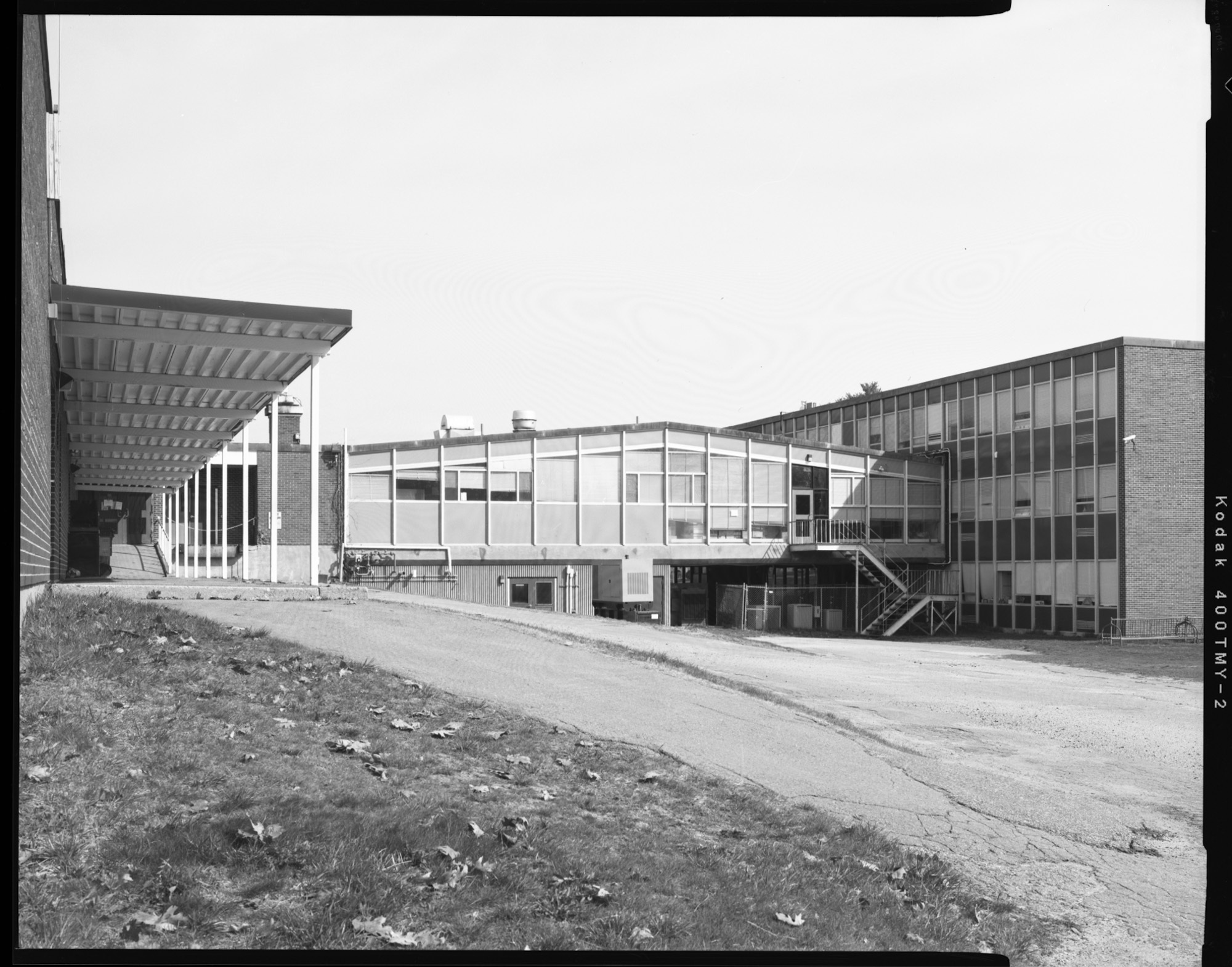 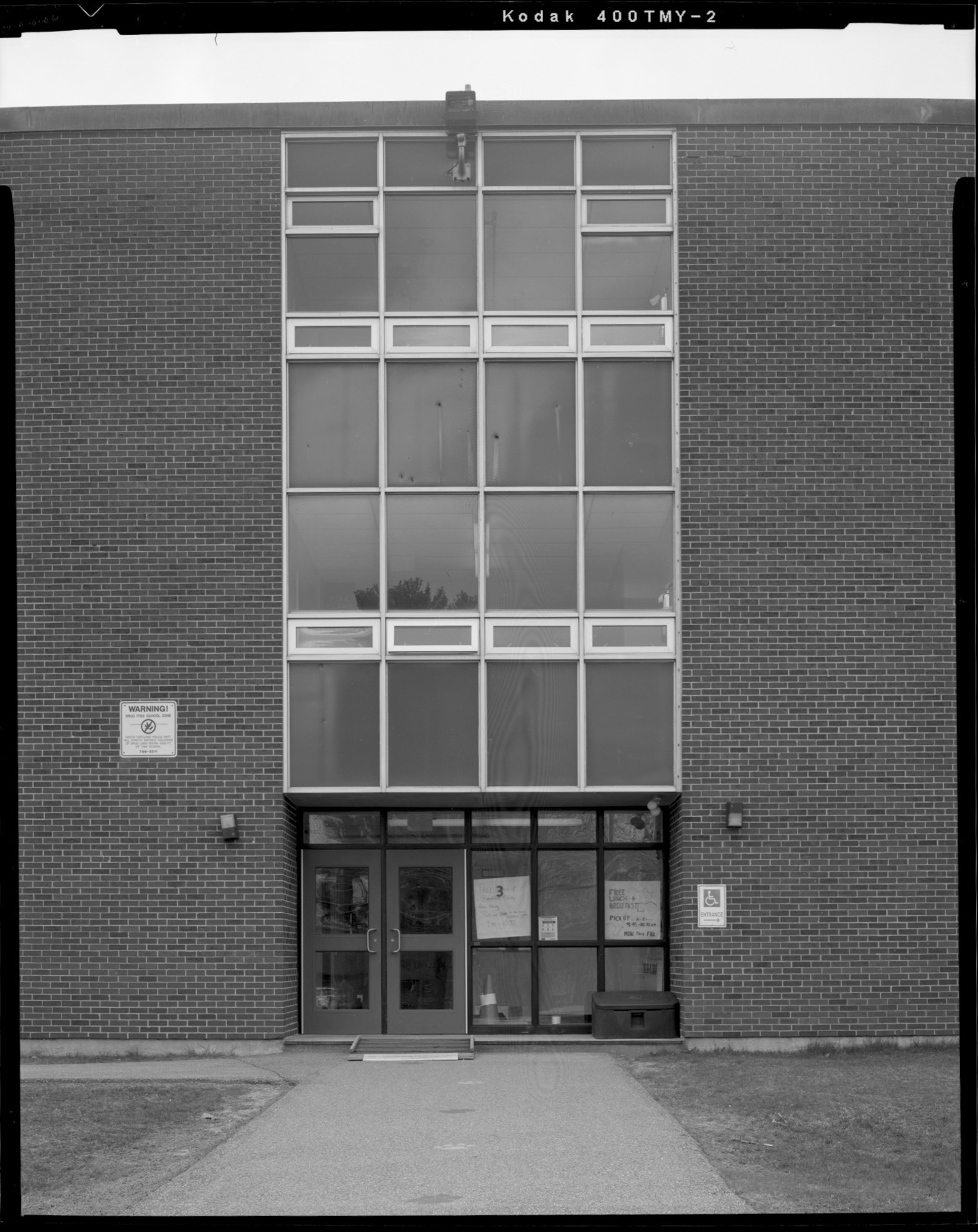 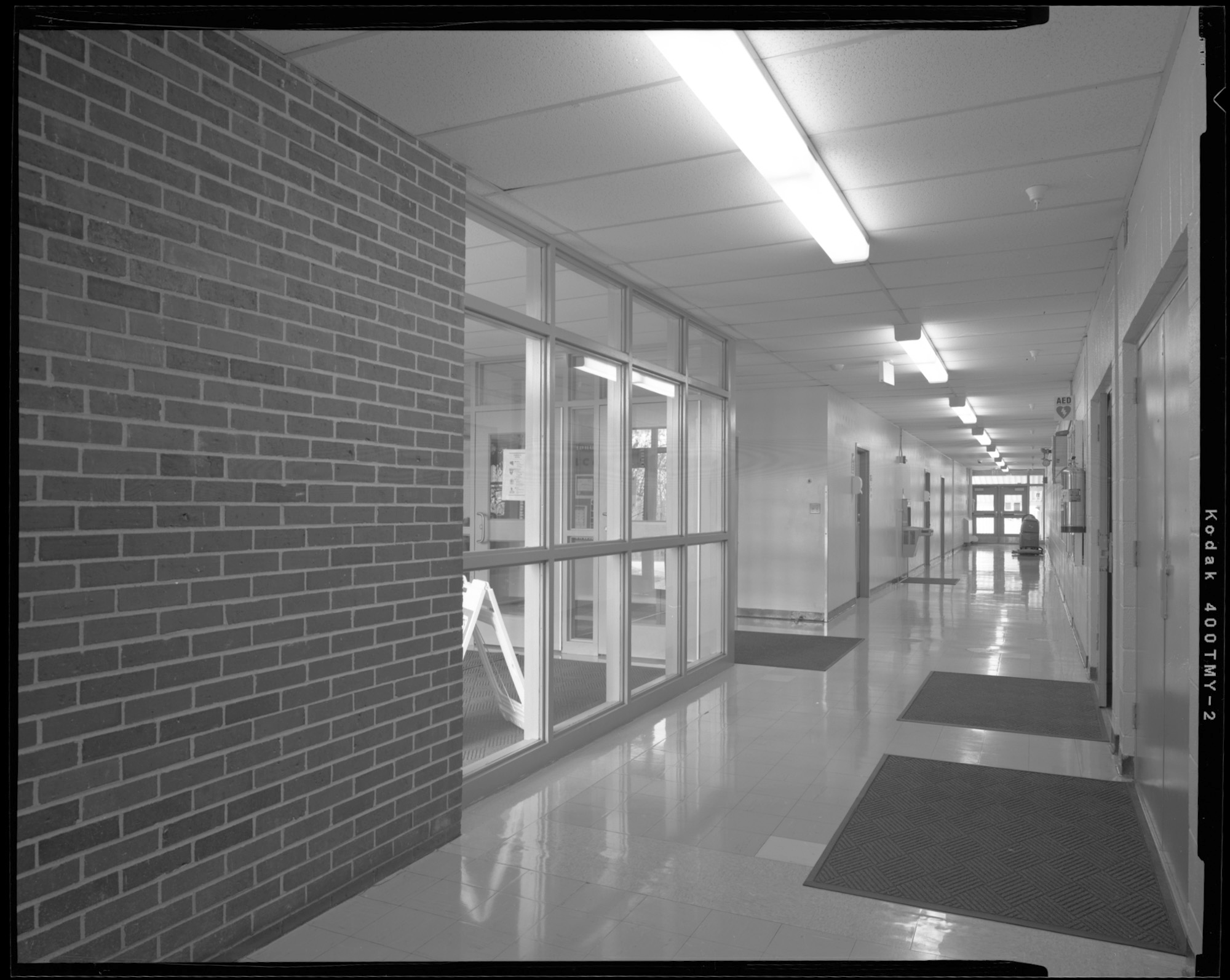 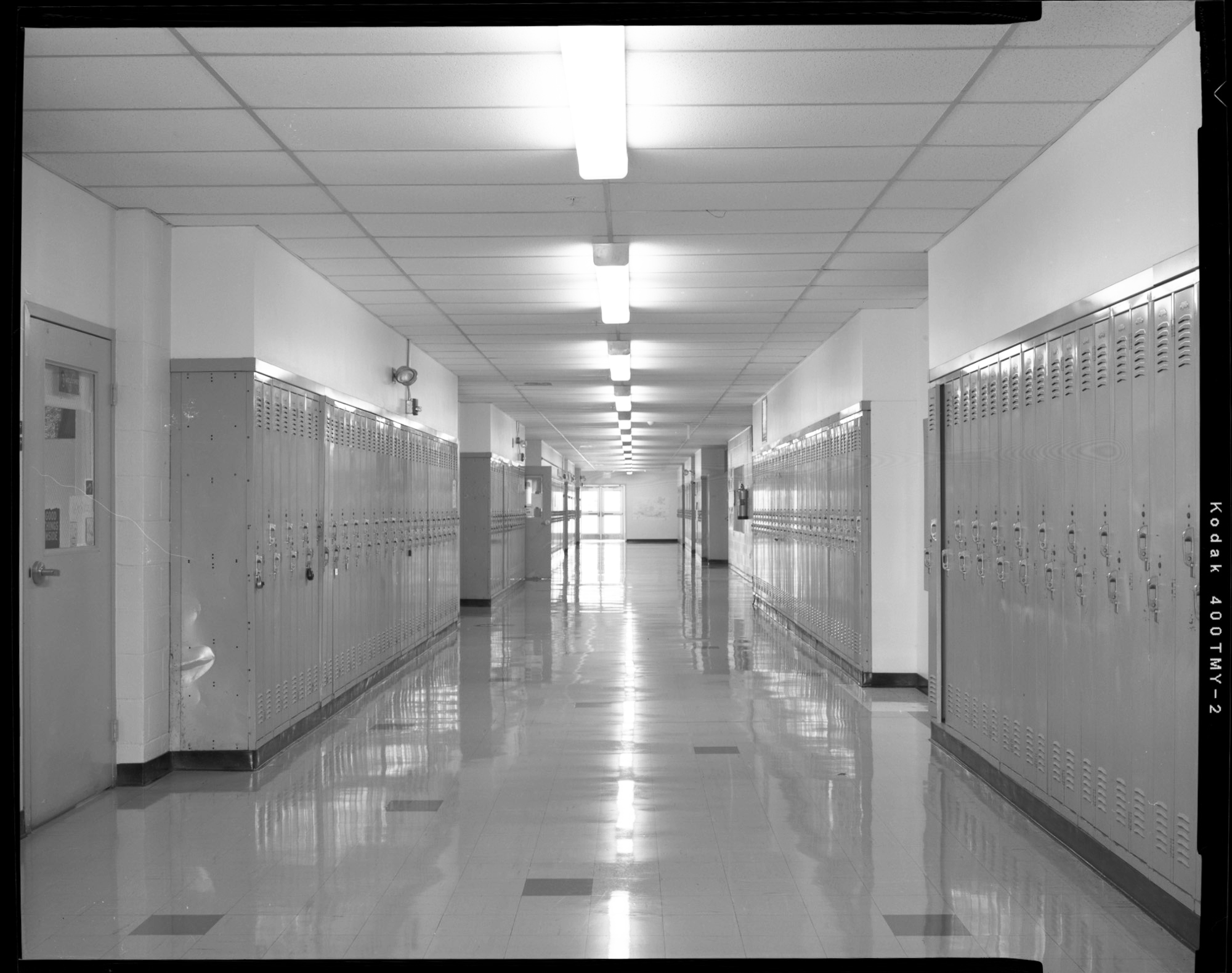 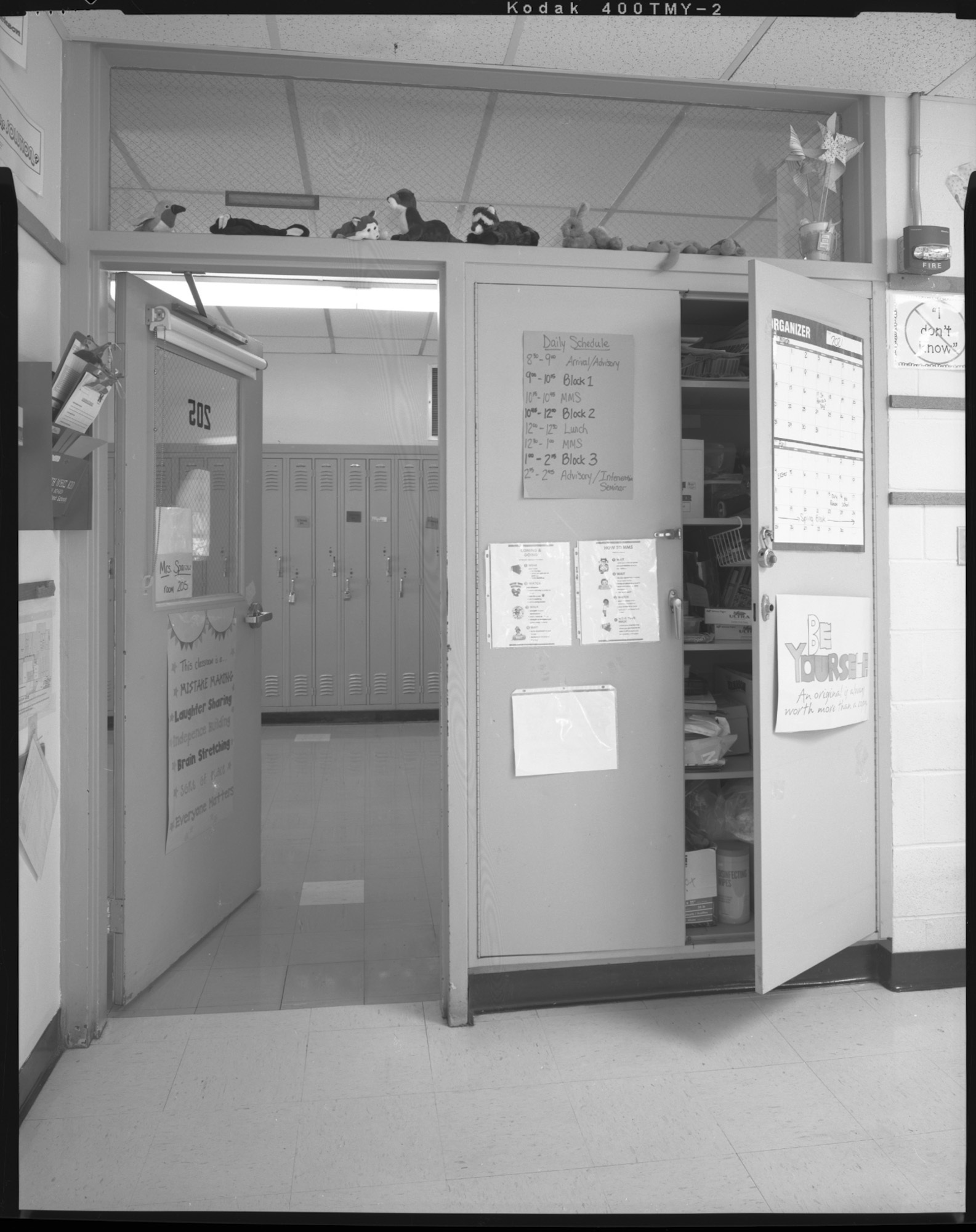 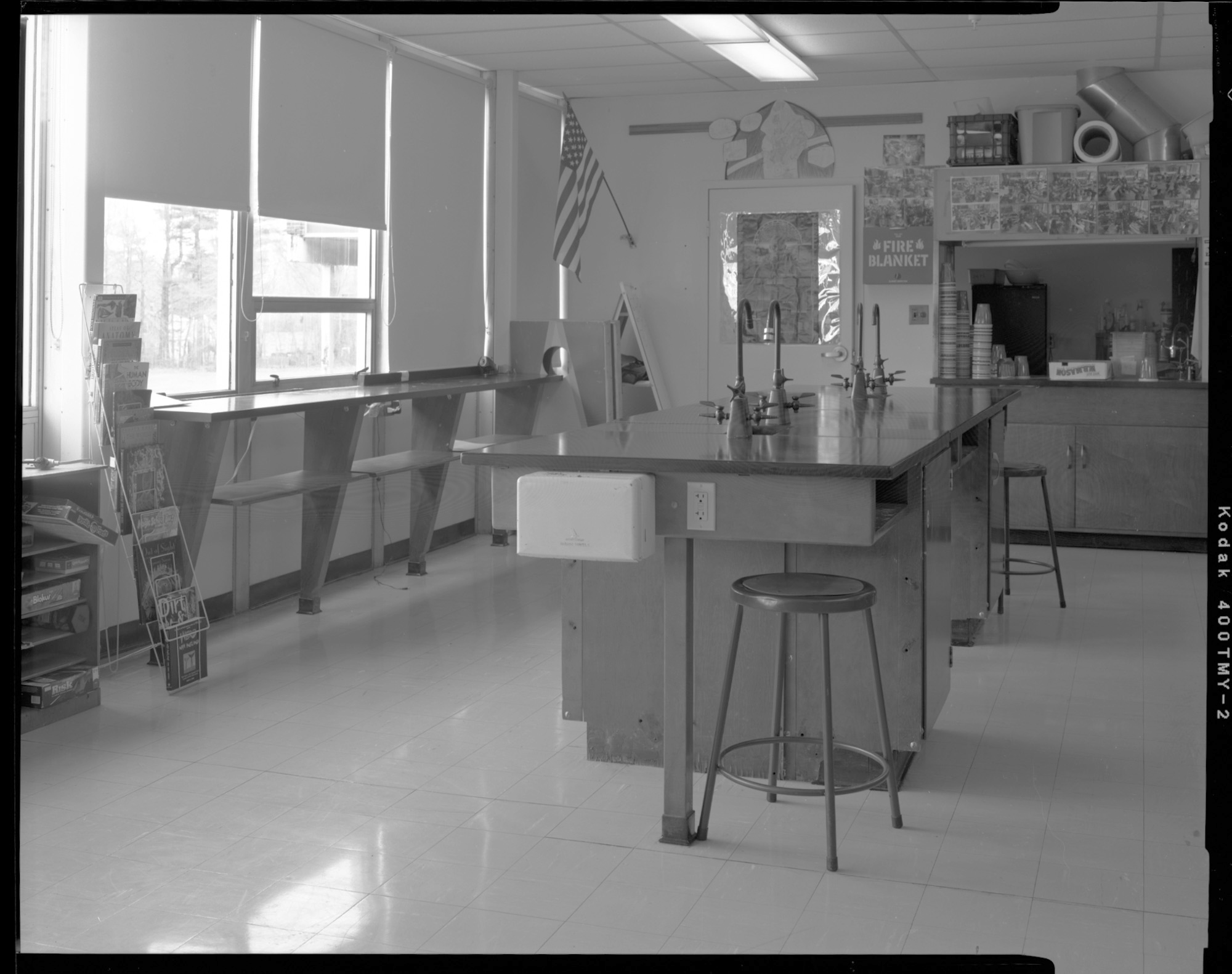 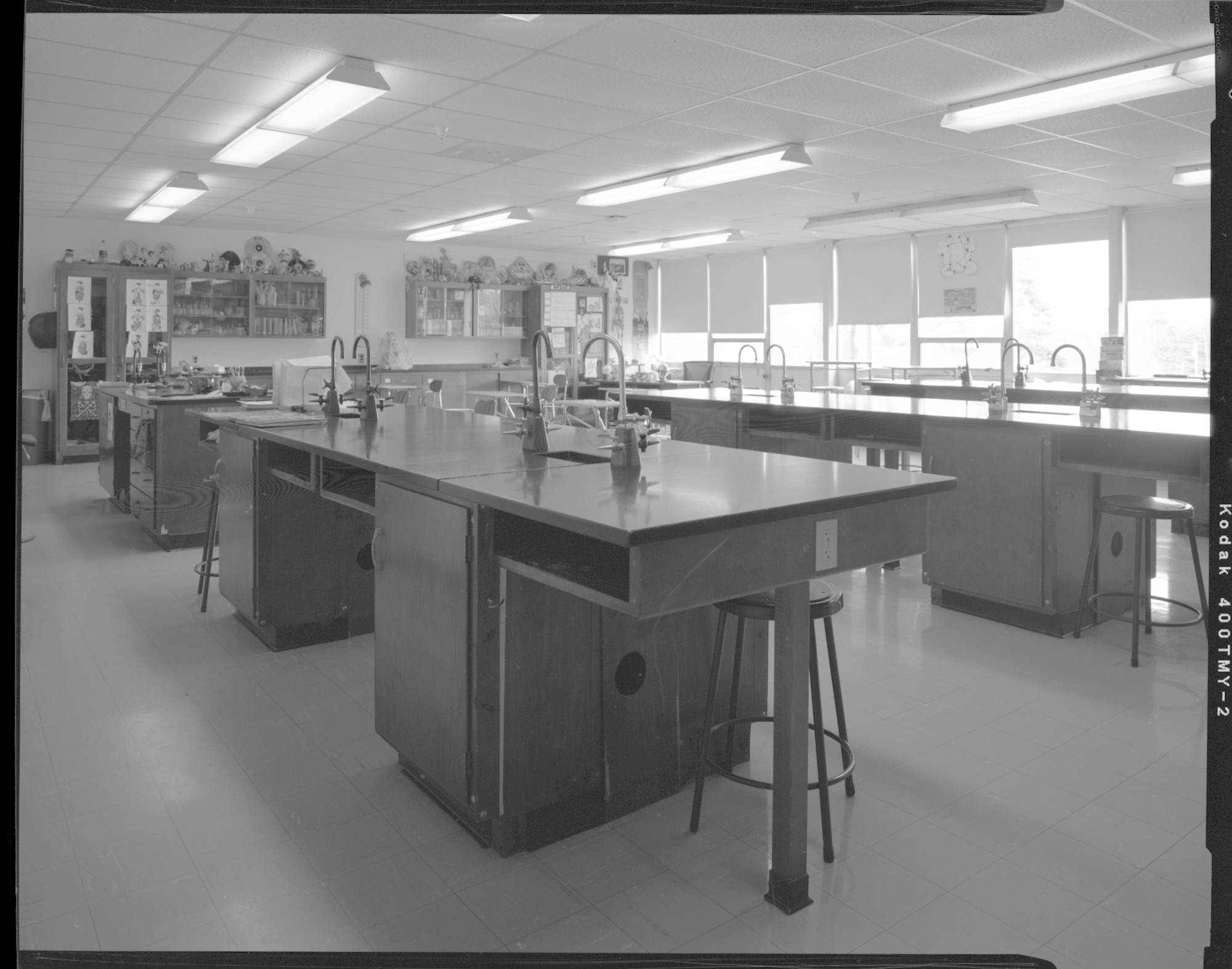 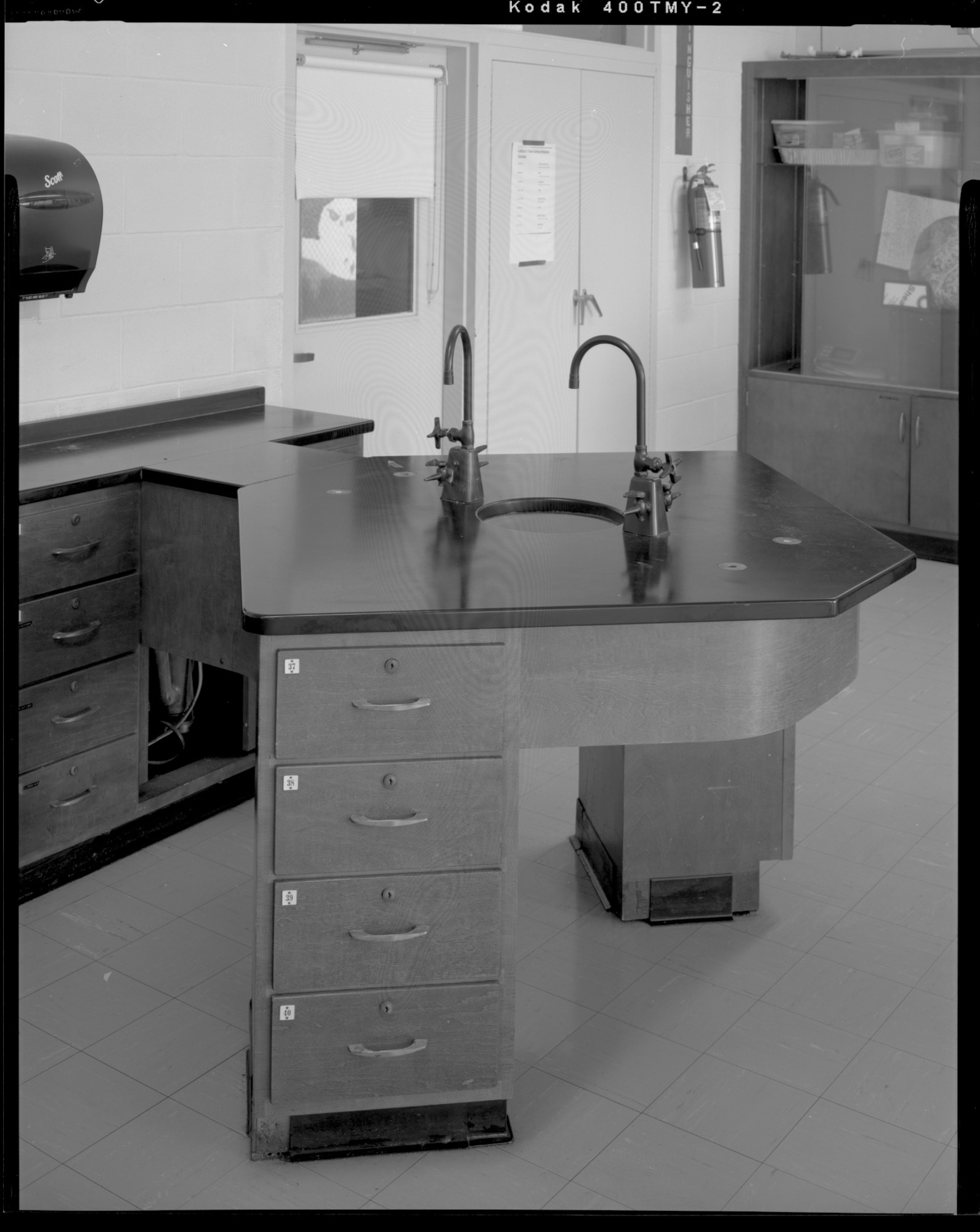 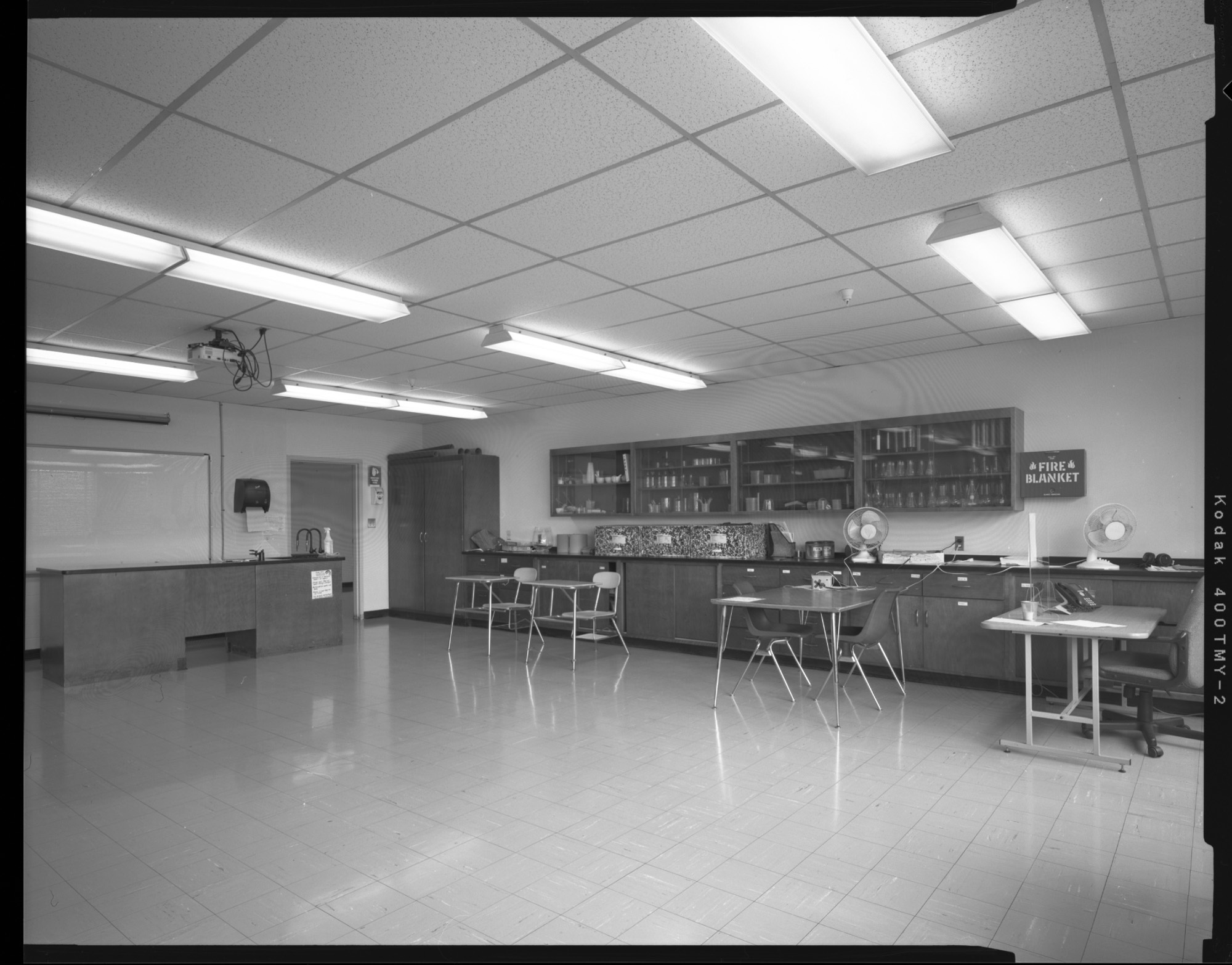 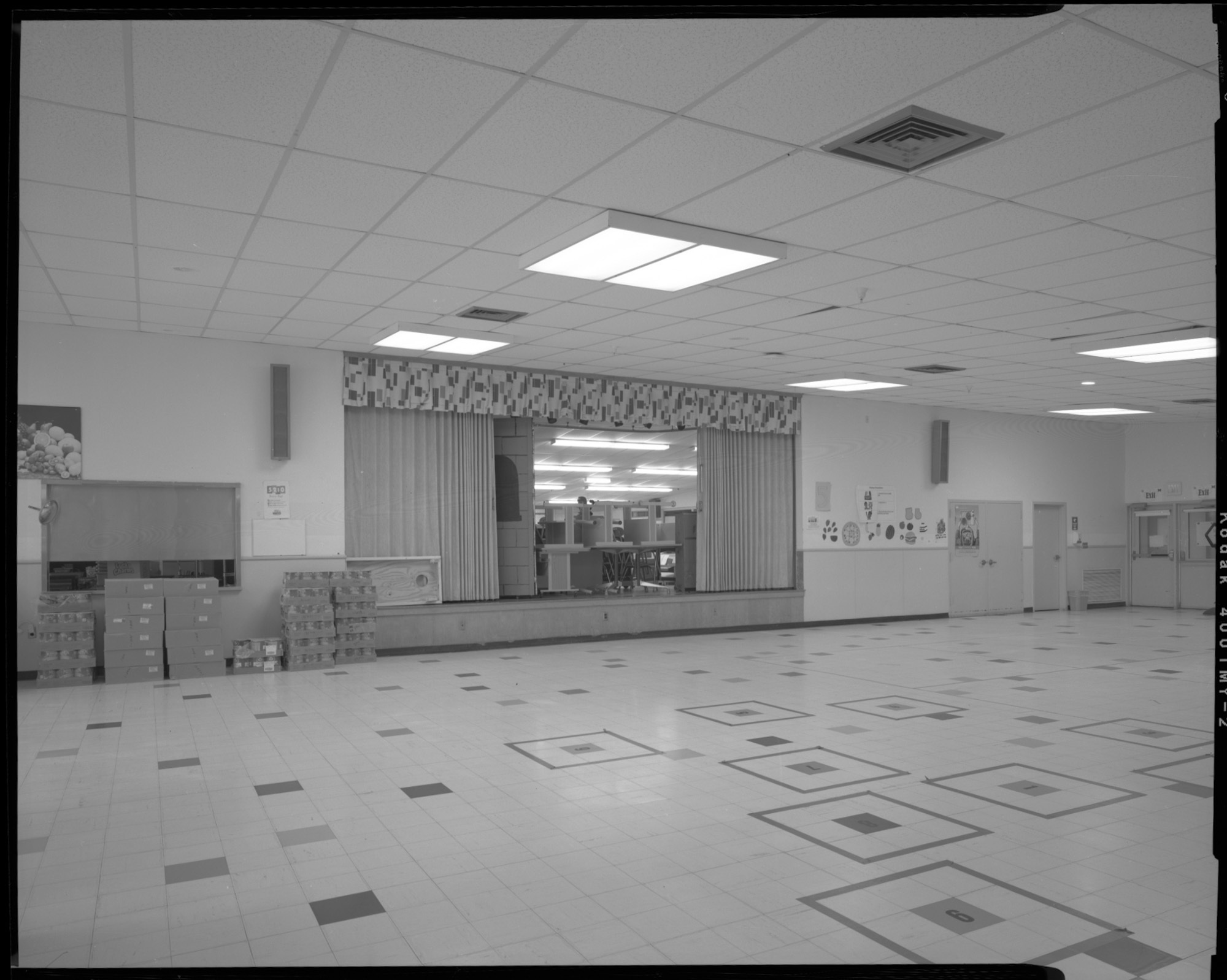 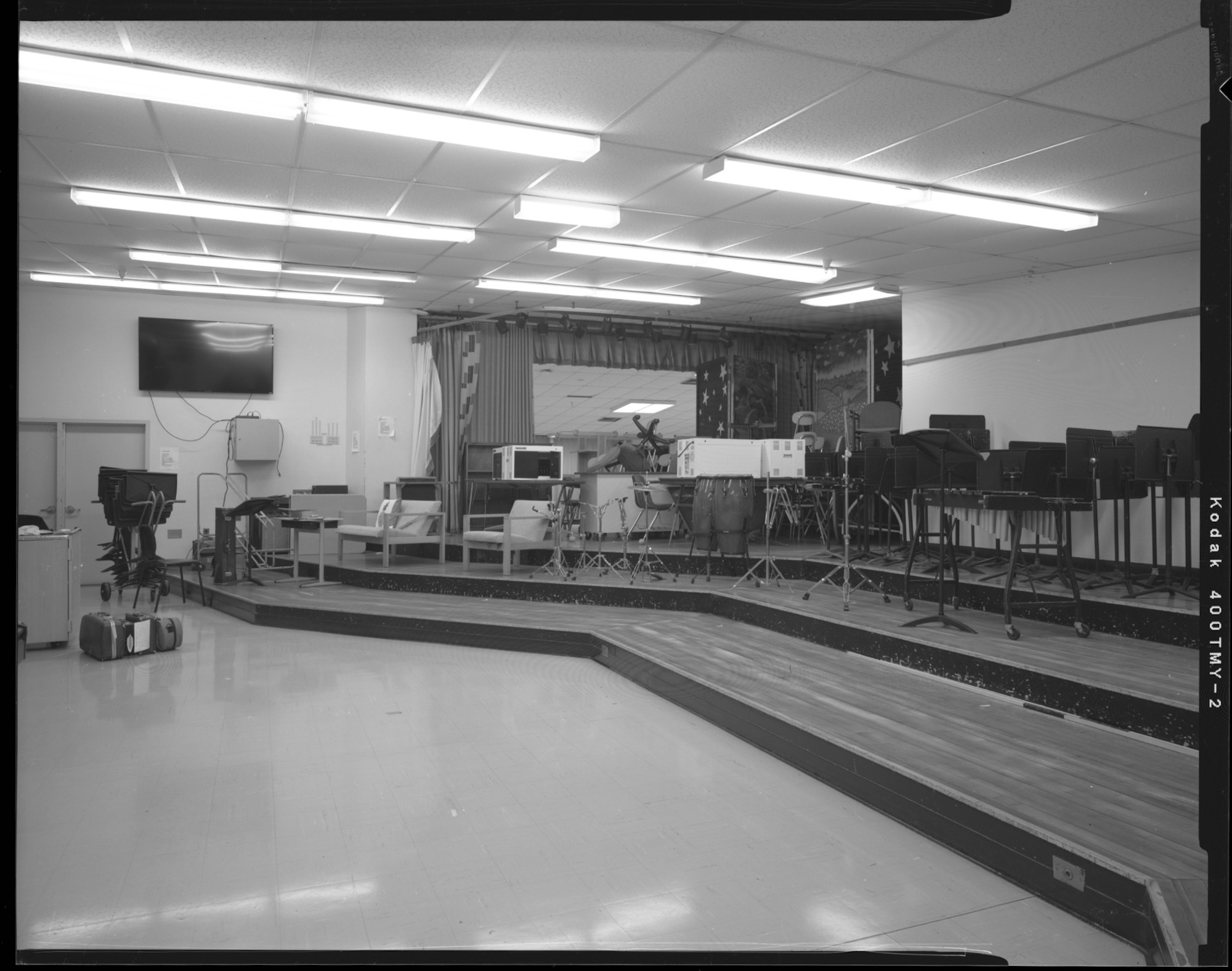 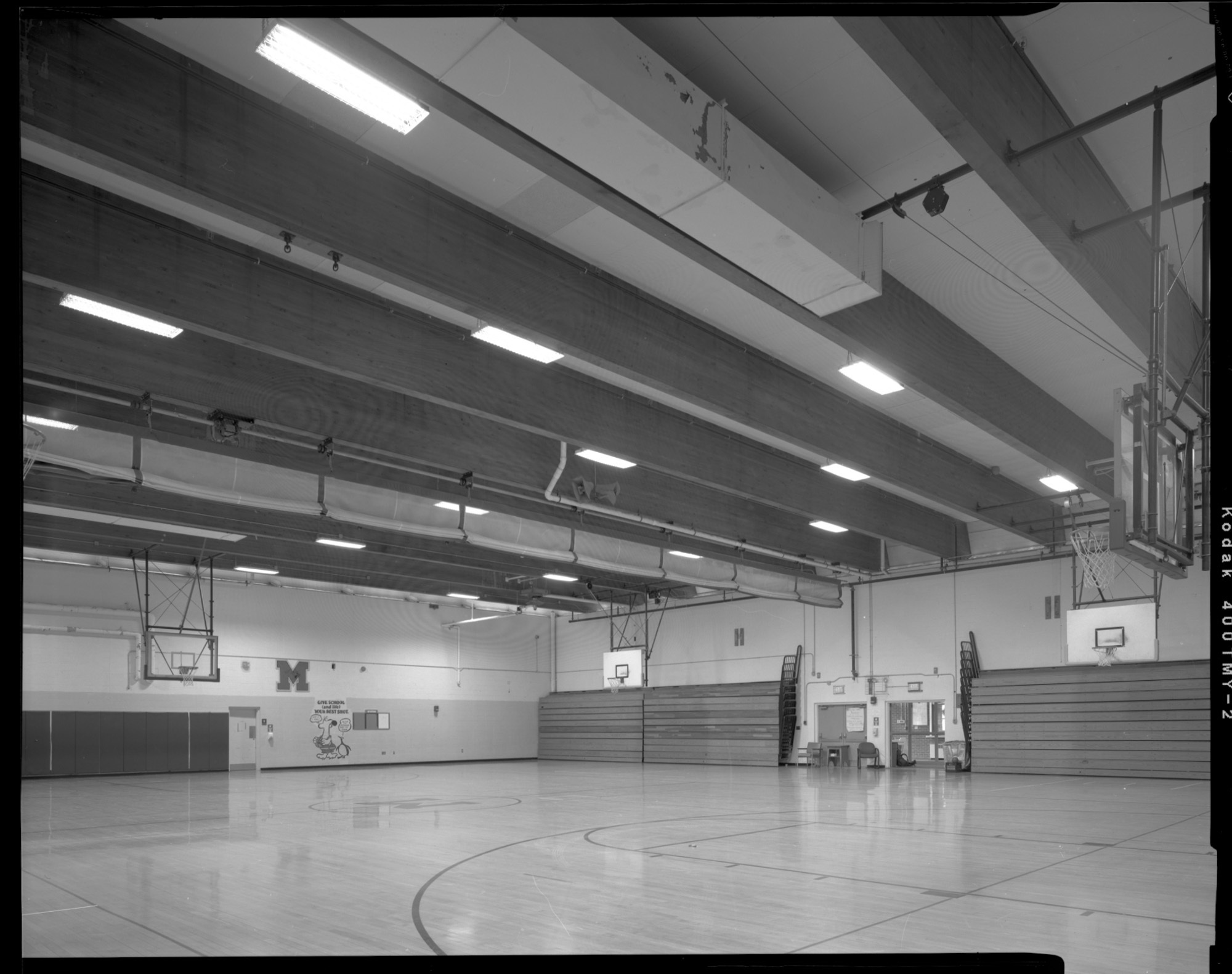 The building was a fascinating one to photograph, and challenging to view in its entirety given its H-shape. Located along the south side of Westcott Road in South Portland, the building takes advantage of a slight downslope on the east side that allows for a three-story classroom wing extending north and south, with a cross wing extending west from the center of the middle level that contains a cafeteria/auditorium and an adjoining band room. This cross wing then connects on the west side to a suite of administrative offices on the north and a gymnasium on the south.

The interior of the school had several fascinating features that were a treat to photograph. I am always a fan of “cafetoriums” in schools, and this one was particularly nice given that the stage portion of the room also opened at the back to the band room. In the three-story classroom wing, each floor had its own science room. Each of these rooms was designed slightly differently, but all had distinctive modern designs that included projecting built-in desks/lab tables, angled supports for window seats, and built-in sliding class cabinets.

This was a fantastic school building to photograph, and as always, it was a treat to work with my colleagues at Macrostie Historic Advisors.